The equipment, which is said to be worth hundreds of millions of dollars, was blocked from entering the country over concerns that it had been manufactured with slave labor in China's Xinjiang region. 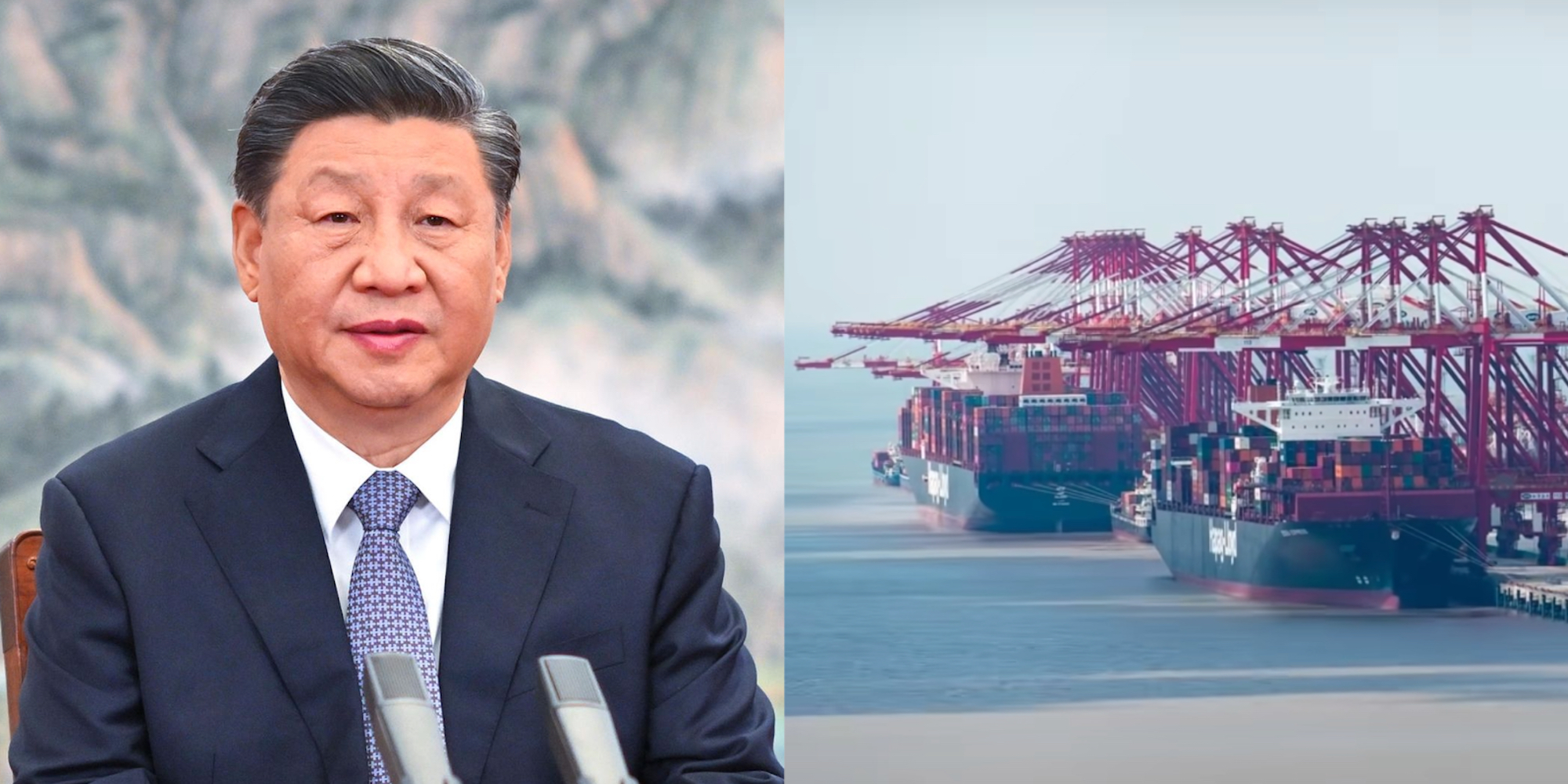 On Friday, it was revealed that over 1,000 shipments of solar technology from China have been sitting unused at ports along the coast of the US since June.

The equipment, which is said to be worth hundreds of millions of dollars, was blocked from entering the country over concerns that it had been manufactured with slave labor in China's Xinjiang region, which is home to the Uyghur Muslim minority.

US Customs and Border Protection's decision to prevent the 1,053 shipments were made following the Biden administration's Uyghur Forced Labor Protection Act.

The act, which went into effect on June 21, gives the US authority to seize goods produced in Xinjiang unless companies can prove they did not engage in forced labor practices.

The latter has since begun working with CBP to prove that their products are not made with slave labor, however, all three have paused further shipments for the time being.

In recent years, China's use of slave labor has been exposed to the rest of the world. The practice, which typically takes place in minority communities, has been linked to a variety of products, including "green energy" and batteries for electric vehicles.

Environmental realist and author Michael Shellenberger is one of many who have called on the Biden administration to go one step further and ban the importation of goods from Xinjiang altogether. He argued the US should instead focus on manufacturing green technology at home, thus guaranteeing that slave labor is not used.