Nine of twelve major US cities that have approved budgets for the 2022 fiscal year have set aside more spending for policing. 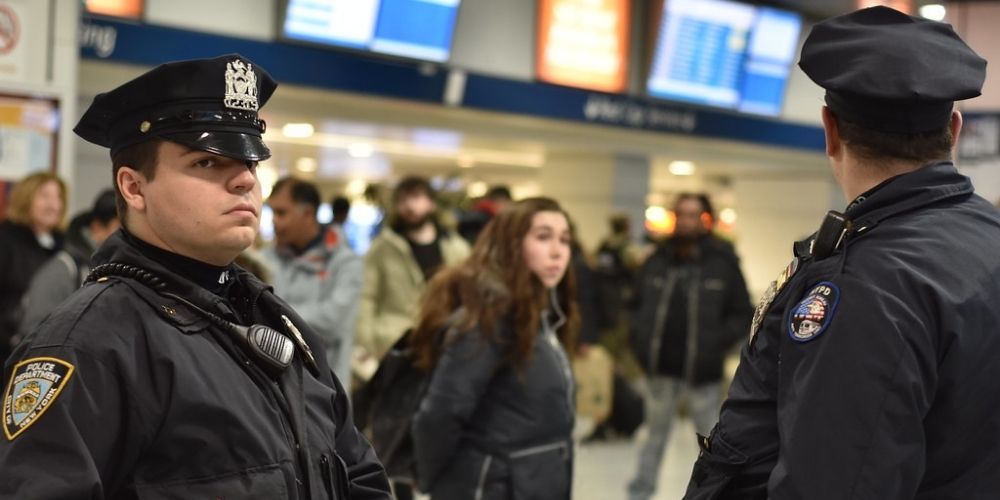 Following a wave of the defunding of police departments across the country, a sharp increase in violent crimes has forced many of those cities to once again increase their police department budgets to keep their cities safe.

According to The Times, nine of twelve major US cities that have approved budgets for the 2022 fiscal year have set aside more spending for policing.

Following the death of George Floyd while in police custody in Minneapolis, thousands of protestors flooded the streets of thousands of American cities and towns to pressure governments to reallocate police funding to other forms of non-policing public safety, such as social workers.

In the wake of these efforts, the US has seen a drastic rise in violent crimes across the country, with police reportedly struggling to meet overtime payments from existing budgets, according to The Times.

In Austin, Texas, council members voted last year to cancel police cadet classes, and to cut up to $150 million from the police department's $434 million budget.

Austin is now experiencing a record high year of homicides, with 60 homicides having been reported as of October 1.

Next year, cadet classes will be restored with a new curriculum, and the police budget will be bolstered to a record high of $442 million.

Also in Texas, Dallas Mayor Eric Johnson has reversed cuts to overtime and recruiting, allowing an increase of officers on the streets.

"Few locals spoke against his plans which included the hiring of 250 officers. Killings are up 25 per cent in Dallas this year to 252, the highest in two decades," wrote The Times.

"As an African American male who came of age in the 1990s, I remember a lot of people whose lives were devastated by violence," Johnson told The New York Times. "I don't want to go back there."

In Louisville, Kentucky, where Breonna Taylor was shot by police last year executing a warrant, the mayor has proposed an $8.5 million increase to the police budget.

Following the killing of George Floyd in Minneapolis, the city cut $7.8 million from the police budget, but later restores $6.4 million to be able to hire new officers.

Minneapolis Mayor Jacob Frey has proposed additional funding to be added to the budget, with the budget reportedly giving the police department $1.91.9 million to add five classes for new recruits and cadets to bolster their ranks.

According to The Times, Minneapolis' budget of $164 million this year has already grown to $180 million with extra funding from reserves and President Biden's American Rescue Plan.

"Following the murder of George Floyd, Minneapolis became ground zero in the debate around the future of public safety and a case study in the dangers of grand pronouncements with little planning," Frey said last month.

He said that while the city had invested in new safety programs "it would be disingenuous to expect these new, complementary programs to succeed simply by breaking down the work of others."