The ASCA backs the creation of Gender and Sexuality Alliance programs, which many say do little more than groom students into a trans or non-binary identity. 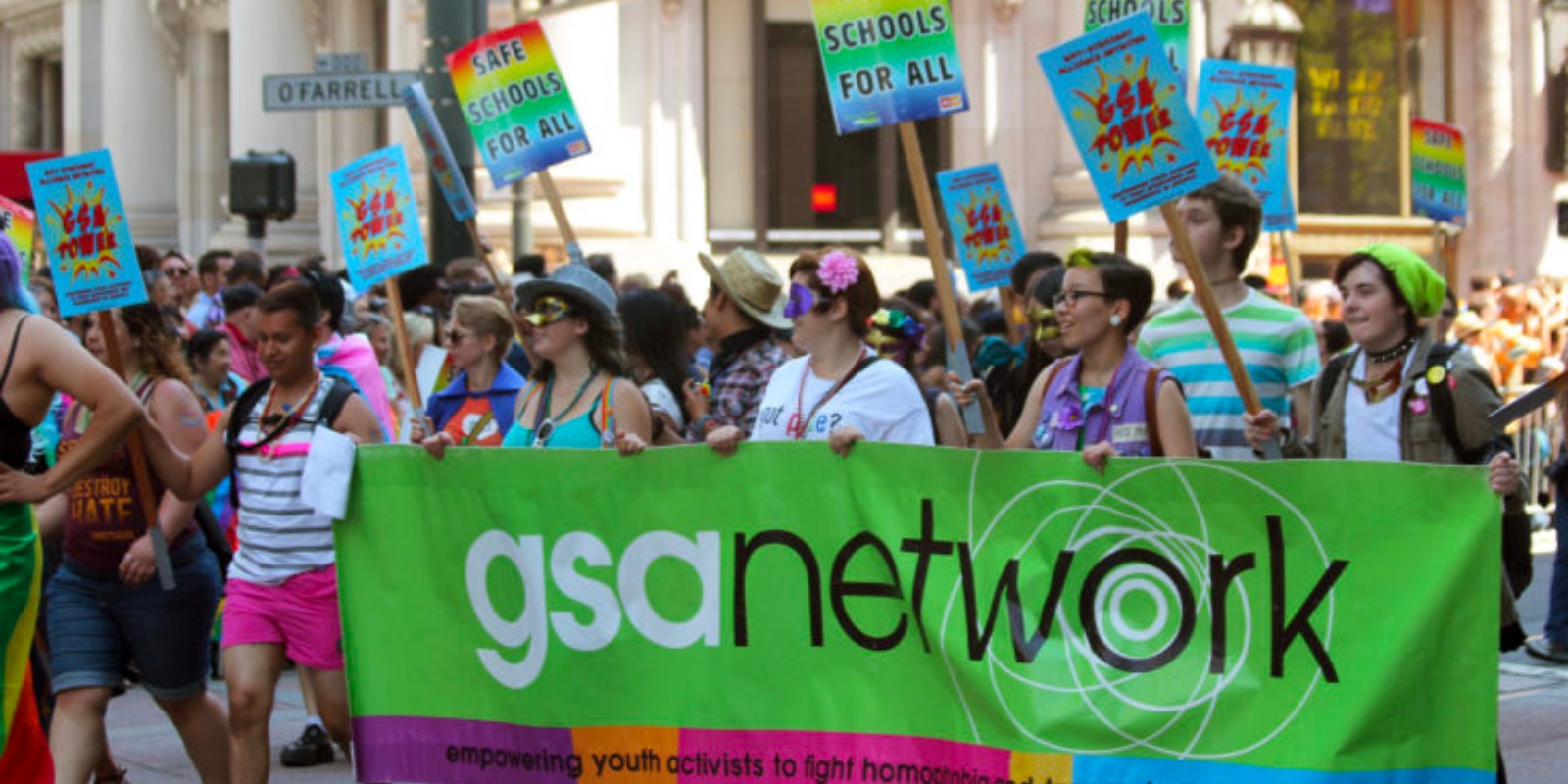 Hundreds upon hundreds of school districts across the country have adopted guidelines as to how educators should handle gender identity revelations by students that state unequivocally that trans-identifying or trans-exploring students should be affirmed. The guidelines go on to say that where necessary, the students' exploration and schools' subsequent affirmation should be kept secret from parents and guardians.

These guidelines appear to have emerged out of nowhere. Every few days on social media, parents, caregivers, politicians and pundits discover that a school district that they care about is practicing this gender affirming model, even to the exclusion of parents. They find that curriculum has been designed to not only support gender exploring students, but to seemingly encourage other children to follow in the footsteps of those gender explorers. And they are appalled.

In 2016, the American School Counselor Association adopted and published their guidelines on "Transgender/Gender-nonconforming Youth." In it, they state their position that, in an effort to treat students "equally and fairly with dignity and respect as unique individuals, free from discrimination, harassment and bullying based on their real or perceived gender identity and gender expression," the school counselors work toward "maximizing inclusion and social integration while minimizing exclusion and stigmatization."

"Each student’s unique situation should be addressed on a case-by-case basis," the ASCA states, "using a student-centered approach that includes ongoing student and parent/guardian engagement (as appropriate) and school personnel with a legitimate educational interest per the Family Education Rights and Privacy Act (FERPA)."

The ASCA backs the creation of Gender and Sexuality Alliance programs, which many say do little more than groom students into a trans or non-binary identity.

They also push The Trevor Project, which has been noted for grooming children into trans identity, starting kids on the road to transition with no visible off-ramp.

The ASCA writes that preferred pronouns must be respected. "School staff should address students by their chosen name and pronouns that correspond to their gender identity, regardless of whether there has been a legal name change," they write.

They state that school records should be changed per the student's wishes, and since they have already stated that parents only need be engaged in this process "as appropriate," there is no reason to believe that, in the event of a records change request, parents would be consulted or even notified.

In discussing "disclosures" of a gender exploring or transgender-identifying student, parents do not have the right to know about their children's gender identity, according to ASCA. They write that it is up to the student, the minor, to decide who and when to divulge this personal information, or if to share it with parents and caregivers at all.

"Transgender and gender-nonconforming students have the right to decide when, with whom and to what extent to share private information," the ASCA writes. "When contacting the parent/guardian of a transgender or gender-nonconforming student, school staff should use the student’s legal name and the pronoun corresponding to the student’s assigned sex at birth, unless the student or parent/guardian has specified otherwise."

In other words, if a student is attempting to enact a social gender transition at school, but hasn't told their parents about that, the school is to keep safe that student's secret from their parents.

The ASCA backs the idea that biological sex and gender identity should be conflated to mean the same thing, which, per the Biden administration, retroactively changed the Civil Rights Act of 1964 to include gender identity as a protected class. This excludes women from being able to access protections for biological sex alone, as those who are biological males and identify as women are not protected along with women, even in circumstances where women would prefer that sex-based protections, and not gender identity protections, remain in tact. These include prisons, domestic violence shelters, and women's sports.

As to other controversial subjects, such as rest rooms, locker rooms, or changing facilities, a student who identifies alternatively from their biological sex can use whatever facility they choose, regardless of the preferences of those who are also using those facilities. The same holds true, the ASCA writes, for physical education classes and athletics.

As to dress code and "gender-based activities or practices," schools should abandon sex-specific standards altogether, so that the small (but growing) percentage of students who do not identify with their biological sex will feel accommodated.

"Districts should evaluate all gender-based programs and practices and maintain only those that have a clear and sound educational purpose," the guidance counselors write. "When students are separated by gender in school activities, students should be allowed to participate in accordance with their gender identity. When considering overnight accommodations, solutions should be sought that are inclusive, respectful and acceptable to the student and, to the extent possible, do not impose an additional expense or burden on the student."

The American School Counselors Association notably does not mention the other students, specifically girls, who would be affected by policies allowing biological boys to bunk with them, change with them, or play on their sports teams.

In summary, the ASCA affirms their commitment to students' gender identity over biological sex, saying that "School counselors promote affirmation, respect and equal opportunity for all individuals regardless of gender identity or gender expression. School counselors encourage a safe and affirming school environment and promote awareness of and education on issues related to transgender and gender-nonconforming students."