Withholding experimental drugs and treatment from confused children makes media unhappy because it doesn't uphold the narrative that being trans is a veritable cornucopia of unicorns puking rainbows. 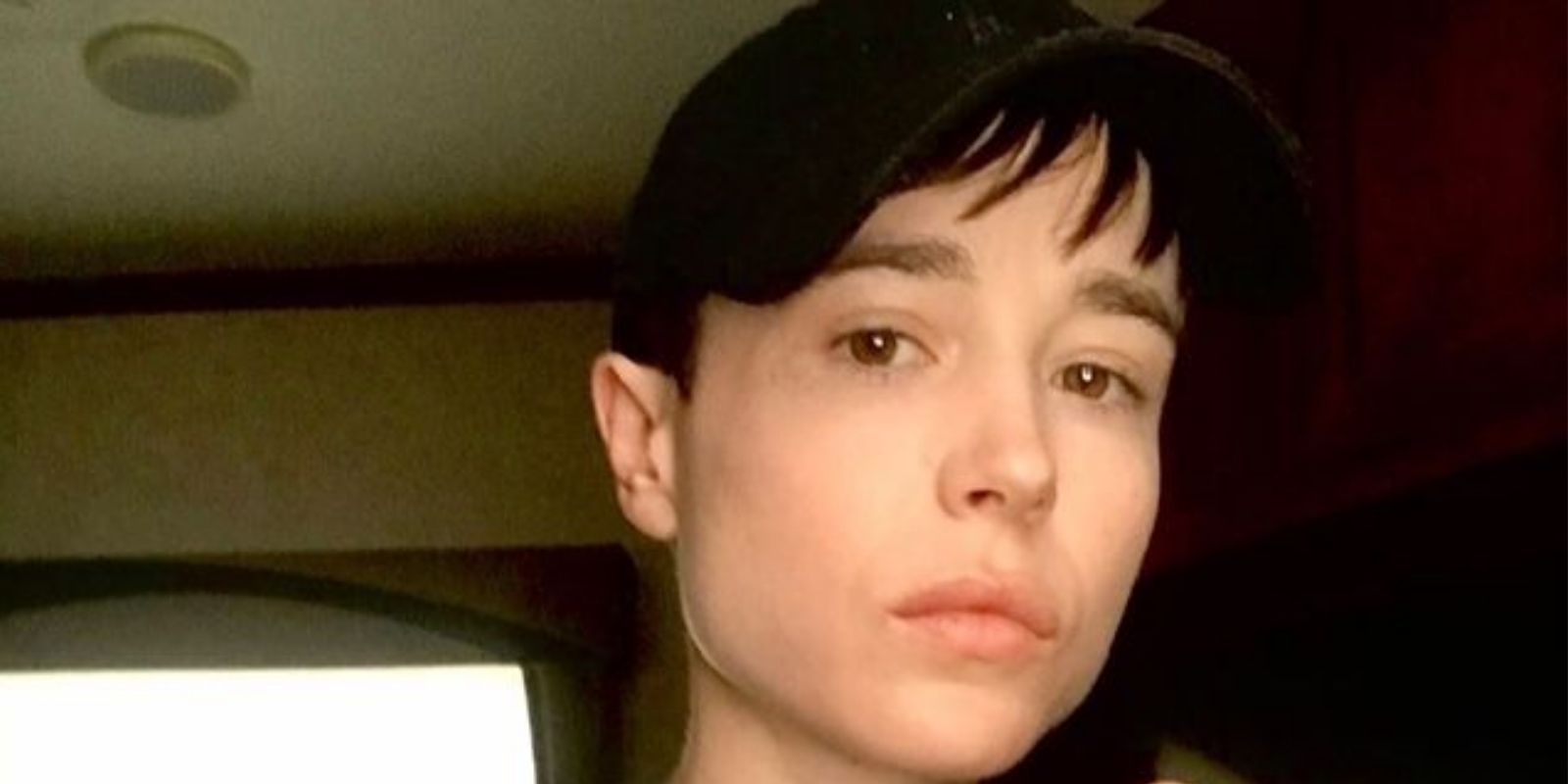 The American media is obsessed with gender dysphoric kids transitioning via puberty blockers and cross-sex hormones despite evidence that such treatments are potentially life-altering for minors. From boosting actors to slamming state laws, the American media encourages the use of drastic surgery and hormones on kids, even though it's dangerous, to perpetuate the narrative that being transgender requires a few simple and easy medical treatments. In reality, gender transition creates lifelong medical patients.

Though Elliot Page seemed frail and unassured in the actor's recent interview with Oprah about coming out as transgender, the media lauded it. Page told Oprah that getting "top surgery" helped Page relieve his previous depression before Page became Elliot. When Page announced his transition, media was effusive with praise.

In April, Arkansas became the first state to ban the use of puberty blockers in minors. Rather than celebrate what appears to be a responsible, sound decision by state lawmakers, this story in the Arkansas Democrat Gazette bemoaned the "difficult road" transgender children will have to walk in order to alleviate their anxiety now. Withholding experimental drugs and treatment from confused children is something the media is unhappy about because it doesn't uphold the narrative that being trans is a veritable cornucopia unicorn puking rainbows.

"These treatments are potentially fraught with extensive and irreversible adverse consequences such as cardiovascular disease, osteoporosis, infertility, increased cancer risk, and thrombosis," the statement said. They will still allow "hormonal intervention" for youth ages 1-18 but it can "only occur in research settings approved by Sweden's ethics review board."

This, like Arkansas' law and like a similar decision by the UK's High Court in the Keira Bell case—all which essentially ban puberty blockers and cross-sex hormones to varying degrees—all seem sound, measured, thoughtful and professional. Yet the US media, bolstered by the LGBT lobby, lambasts such provisions—and worse, frames them as harmful to the children.

Imagine enacting laws and guidelines meant to keep children safe from hormones or surgeries which have drastic effects on children they can never undo, leaving them eternally infertile, and proclaiming they're actually bad for the tiny percentage of children in the US who want to transition to another gender.

Anorexia, like gender dysphoria, is a mental illness. Medical guidelines, the Hippocratic Oath, and common sense suggest children may not be allowed to starve themselves in order to satiate the part of their brain that tells them they're overweight. A news outlet would never dare target doctors feeding an anorexic patient via feeding tube and label them cruel.

The transgender contagion has enabled the progressive select in the United States, along with the leftist media, to co-opt all logic if it derails the end goal which is, in this case, to erase gender differences and create an androgynous society where up is down, male is female, and the only thing binary anymore is the two political parties fighting about it.

At the very least, is it too much to expect that our collective society, politicians, media , and everyone else, care about what the kids are doing as a salve for their current distress? Netflix, a puppy, and a good therapist might help—would it be so hard to agree that life-altering hormones and a double mastectomy for children who can't even drive a car aren't viable options?