American pastors are sounding the alarm over Bill C-4, which they say will stop Canadians from being able to teach lessons from the Bible, including that homosexuality is a sin. 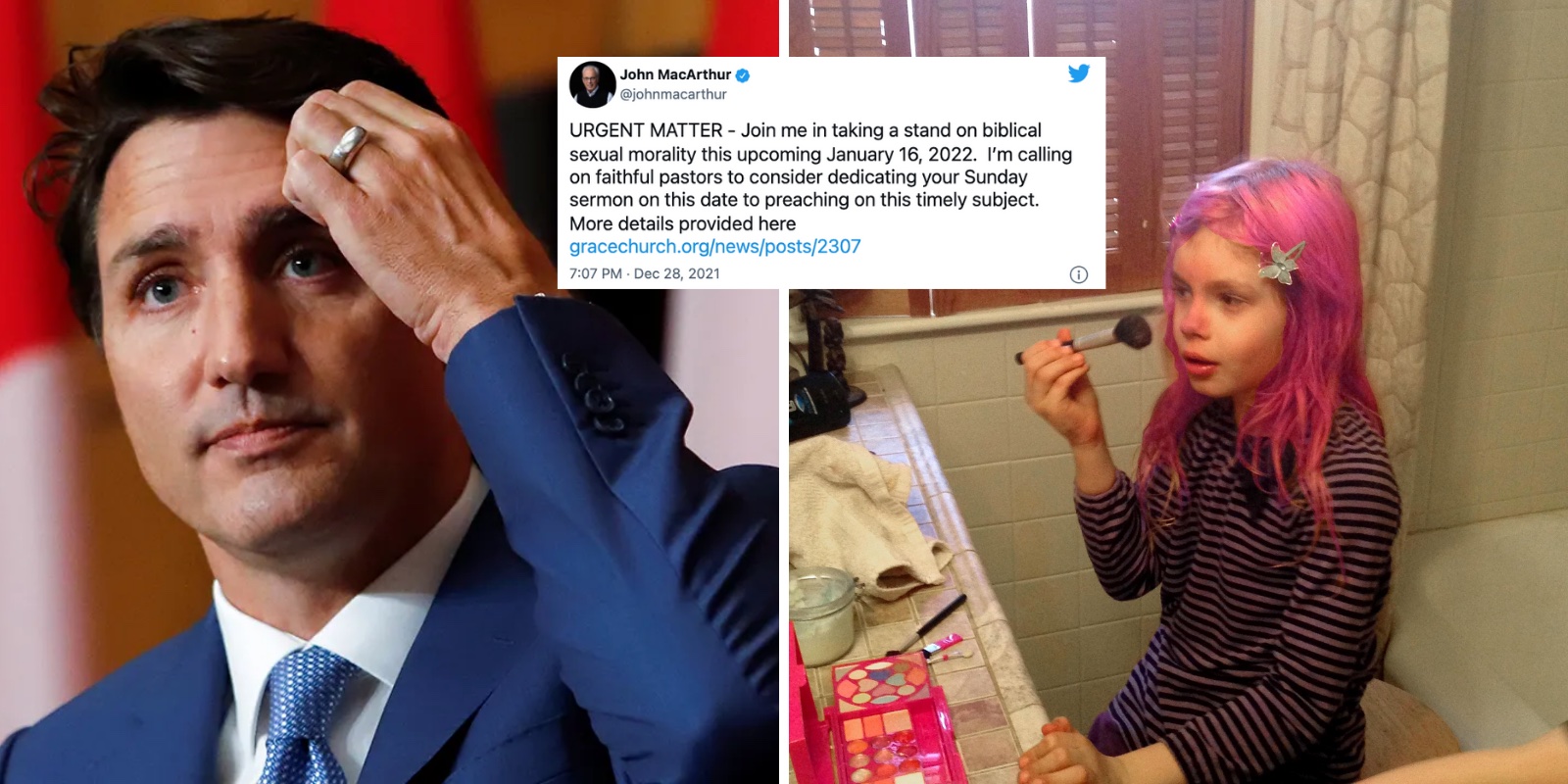 American pastors are sounding the alarm over Canadian Bill C-4, which they say will stop Canadians from being able to teach lessons from the Bible, including that homosexuality is a sin.

The bill, which passed with unanimous consent across all of Canada’s parties, changes the definition of what constitutes conversion therapy itself. According to the bill:

"Conversion therapy… no longer means the approach of trying to turn those who have sexual orientations other than heterosexual into heterosexuals. The revised definition of conversion therapy also includes attempts to help someone with gender dysphoria desist from that dysphoria into being at ease with their born body. The ban on conversion therapy for gender identity could be read to mean that if a person, no matter their age, identifies as transgender, that identity must be accepted without question."

Under the new Bill, the practices of conversion therapy will introduce four new Criminal Code offenses. Critics of the bill say that the language in the bill effectively allows the Trudeau Liberals to stop teaching what the bible says. Critics also say that the language used makes it a crime for children to be dissuaded from their gender dysphoria, and blocks any attempt to counsel those in need via scripture. LA pastor John MacArthur, in response, has said that Canada is attacking the "Word of God."

"Our united stand will put the Canadian and the U.S. governments on notice that they have attacked the Word of God. We are all well-aware of the evil power and destructive influence of the homosexual and transgender ideology. Our government is bent on not only normalizing this perversion, but also legalizing it, and furthermore criminalizing opposition to it."

Pastor Matt Cavasos of Flatland Bible Church in Wolfforth, Texas, shared those sentiments, "Let’s stand with our Canadian brothers on January 16!”, the day MacArthur is calling for pastors across the country to preach a sermon on the matter.

Senior pastor of Heritage Baptist Church in Louisiana Corey Smith also tweeted his support, stating: "Let’s stand with our brothers in Canada in proclaiming the saving and sovereign grace of God in the Lord Jesus to radically transform the lives of those enslaved to the sins of homosexuality [and] transgenderism."