Most countries keep their Israeli embassies in Tel Aviv despite all Israeli government institutions being located in Jerusalem due to the disputed status of the city. 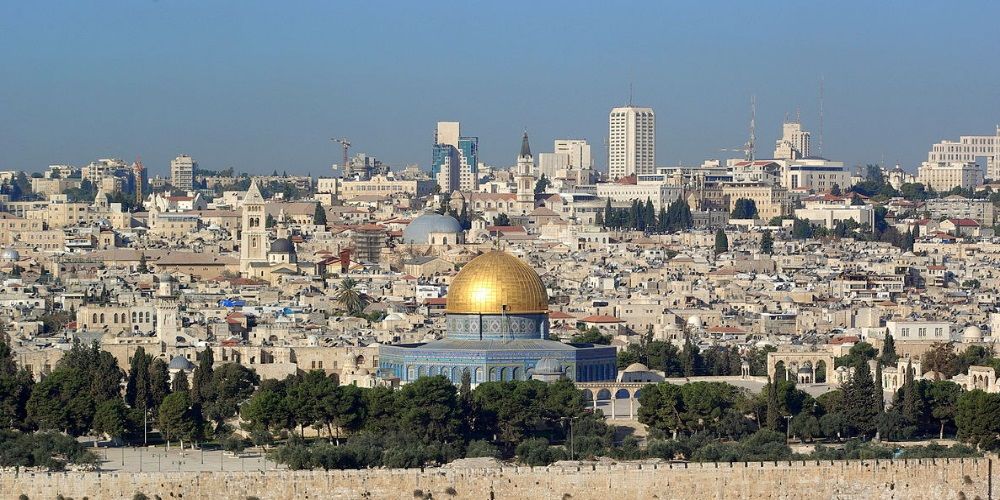 The US Senate voted 97-3 on Thursday to reaffirm America's commitment to keeping their Israeli embassy in Jerusalem, Jerusalem Post reports.

The amendment was proposed by Republican legislators, with Senator Jim Inhofe, one of its sponsors, tweeting praise for its passage.

Most countries keep their Israeli embassies in Tel Aviv despite all Israeli government institutions being located in Jerusalem due to the disputed status of the city. Israel claims the whole of Jerusalem to be the eternal, undivided capital of the Jewish people while the Palestinians claim East Jerusalem, where the Old City of Jerusalem is located, as their capital. The Trump administration in 2017 became the first country in the world to move its embassy from Tel Aviv to Jerusalem in solidarity with their Israeli allies.

The vote is not the first time the Senate has passed a resolution supporting the existence of an American embassy in Jerusalem. In 1995, such a resolution passed 93-5 while in 2017 a resolution on the matter was passed 90-0.

The vote was merely symbolic, however, as the Biden administration has made a commitment to keep their embassy in Jerusalem. President Joe Biden himself has supported relocating the embassy to Jerusalem since the 1990s.