The Biden administration is reportedly trying to speed up the previous effort to replace America's seventh president, Andrew Jackson with Harriet Tubman on the $20 bill. 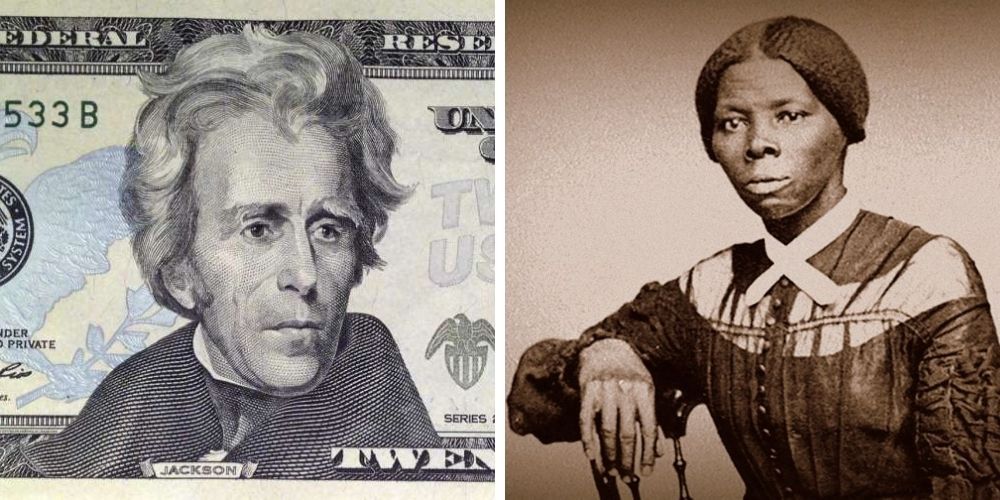 The Biden administration is reportedly trying to speed up the previous effort to replace America's seventh president, Andrew Jackson with Harriet Tubman on the $20 bill.

The project was originally started in 2016, but encountered technical issues in 2019, and it was reported that it could take until 2028 until the bill would be issued with Tubman's countenance on it.

According to NBC News, White House Press Secretary, Jen Psaki has been quoted as saying that the current administration is "exploring ways to speed up that effort."

Born into slavery, Tubman escaped to the city of Philadelphia in 1849, and started rescuing other slaves, starting with her own immediate and extended family, then dozens of others. She is considered by many to be the pioneer what what now has become known as the Underground Railroad. She also fought for the Union during the Civil War, acting as a scout and a spy.

The change would make Tubman the first African-descended American to be placed on any currency in the US.