The gender-nonconforming biological male athlete JayCee Cooper identifies as transgender would prefer to compete against women. Cooper and the Gender Justice believe this is Cooper's right. 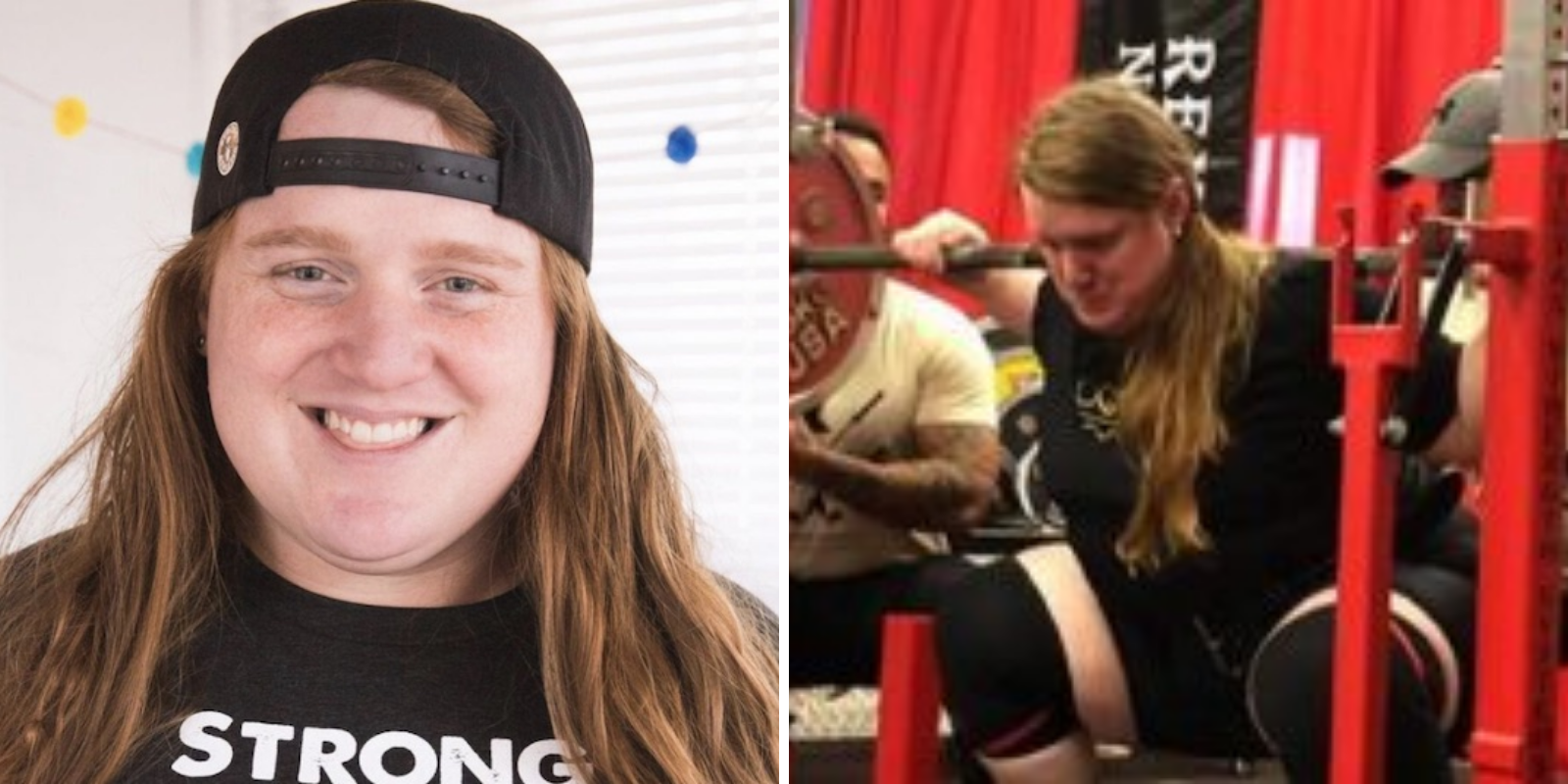 USA Powerlifting (USAPL) will face a discrimination lawsuit brought by a transgender powerlifter who was barred from competing with biological women, according to a case announcement issued on Tuesday. The gender-nonconforming biological male athlete JayCee Cooper identifies as transgender would prefer to compete against women. Cooper and the Gender Justice believe this is Cooper's right.

Gender Justice, a Minnesota-based advocacy group, along with Nichols Kaster, a co-counsel on the case, filed the lawsuit against USAPL on behalf of powerlifter JayCee Cooper. USAPL has banned Cooper and other gender-nonconforming biological male athletes who identify as transgender from competing against women. Gender Justice called this ban a "blatantly transphobic policy" and "unacceptable."

Cooper, who uses female pronouns, said she was surprised when she found out she could not compete against women because she is a gender-nonconforming biological male who identifies as transgender.

"Trans athletes across the country deserve the same rights and protections as everyone else, and we deserve equitable opportunities to compete in the sports we love," said Cooper.

Cooper said she cleared every hurdle to be able to compete, but was met with a retroactive ban on gender-nonconforming biological male athletes who identify as transgender competing against women. Cooper claimed she is going to fight alongside Gender Justice to ensure every gender-nonconforming biological male athlete who identifies as transgender has the right to compete against women and to be recognized with full dignity and humanity.

The human rights complaint alleges that USAPL violated the Minnesota Human Rights Act by preventing Cooper from competing against women, and it pointed out other powerlifting and sports organizations have established rules for trans women to be included.

The right of gender-nonconforming biological male athletes who identify as transgender to compete against women is supported by the International Olympic Committee, the International Powerlifting Federation's Executive Committee, and federal and state laws. Gender Justice alleged the ban is illegal and rooted in outdated gender stereotypes that are harmful to women athletes.

The IOC established measures to allow a trans woman to compete if she identifies as female and does not change the declaration for four years, has a testosterone level in serum below 10 nmol/L for at least one year prior to her first competition, and remains below 10 nmol/litre throughout the period of eligibility to compete.

An international powerlifting competition in New Zealand that did allow gender noncomforming biological male athlete Laurel Hubbard to compete against women saw Hubbard take home gold at the 2019 Pacfic Games. Hubbard was able to lift 268 kg, 7 kg and 13 kg more than female competitors Feagaiga Stowers and Iuniana Sipaia. Hubbard had been living as a man named Gavin until her thirties, but Hubbard's top lift would not have seen her the winner of the men's games, as the men's Gold Coast competition was won with a lift of 330 kg by Aisake Tuitupou.

The International Powerlifting Federation, the USAPL's parent organization, has approved the IOC's rules, but does not enforce them.

Cooper said her testosterone levels have remained below the IOC's threshold for two years, and she included the information in documents to the USAPL. USAPL did not have guidelines for transgender athletes until Jan. 2019, which was around the same time it rejected Cooper from competing against women.

The organization's transgender participation policy states it "is not a fit for every athlete and for every medical condition or situation."

"Men naturally have a larger bone structure, higher bone density, stronger connective tissue and higher muscle density than women," said the policy. "These traits, even with reduced levels of testosterone, do not go away. While MTF [male-to-female] may be weaker and less muscle than they once were, the biological benefits given to them at birth still remain over than of a female."

USAPL said in a statement it "is aware of the public notice" Gender Justice published on its website, but it has not received "any formal filing at this time."

"We dispute the allegations and look forward to the opportunity to present the facts within the legal system," said the organization. "No further statements will be made while this is going through legal proceedings."

Beth Stelzer, the founder of Save Women's Sports, said she hopes the court rules against gender-nonconforming biological male athletes who identify as transgender to compete against women.

"We all know that there are undeniable differences between the sexes and that it is not fair for males to compete in female sports," said Stelzer. "The question is whether the judge will end up bowing down to the gender identity ideology or if they will protect females."

Cooper won the Women Raw 198+ Bench Only at the United States Powerlifting Association Minnesota State Championships in 2019. Cooper could deadlift almost 100 pounds more than her closest female competitor. While Cooper was first place in the women's competition, Cooper would have been 19th in the male ranking.