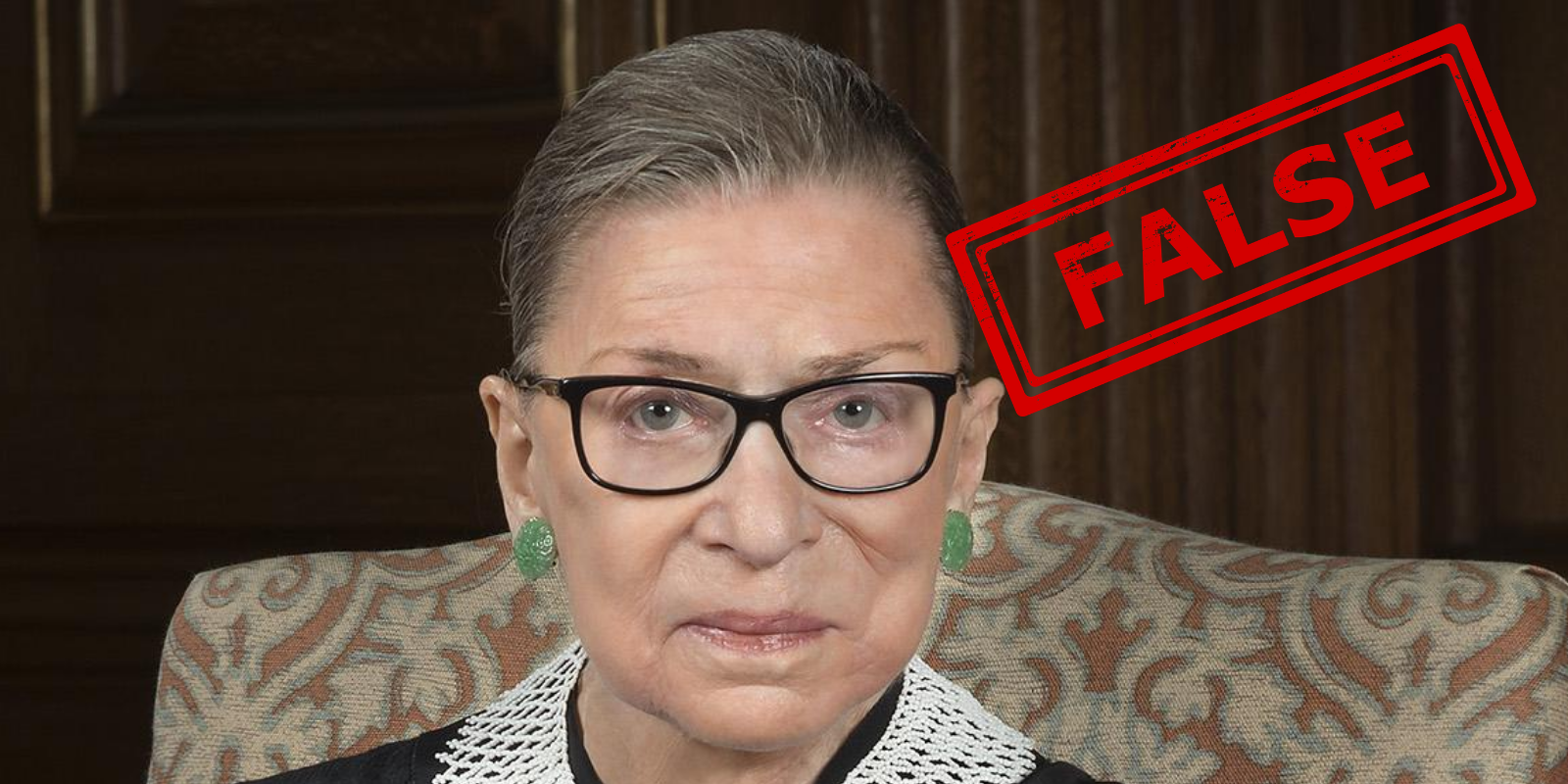 The Babylon Bee piece says "a landmark ruling by the Ninth Circuit Court of Appeals has overturned the death of Supreme Court Justice Ruth Bader Ginsburg."

It continues by saying "we will block any [nomination] attempt until we figure out a way to resurrect her or maybe clone her and restore her to her already 'legally alive' state. We're still figuring that part out."

This article was full of jokes that poked fun at the liberal outrage surrounding Trump's plans to appoint a new SCOTUS justice and the surrounding debate about this years election.

Out of the blue, almost a week later, USA Today published an over 1,000 word factcheck that pulled information from over ten sources.

"We rate this claim SATIRE, based on our research. A satirical article about the 9th Circuit "overturning" Supreme Court Justice Ruth Bader Ginsburg's death has no basis in fact. It is true that the 9th Circuit has ruled against many Trump-era policies."

Yes, you read that right. USA Today had to make clear to readers that the former SCOTUS Justice was not in fact being raised from the dead like Frankenstein's monster.

It appears Halloween has already got the best of USA Today. There is still no word on whether or not they believe Dracula was non-fiction.