DeShawn Bojgere, a former employee of the United States Postal Service, is facing federal charges of obstruction of correspondence for having trashed more than 100 absentee mail-in ballots 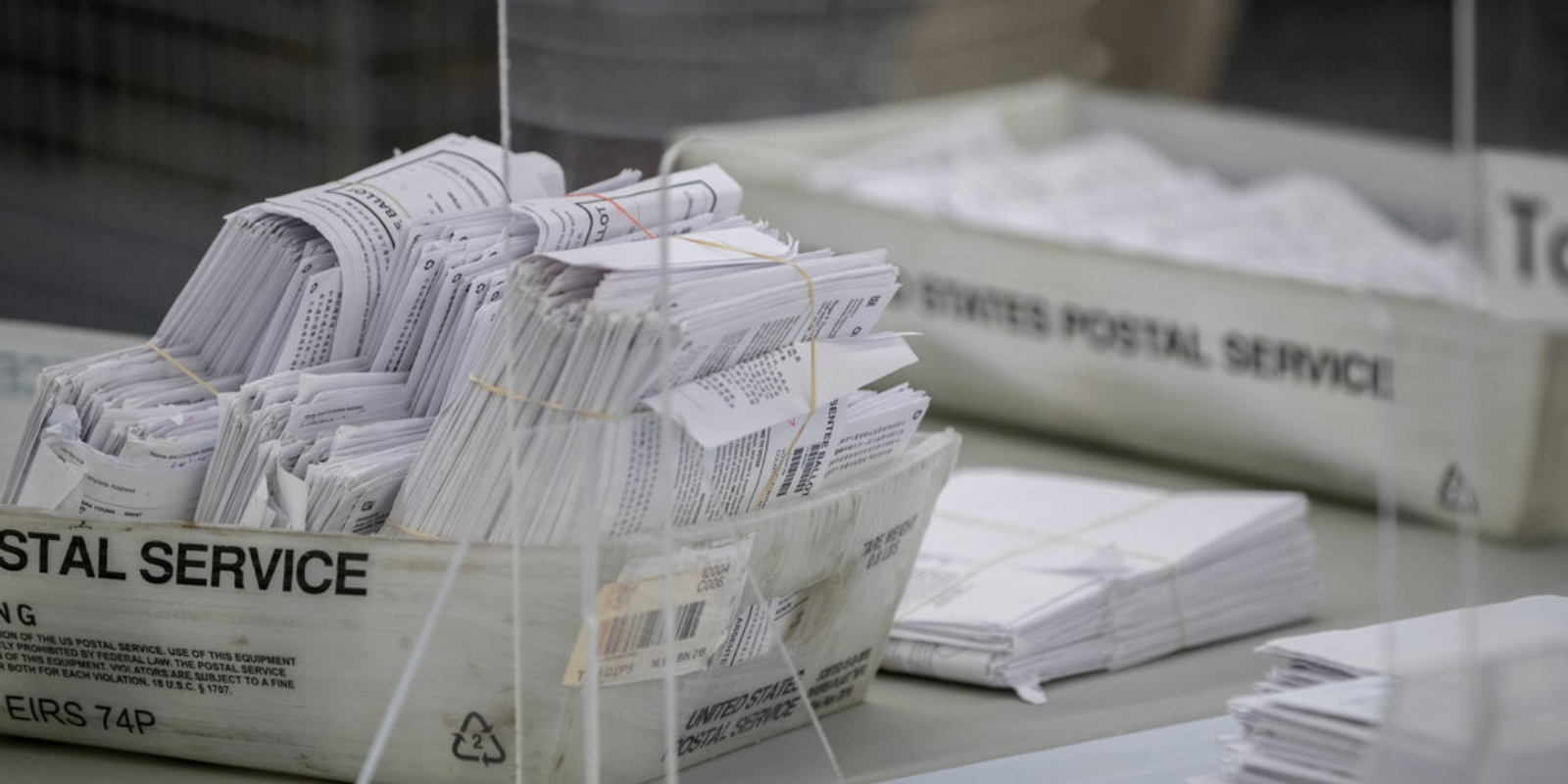 DeShawn Bojgere, a former employee of the United States Postal Service, is facing federal charges of  obstruction of correspondence for having trashed more than 100 absentee mail-in ballots, 320 pieces of second class mail, 69 pieces of flat-rate mail, and two flyers.

The ballots, along with the other pieces of mail, were discovered in a dumpster in Louisville, Kentucky in mid-October.

Bojgere, age 30, confessed to throwing away the mail, but has not released a statement to explain his behavior. The ballots he disposed of had not yet been filled out, according to local news.

United States Postal Service Special Agent Scott Balfour said that the postal service was doing everything it could to remedy the situation and that the ballots would be returned to their rightful owners by Thursday. He also pointed out that this kind of behavior was far from the norm and not representative of the nation's postal services.

"I will point out that the vast majority of the Postal Service's 630,000 employees are hard-working, trustworthy individuals who work around the clock to deliver the nation's mail," Balfour said, "and incidents of this nature are exceedingly rare when put into that context."

Balfour also noted that the USPS had no reason to believe Bojgere had previously discarded other pieces of mail.

Despite Balfour's reassurance, Bojgere's actions do little to instill a sense of confidence in mail-in voting with just seven days till November 3, according to US Attorney Russell Coleman.

"Especially in these times, Americans depend on the reliability and integrity of those that deliver the US Mail," Coleman said. "Conduct by Postal employees that violates that duty will result in swift federal prosecution."

The US Postal Service Office of the Inspector General is investigating the case. If found guilty, Bojgere could face up to five years in jail and $250,000 in fines.