"This is because of the mandate," one source said. "People either quit because their exemptions were denied or didn't even bother to apply. They just started looking for other jobs." 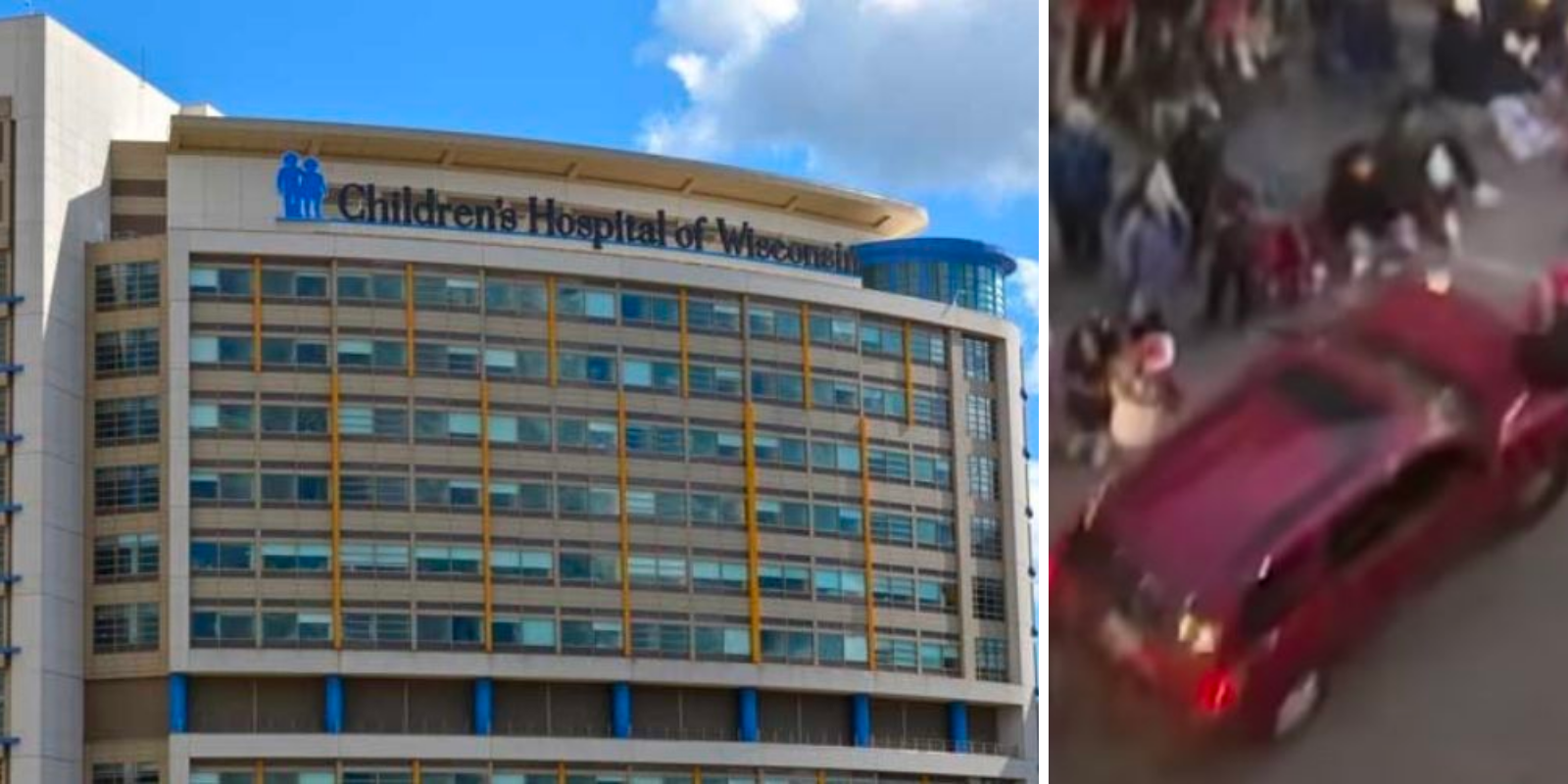 Following the tragedy that occurred at Waukesha's annual Christmas parade, healthcare workers are struggling to keep up at Wisconsin's largest children's hospital, with a staff shortage that occurred after a vaccine mandate.

18 children were reportedly brought to the Children's Wisconsin Milwaukee Hospital suffering injuries sustained after a man plowed his SUV into parade attendees on Saturday evening. One child succumbed to his injuries on Tuesday, bringing the total number of those that passed away to six.

Hospital sources told local news' Dan O'Donnell that they did not have enough nurses or support staff to handle such a rush of patients in critical conditions.

"It was a nightmare," one nurse told O'Donnell, who spoke on condition of anonymity. "We just don't have enough people and [supervisors] were frantically calling in everyone they could, but it wasn't enough. We are taking care of everyone the best we can, but it's hard."

One high ranking official at Children's, speaking on condition of anonymity, said the hospital currently has hundreds of open positions listed, and much of the staff shorting can be attributed to COVID-19 vaccine mandates.

"The Children's Wisconsin website lists 239 open positions at its Milwaukee hospital and more than 450 across all of its campuses," wrote O'Donnell.

Children’s set a November 15 deadline for all staff to receive the vaccine. Religious and medical exemptions for the hospital were due on September 15, and according to the MacIver Institute, 70 percent of them were denied.

Despite this, Children's was forced to close its Delafield clinic on October 14, until the end of December due to severe staffing shortages.

"This is because of the mandate," one source said. "People either quit because their exemptions were denied or didn't even bother to apply. They just started looking for other jobs."

One nurse that worked Sunday night told O'Donnell that the staffing shortage at Children's was so severe that even  Children's President and CEO Dr. Peggy Troy was working the Emergency Department floor.

"I know it was partly ceremonial to say 'We're all in this together,' but it was also because we just needed all the help we could get," the nurse said. "Dr. Troy was there until at least 2 am."

That nurse added that the hospital has offered her and other nurses that volunteer to work an extra 12 hours over the Thanksgiving holiday weekend $4,500 bonuses.

The hospital official confirmed to O'Donnell that administrators were giving out $1,000 bonuses to get nurses and other employees to work Sunday night into Monday morning.