There are 2,223 homeless people on the streets of Vancouver according to the city’s own survey. 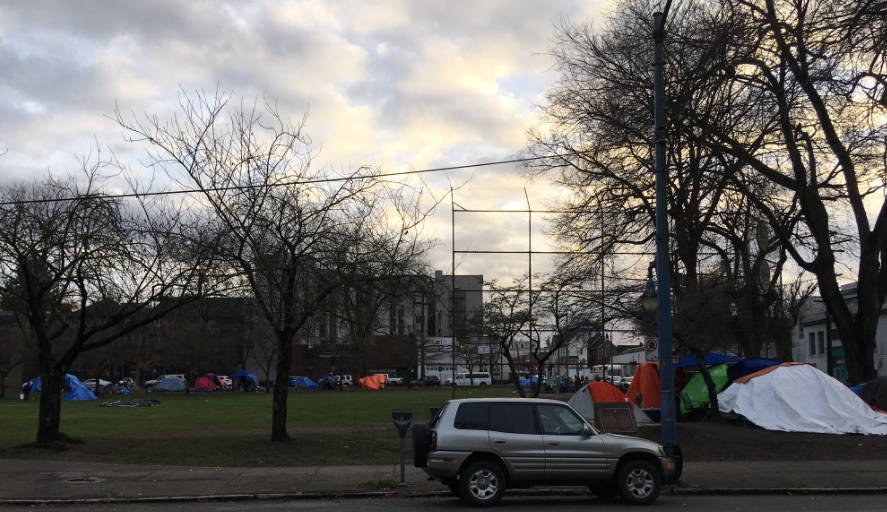 There are 2,223 homeless people on the streets of Vancouver according to the city’s own survey.

According to CTV News, it’s the highest number ever recorded since the city began to keep track in 2002.

Mayor Kennedy Stewart addressed the situation in a press release today: “While this year’s Homeless Count results show that the bold actions being taken by the City and its partners might be beginning to turn the tide on the growth of homelessness in Vancouver, there are still more than 2,000 people without a home in our city. This is unacceptable.”

CTV reports that “the 2019 count was performed over a 24-hour period on March 12 and 13. Over 400 specially trained volunteers conducted the count throughout the city. Information was gathered inside shelters during the evening and on the streets the following day.”

What do you think about Vancouver’s homeless problem? Let us know in the comments below.