This is the same City staff which spent $300,000 on designer chairs, during the pandemic. 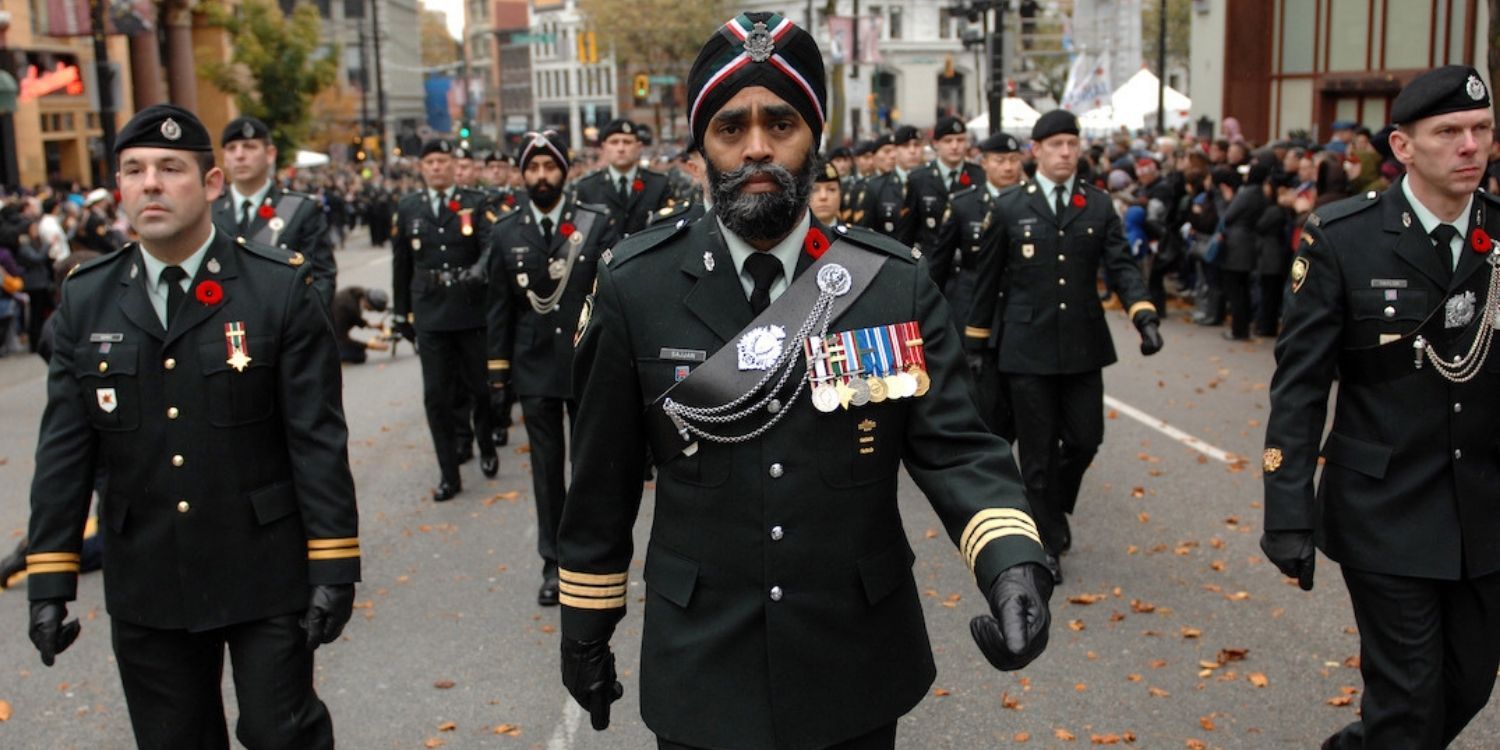 The City of Vancouver staff has morally degraded itself once again. City Manager Sadhu Johnson and the bureaucracy are now seeking to remove free parking for Canadian Forces veterans. Their reasons? Climate change, and cost.

In 2019, NPA councillor Melissa De Genova moved a motion to make parking free for our veterans. A small luxury society can give to those who served our country. This motion was approved in November of 2019. City staff are now revolting against the motion, citing a myriad of reasons including cost.

The city's staff have a very schizophrenic relationship with fiscal responsibility. Mayor Kennedy Stewart proclaimed the city was "bleeding money," and in need of a $200 million bailout from the provincial government. Yet at the same time, his City Hall spent nearly $316,000 on high end designer chairs, during the pandemic.

Now they are suddenly concerned over fiscal responsibility as $2 million would be lost in municipal parking revenue each year if veterans are allowed to park for free. Not only would they like to remove free parking entirely for 2021, but they would also remove the conventional provision, which gives veterans free parking on the week of Remembrance Day. This policy has been in place since 2007.

These are serious economic times, and city staff does not want to sit in their thousand dollar chairs and do nothing. They want to roll up their sleeves and really target the "freeloaders" of society, who in this case are veterans.

The second terrible argument is climate change. City Manager Sadhu Johnson states, "We have many concerns about subsidizing parking for veterans. It incentivizes driving as a way to travel, which is in direct opposition to our climate change and transportation policies. It interferes with our strategy to manage street space through pricing tools."

He continues, "It does not support veterans who travel in other ways, such as by transit, walking, or cycling. Veterans are not, in general, a low-income or disadvantaged group, so this does not advance key equity goals and not charging for parking would not support low-income veterans, many of whom may not be able to afford a vehicle. Depending on the direction given by Council, it may also be costly and reduce City revenues."

The City has adopted a new "key equity goal," which seeks to help "historically disadvantaged communities." The City Manager said he is also worried that other groups will begin demanding free parking. "This could include current and retired firefighters, police, frontline healthcare workers and teachers, who are all known for their service and sacrifice to the community."

It would seem that the City is too focused on making money off of their overpriced parking, and unaware that most citizens who are asked whether these groups should have free parking, will most certainly say "yes."

We are all in this pandemic together, and our veterans need our support now more than ever.