The female volleyball players at Randolph Union High School in the Orange Southwest School District are now being forced to change in a single bathroom stall while school officials investigate the conflict involving the student who identifies as transgender. 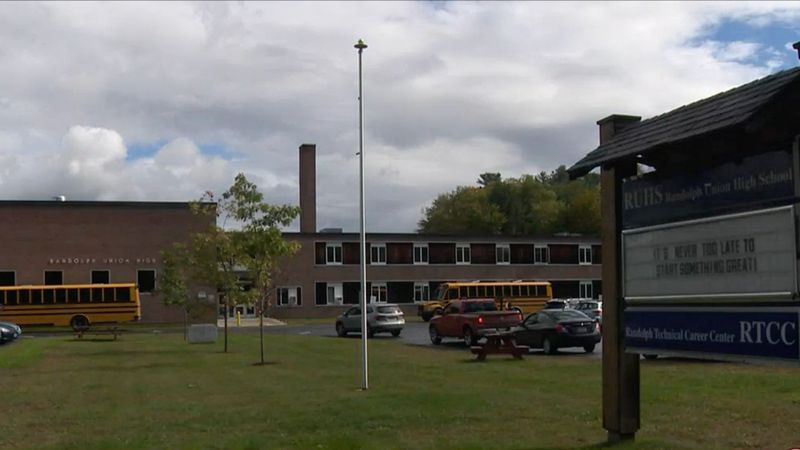 Olivia Rondeau
Oct 1, 2022 minute read
ADVERTISEMENT
ADVERTISEMENT
A Vermont high school's girl's volleyball team has been banned from using its own locker room following a complaint made against a biologically male student who identifies as a girl, who allegedly made an "inappropriate remark" to some of the players while they were changing.

The female volleyball players at Randolph Union High School in the Orange Southwest School District are now being forced to change in a single bathroom stall while school officials investigate the conflict involving the student who identifies as transgender, reported Daily Mail.

The complaining players reportedly want the school to relocate their male teammate, who hasn't been named. The specific details of the alleged inappropriate remark have not been made public.

However, according to Vermont state law, students can participate on athletic teams and use the locker rooms that correspond with what they claim is their gender identity, not necessarily their biological sex.

This leaves the biological female students who identify with their sex in a strange predicament of not being permitted to use their own locker facility.

Blake Allen, a member of the team, told WCAX how uncomfortable the school's response has made her feel, saying "It's a huge thing… everyone's asking 'why aren't you allowed in the locker room?'"

With approximately 10 players on the team, Allen said that making each of them get changed in a singular stall doesn't make sense.

"They want all the girls who feel uncomfortable to get changed in a single-stall bathroom, which would take over 30 minutes,'' she said. "Where, if one person got changed separately, it would take a minute, like no extra time."

The Vermont Agency of Education policies state, "the use of restrooms and locker rooms by transgender students require school to consider numerous facts."

The agency states in their policy that "a transgender student should not be required to use a locker room or restroom that conflicts with the student's gender identity."

According to Allen, her issue isn't with the biological male athlete playing on the girl's team, but being in a locker room with female students crosses the line.

"There are biological boys that go into the girl's bathroom, but never a locker room," Allen said, adding "My mom wants me to do this interview so we can try and make a change."

Following the incident, RUHS sent out an email to families of the players, ensuring that the school has "plenty of space where students who feel uncomfortable with the laws may change in privacy."

Superintendent Layne Millington, who oversees the school district, has yet to comment on the controversy.
ADVERTISEMENT
ADVERTISEMENT
VermontHS