In crafting their standards, committee members considered a number of sources, including the YouTube channel Amaze, which teaches kids about pornography, abortion, and sex. 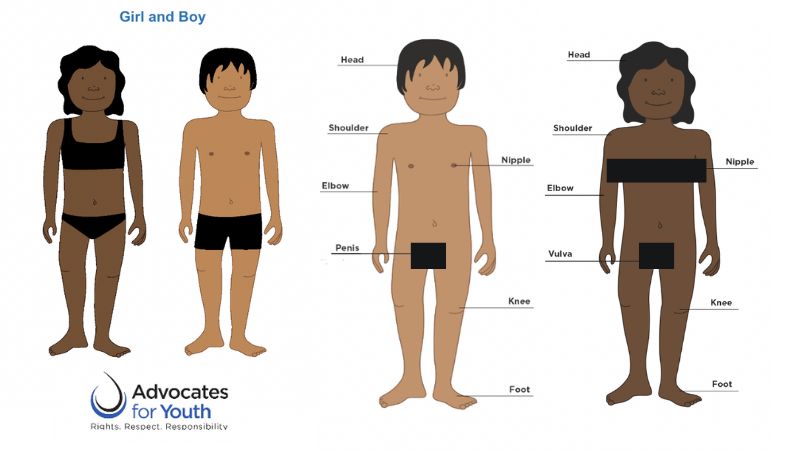 Hannah Nightingale Washington DC
Sep 29, 2022 minute read
ADVERTISEMENT
ADVERTISEMENT
A public school district in Wisconsin has been teaching kindergarteners about gender identity and sexual orientation, including genitalia, thanks if part to the efforts of a Planned Parenthood activist and a doctor who promotes the medicalized gender transitions of children.

According to the Daily Caller, the Wauwatosa School District just outside of Milwaukee proposed its new Human Growth and Development Curriculum Revision in early August, with the proposal passing in a vote later that month.

Kindergarteners are taught about gender identity and expression as well as male and female anatomy through books like "Sparkle Boy" and "Not All Processes Dress In Pink."

In a powerpoint slide obtained by the Daily Caller, the young students are reportedly asked to point out the penis, vulva, nipples, butts, and anuses of boys and girls.

This new curriculum was approved in part by a committee comprised of "external stakeholders," as required by state and local laws and policies.

The external committee for the district were tasked with choosing what group would be creating the human anatomy PowerPoint for these young students.

In crafting their standards, committee members considered a number of sources, including the YouTube channel Amaze, which teaches kids about pornography, abortion, and sex.

The external committee called for students to learn about gender and sex in "mixed gendered groups" instead of traditional classes split by gender, stating that this action would "refrains from marginalizing students that may self-identify as LGBTQIA+."

An executive summary of the curriculum states that while state statues do not require parents to give permission for their child to sit through the instruction, they must allow an opt out for parents.

The external committee consisted of a number of professionals and community members, including two of which who support the spread of gender ideology.

One of these health care professionals listed as members of the committee is Shannon Malnory-Sibernagel, who is listed as a social worker.

According to the Daily Caller, she is an Annual Giving Officer with Planned Parenthood of Wisconsin, a group that offers hormones to transgender-identifies 16-year-olds.

Another health professional listed as a committee member is Jacquelyn Smith, who works as a psychologist at Children’s Wisconsin Gender Health Clinic.

According to the hospital’s website, they offer a variety of "gender-affirming" procedures on teens starting at 16 years of age, including hormone therapies and surgical treatments.

Smith is also a member of the World Professional Association for Transgender Health (WPATH), who has been revealed as not recommending any minimum age for the beginning of "gender affirming" treatments or procedures.

The Wauwatosa School District has confirmed to the Daily Caller that the curriculum was approved by the Board of Education and that “a majority of the external committee expressed their support for the curriculum.”
ADVERTISEMENT
ADVERTISEMENT
Wisconsin sex lesson