In Vermont, anyone over the age of 16 who identifies as black, indigenous, or a person of color is eligible to get the COVID-19 vaccine. White people who are over the age of 50 are eligible. 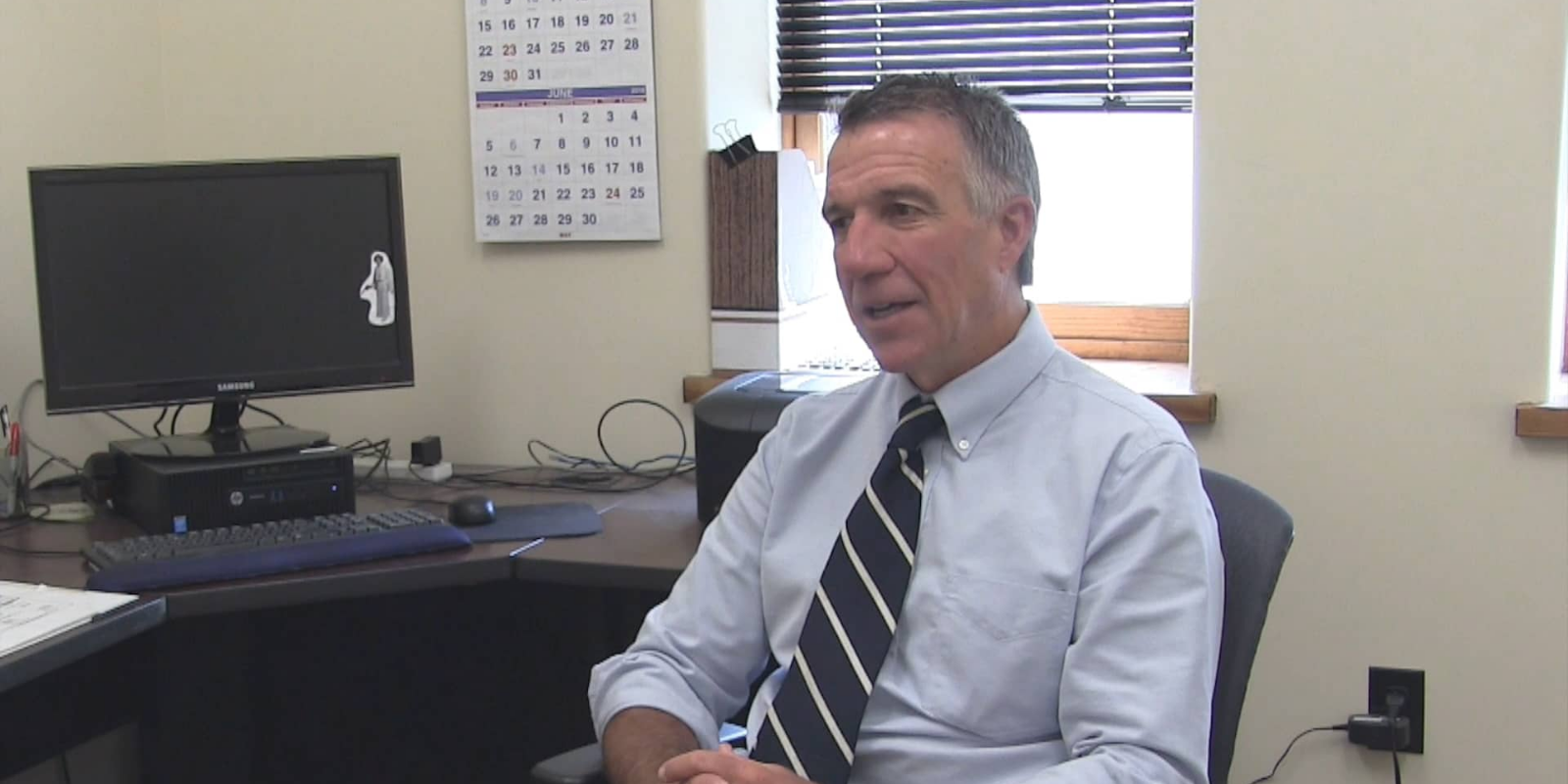 In Vermont, anyone over the age of 16 who identifies as black, indigenous, or a person of color is eligible to get the COVID-19 vaccine. White people who are over the age of 50 are eligible. Vermont Governor Phil Scott announced this plan on April 1.

Vermont, with a population that is 94 percent white, has created "BIPOC-focused community clinics." These are led by racial justice groups in several towns across the state for those "BIPOC members and their households who would prefer to receive their COVID-19 vaccine at a clinic that is dedicated to this community."

In January, Dr. Anthony Fauci said that "I think that's the one thing we really got to be careful of. We don't want in the beginning... most of the people who are getting it are otherwise, well, middle-class white people."

Fauci said that "You really want to get it to the people who are really the most vulnerable ... you don't want to have a situation where people who really are in need of it, because of where they are, where they live, what their economic status is, that they don’t have access to the vaccine."

At the time, there were 16 states that has released data by race, and this showed that white people were more likely to have been vaccinated. Most of the elderly population in the US is white, and the elderly were the first group to be prioritized for the vaccine, because their age is a high-risk factor.

One study showed that  "for all groups, as compared to the non-Hispanic White population, there were excess COVID-19 deaths across all ages. Although for all racial/ethnic groups, most deaths occurred at older ages, there was also striking loss of life at younger ages, before age 65, among people of color.