Instead, "the city will produce a broadcast to air later this summer, guided by the Lekwungen people and featuring local artists, that explores what it means to be Canadian in light of recent events." 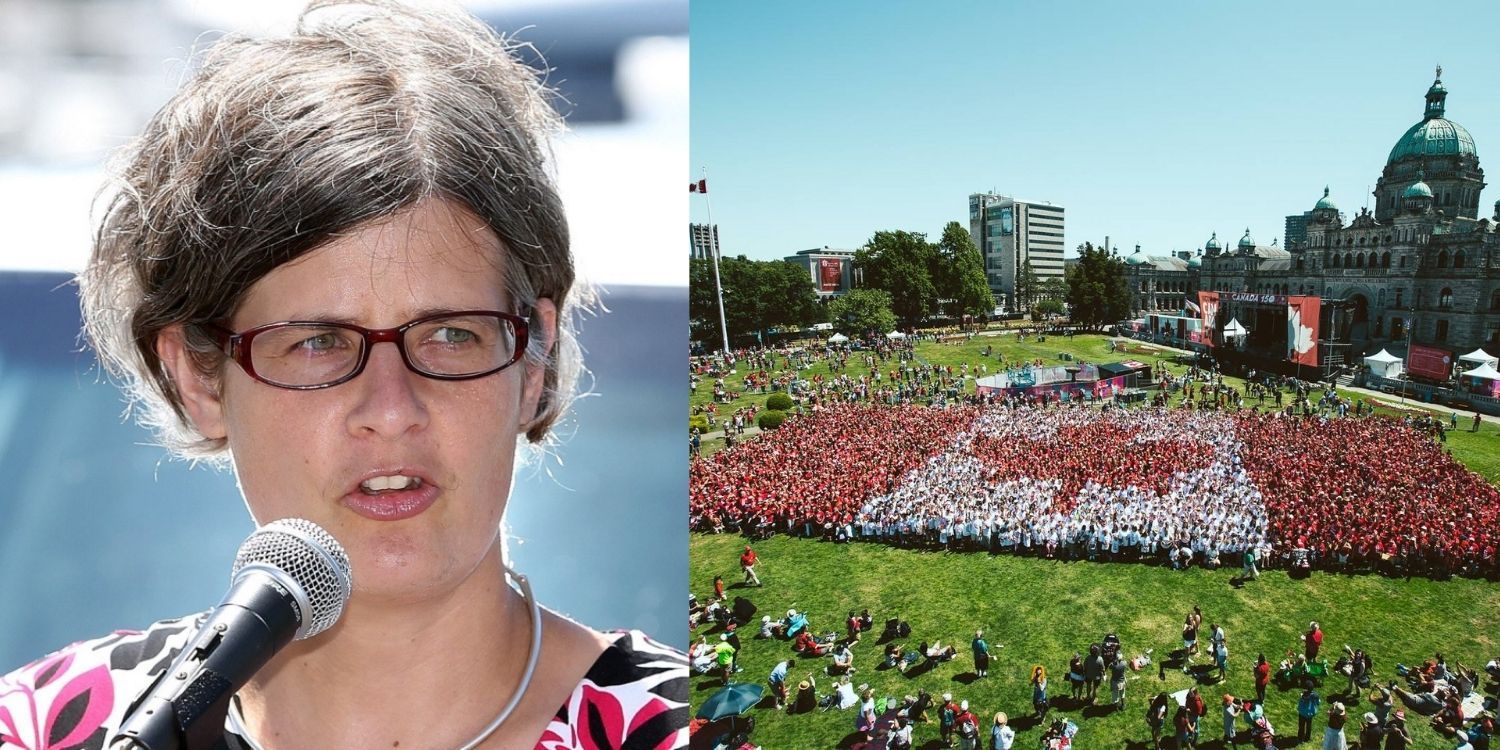 The City of Victoria Council has unanimously voted to cancel Canada Day according to the local CTV affiliate. The cancellation comes after the recent discovery of the remains of 215 children at a Kamloops residential school location.

Instead, "the city will produce a broadcast to air later this summer guided by the Lekwungen people and featuring local artists, that explores what it means to be Canadian, in light of recent events."

“As First Nations mourn and in light of challenging moment we are in as a Canadian nation following discovery of remains of 215 children at former Residential School, Council decided to take time to explore new possibilities, instead of the previously planned virtual Canada Day broadcast,” said Victoria Mayor Lisa Helps.

Helps was also mayor when the city took down a statue of Canada's first Prime Minister, Sir John A. Macdonald.

It remains to be seen whether Victoria will be the only city to cancel Canada Day. On social media, #cancelcanadaday has been gaining traction, motivating other cities and levels of government to consider cancelling the holiday.