A committee meeting on Thursday hosted the debate, with one side pushing for more funding for Canada Day policing costs. 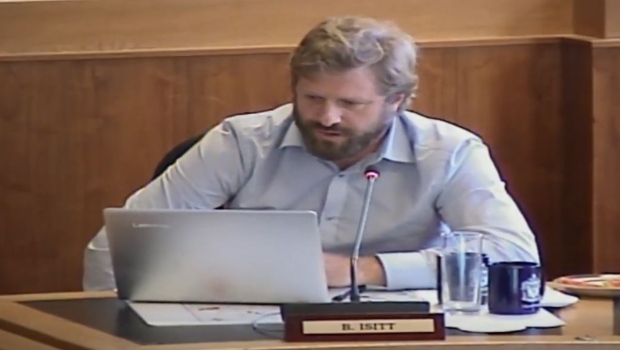 A Victoria councillor has suggested that the city seek federal money to fund military events such as Remembrance Day.

A committee meeting on Thursday hosted the debate, with one side pushing for more funding for Canada Day policing costs.

Coun. Ben Isitt spearheaded an amendment to the motion, looking to retrieve costs for events such as Remembrance Day.

The amendment read: “That Council direct staff to engage DND/Veterans Affairs Canada officials to seek to recover costs associated with military events in the City.”

According to Isitt, those entities have substantially greater resources, and that “responsibility for military commemoration and honouring veterans is more properly the responsibility of those federal agencies.”

Isitt wasn’t alone in this point of view. The motion had support of other councillors, such as Laurel Collins, Sara Potts, Jeremy Loveday and Marianne Alto.

“The DND has a much larger budget than we do and I do think that policing costs could also be covered by them,” Collins said.

The city of Victoria would also allocate $135,000 from the 2019 contingency to cover those costs.