Businesses in the York region that do not follow rules imposed to flatten the curve of COVID-19 could be fined $5000 a day, 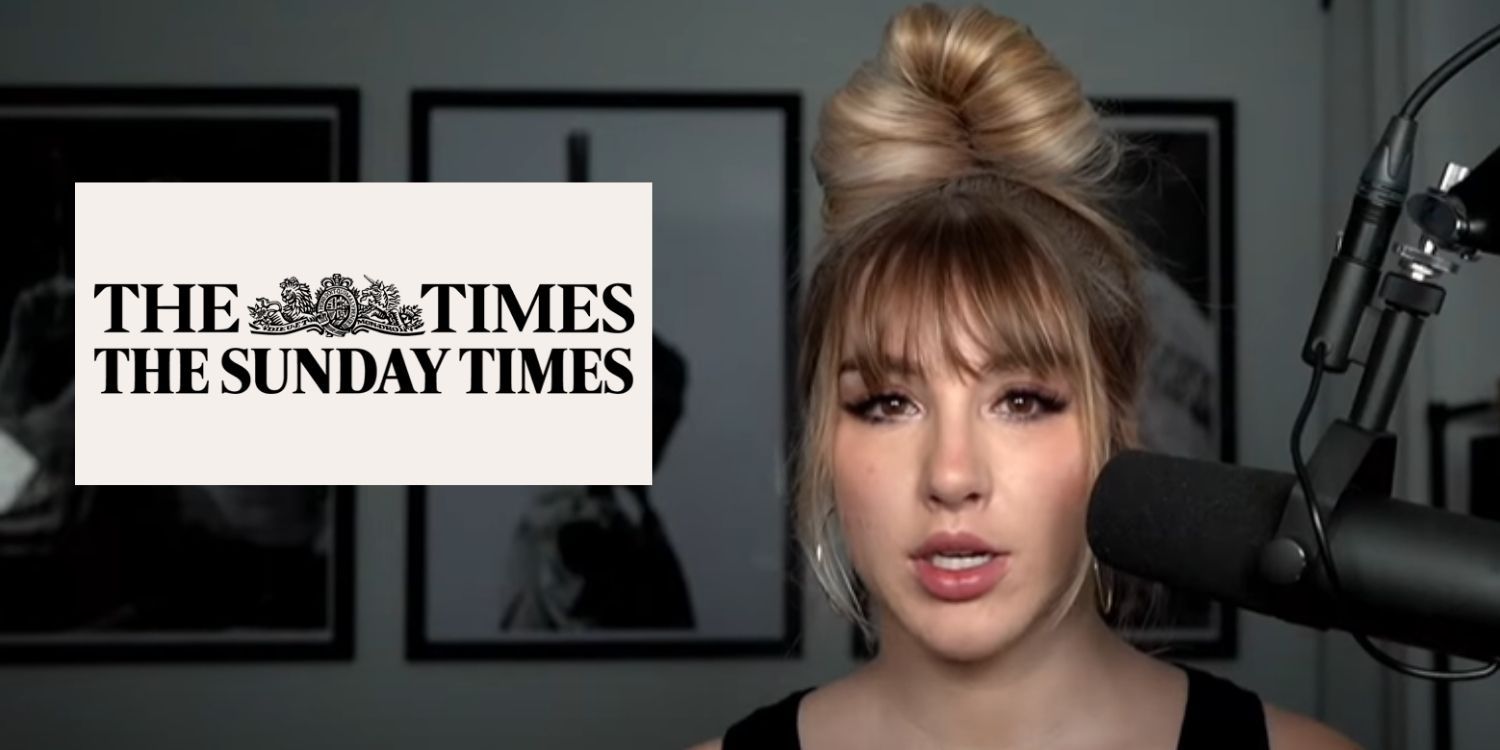 Businesses in the York region that do not follow rules imposed to flatten the curve of COVID-19 could be fined $5,000 a day, CP24 Reports. This comes after a class order was issued by the region’s chief medical officer Dr Karim Kurji on Sunday evening.

The order, which was issued under Section 22 of the Province of Ontario’s Health Protection and Promotion Act, requires businesses like meeting and event spaces, malls, and retail stores to set capacity limits and to strictly enforce social distancing.

York region is currently in the Red Zone of the province’s COVID-19 response framework. Kurji said that his order “is the next step in a series of enhanced measures put in place by York Region to limit the spread of COVID-19.”

The order was announced before neighboring regions Toronto and Peel entered a full lockdown. York region was originally going to be included in the new lockdown but the government held back following pushback from local officials.

In a letter to Premier Ford, officials said that they are confident that the current restrictions that are in place will control the spread of COVID-19 in the York Region. They added that they expect that cases will start to decline in the coming days. The officials also committed to additional enforcement of gathering limits.

However, there are now concerns that residents of Toronto and Peel will visit businesses in York Region. Markham Mayor Frank Scarpitti pleaded to residents of the hotspots to stay in their region. “The lockdown is there for a reason. The red zone is here for a reason. We have to curtail the number of cases. That should be everyone’s priority. I don’t care what city, what neighbourhood, what town you are from,” said Scarpitti.

Under the new order,  meeting and event spaces, banquet halls, conference rooms, and convention centres must cap attendance at 50 people per event. Malls and retail stores must enforce social distancing in  common areas, washrooms, hallways, and entrances, as well as in lineups.