'Vote Republican': Joe Rogan on how Americans can 'protect your freedom'

"Vote Republican," Rogan said. "That's what a lot of them are going to do anyway." 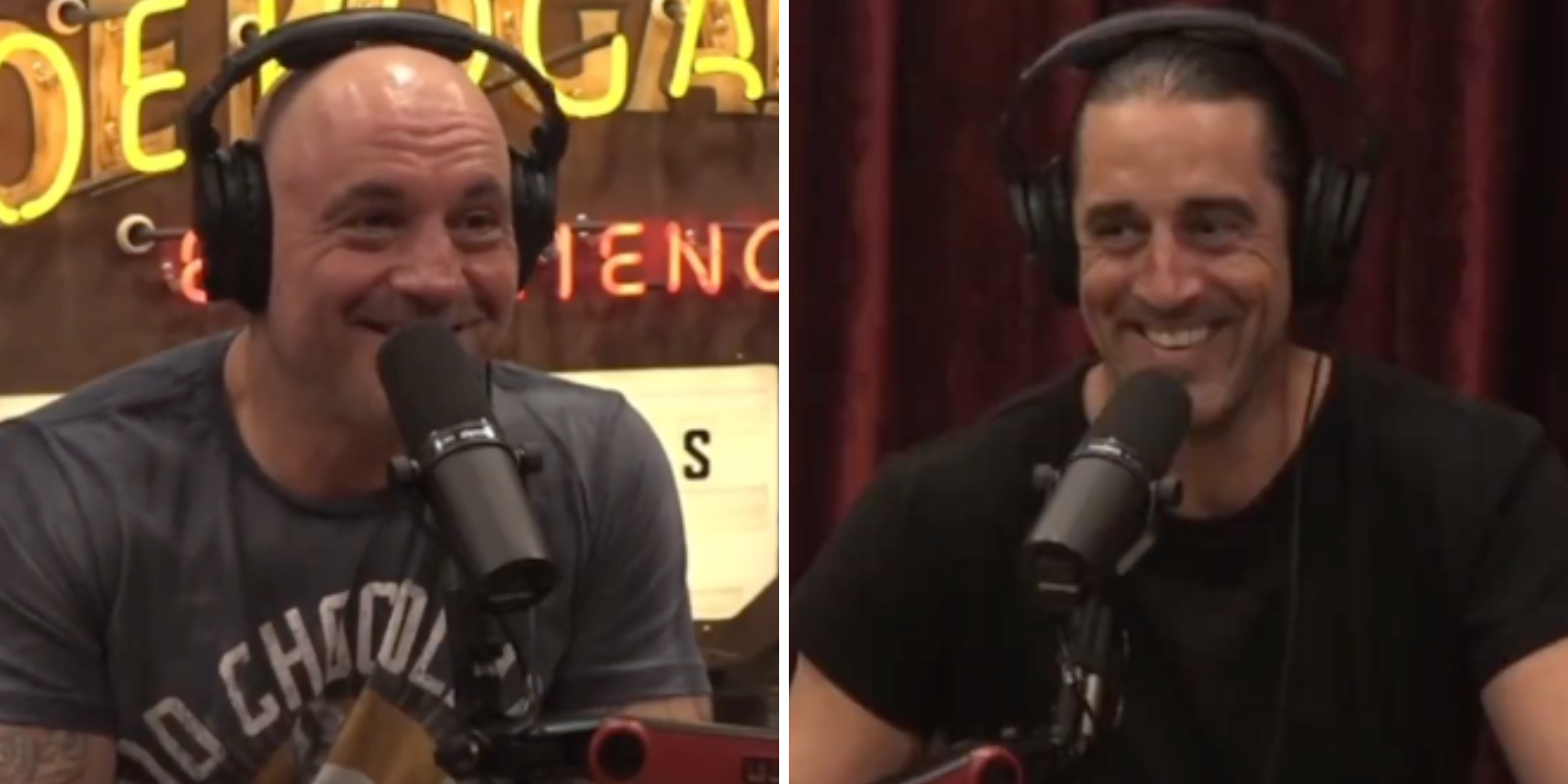 Joe Rogan and Green Bay Packers quarterback Aaron Rodgers got into the harms of Covid policies on a recent episode of The Joe Rogan Experience, and Rogan took the opportunity to blast Democrats and give a boost to Republicans.

"Vote Republican," he said in response to Rodger's question about what Americans should do about it.

"No one who was alive today had ever experienced a true pandemic," Rogan said. "And I'm hoping that now that this is over people are going to you know, recognize that some serious errors were made and not repeat those. That's the best you can get out of it."

"So what do you tell those people?" Rodgers asked.

"Vote Republican," Rogan said. Rodgers chuckled. "That's what a lot of them are going to do anyway."

"More than a million people transferred over to the Republican Party. I think in 2021 alone," he said.

"But you know, you look at guys like Ron DeSantis, who kept Florida open and had some pretty reasonable policies in terms of like, what to do about Covid. And you know, he mapped it out on television.

"He was widely criticized for this: where he was saying 'we need to protect our elders, we need to make sure that medical care is available for those people, and everyone else should be able to do whatever you want to do, and protect your freedom.'"

Rodgers and Rogan spoke extensively about the failures of Covid policies, with Rodgers saying that the NFL had gone as far as threatening players into getting vaccinated against their will.