Conservatives in the state celebrated the victory and touted the election as a success that represents the changing tide against Critical Race Theory and "woke" policies. 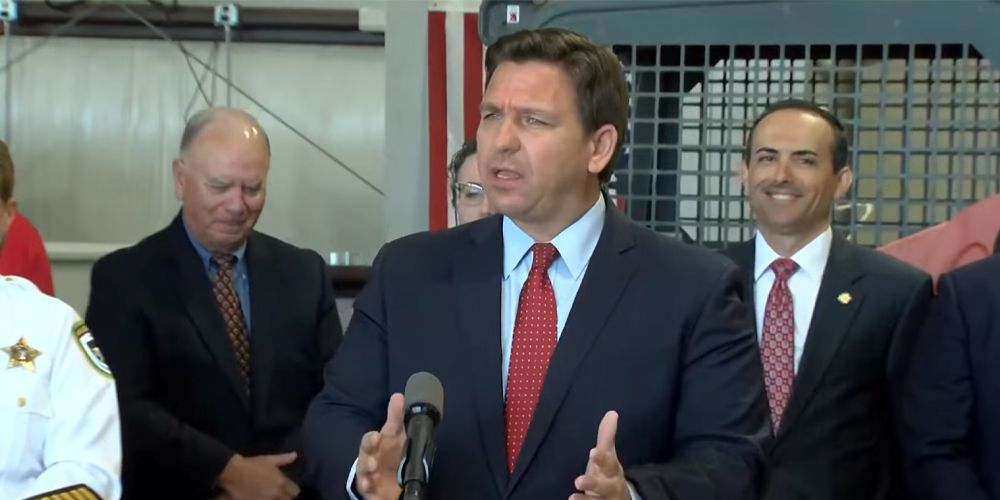 Twenty-five of Florida Governor Ron DeSantis-backed candidates running in school board races in Florida won their elections, with 19 of those not having to face further election before taking office. Six will advance into runoff elections, and just five lost their elections.

Conservatives in the state celebrated the victory and touted the election as a success that represents the changing tide against Critical Race Theory and "woke" policies which DeSantis has been rallying against.

During a speech at Turning Point's Unite and Win last week, DeSantis told the  crowd that Florida has drawn "a giant big fat line in the sand to say that the people of Florida believe that the purpose of our school system should be to educate our boys and girls," not to instill critical race theory, or tell kids they may actually be the opposite sex, but to teach civics and accurate history.

The Sarasota County School Board was flipped from liberal to conservative, much to the delight of DeSantis, who endorsed three candidates in that election alone.

Bridget Ziegler, Robyn Marinelli, and Timothy Enos were all endorsed by the Republican governor, and were all victorious on Tuesday night in their elections for the Sarasota School Board, reports Fox News.

"All three of our endorsed candidates in Sarasota County, Florida have WON their elections," the 1776 Project Pac tweeted. "We just flipped the school board from a 3-2 liberal majority to 4-1 conservative."