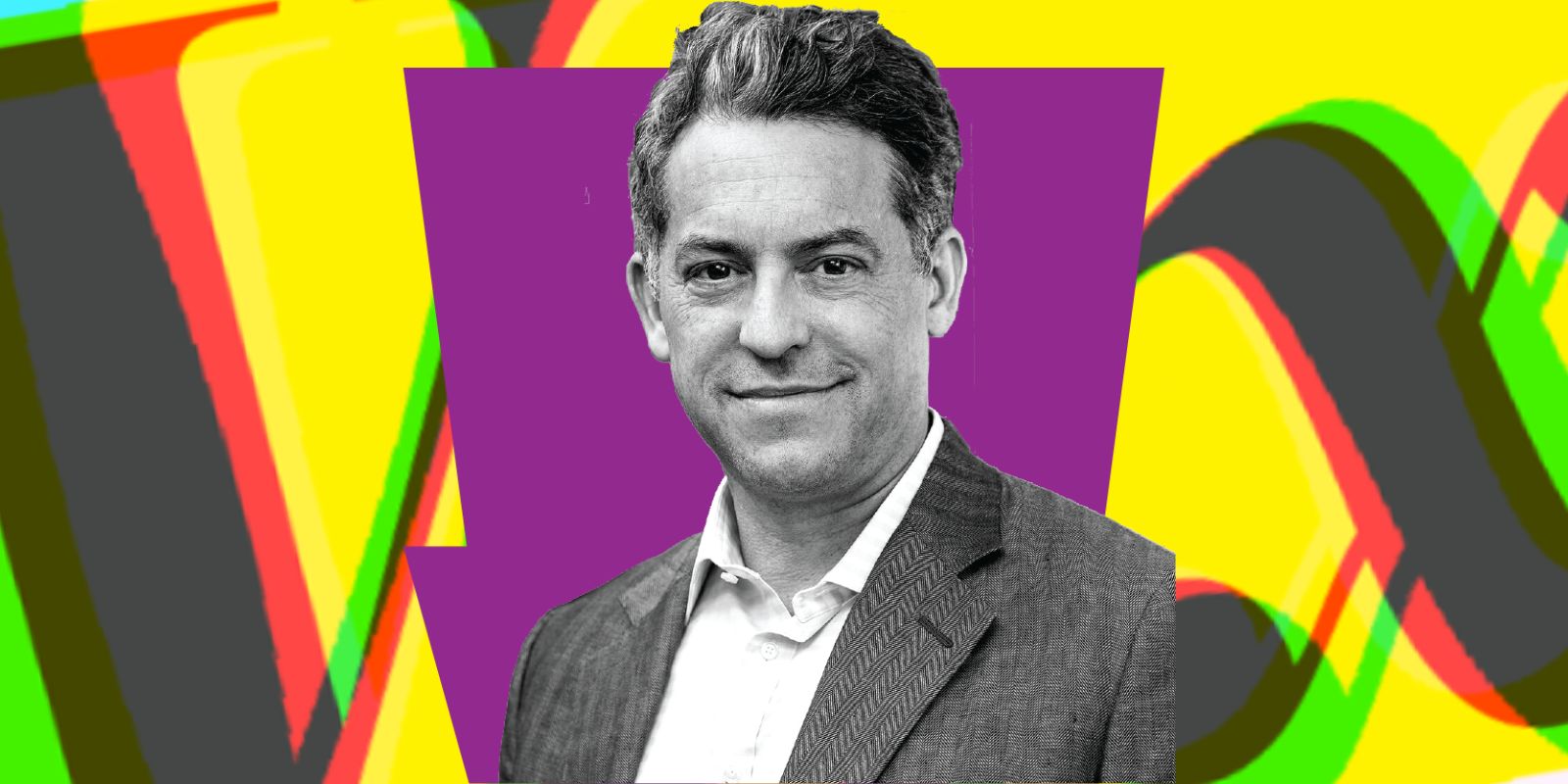 Vox Media will be laying off 39 people from their staff of 2,000 in order to "get ahead of economic uncertainty," reports Axios. The layoffs come just one month after the media company's staff unionized.

Vox is now the latest outlet to begin preparing for economic downturn, despite assurances from the Biden administration that the US is not entering a recession.

Axios reports that Vox will be laying off people in areas such as editorial, recruiting, and sales.

Cuts are expected within the company's lifestyle site, Thrillist. The company will still hire for critical roles, the source told Axios.

"The current economic conditions are impacting companies like ours in multiple ways, with supply chain issues reducing marketing and advertising budgets across industries and economic pressures changing the ways that consumers spend," said Vox Media CEO Jim Bankoff in a memo to staff.

"Our aim is to get ahead of greater uncertainty by making difficult but important decisions to pare back on initiatives that are lower priority or have lower staffing needs in the current climate."

The company has made other cuts in the past. In 2018, they cut 50 people, citing "industry changes." Many of those cuts were around video and social staff. At the start of the Covid pandemic, they furloughed nine percent of their staff from May 1 to July 31. Three percent of Vox's staff were laid off in March after it merged with Group Nine.

According to The Hollywood Reporter: "The Writers Guild of America East group, which represents editorial and video staffers in collective bargaining across brands including Polygon and Eater, announced the deal on Saturday after a compromise was struck that afternoon.

"The union’s first agreement was set to expire at 12 a.m. ET on Monday, June 13, and the union had taken some initial steps to mounting a strike after, though a work stoppage still wasn’t a sure thing: 95 percent of union members had signed a strike pledge, and the WGA East Council unanimously voted to authorize a strike, but unit members still would have needed to vote to authorize a strike."

The deal advocated for raises and benefits that take inflation into account, diversity, equity and inclusion initiatives and contract language that retains union benefits in the event of a sale or merger.