Washington state’s public schools are facing what one official called a "systemic" enrollment crash as parents pull students out of school for multiple reasons. 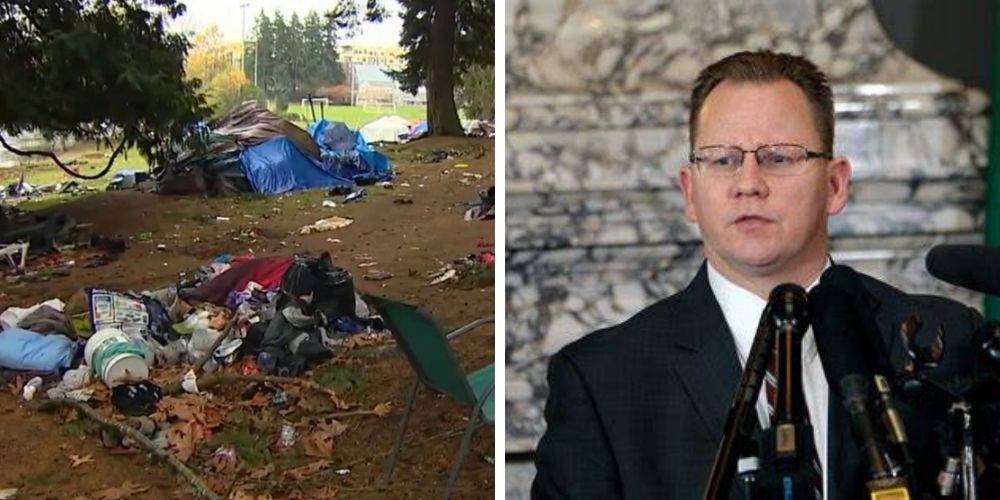 Many parents opted for private school, learning pods and home schooling. Parents told The Post Millennial that they chose other educational options. Parents cited multiple factors including that schools did not offer in-person instruction during the Covid pandemic, lack of safety on campus, teaching practices and curriculum based in critical race theory and radical, hyper-sexualized curriculum, as well as a substandard education.

Parents told The Post Millennial that they pulled their children after the schools failed to re-open in 2020 which harmed students' progress and development. Additionally, many school districts saw cuts to special needs programs.

Elaine Deschamps, executive director for the Caseload Forecast Council, originally believed the falloff to be due to COVID, but is now admitting the drop is "systemic."

Earlier this month, three school districts, Seattle, Bellevue and Kent cancelled school days due to a lack of staffing. Public schools in the state were short staffed before Inslee’s vaccine mandate for all K-12 teachers, which led to the firing of many staff members including substitutes.

Despite the lack of staff and declining enrollment, the board of directors of Seattle Public Schools on Wednesday approved a resolution asking the Washington State Board of Health to review the COVID-19 vaccine to be included on the list of required immunizations for students "...as a condition to accessing in-person instruction."

In a national survey, only 27 percent of parents of children ages 5 to 11, said they will vaccinate their children against COVID when the vaccine becomes available. That number has stayed consistent since July. 76 percent of those surveyed said that they were "very" or "somewhat" concerned about long-term side effects, while 71 percent worried about serious side effects.

Less than 20 of Washington’s 9,056 deaths from COVID have been children under 19.

Before the school year began, enrollment projections were so low for the district that they begged parents to re-enroll their children, citing a loss of funding if numbers continued to decline. Declining enrollment and reduced staff has also led to teachers being shifted between schools.

The same school board that claims to need vaccine mandates to prioritize student safety has still not dealt with a massive and dangerous homeless encampment on the campus of Broadview-Thompson K-8.

KOMO News reported over the weekend that rats are plaguing the neighborhood, "…feasting on festering piles of trash that have proliferated from camp residents, who people in the area say are producing mounds of garbage and discarded needles."

The school has been put on lockdown multiple times because of violence at the encampment. Multiple overdoses have been reported including one person whose dead body lay in the street for hours before it was attended to.

For many parents the encampment was "the straw that broke the camel’s back" on their decision to find new educational opportunities for their children.