An internal document at the Department of Industry said “zero” jobs were found to be created by a $1 billion subsidy, according to Blacklock’s Reporter. 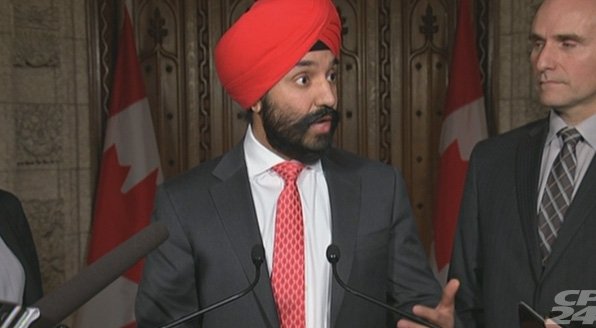 Liberal Minister Navdeep Bains’ Department of Industry managed to create “zero” jobs for a $1 billion subsidy according to an internal document obtained by Blacklock’s Reporter.

Justin Trudeau’s cabinet created this program in 2017, where they spent $950 million with a promise that they would create some 50,000 new Canadian jobs. Another $918 million was spent in 2018 under the same program.

As a result of the Department of Industry not recording data, it is impossible to know how many of these 50,000 jobs were actually created.

Minister Navdeep Bains said that this program would “equip Canadians with the skills they need for the jobs of today and tomorrow … this investment in innovation will create those jobs.”

The Liberal’s promise of 50,000 new jobs has come under much scrutiny by the Conservative Party and the NDP.

Conservative MP Michelle Rempel Garner, for instance, criticized the government, saying that “little government analysis has been made available to parliamentarians regarding the measurable outcomes of these dollars.”

In a separate case, Minister Navdeep Bains faced similar scrutiny after he said 56,000 jobs would be created with a $1 billion loan in 2019. In reality, the Liberal government only managed to create 6,613 jobs.