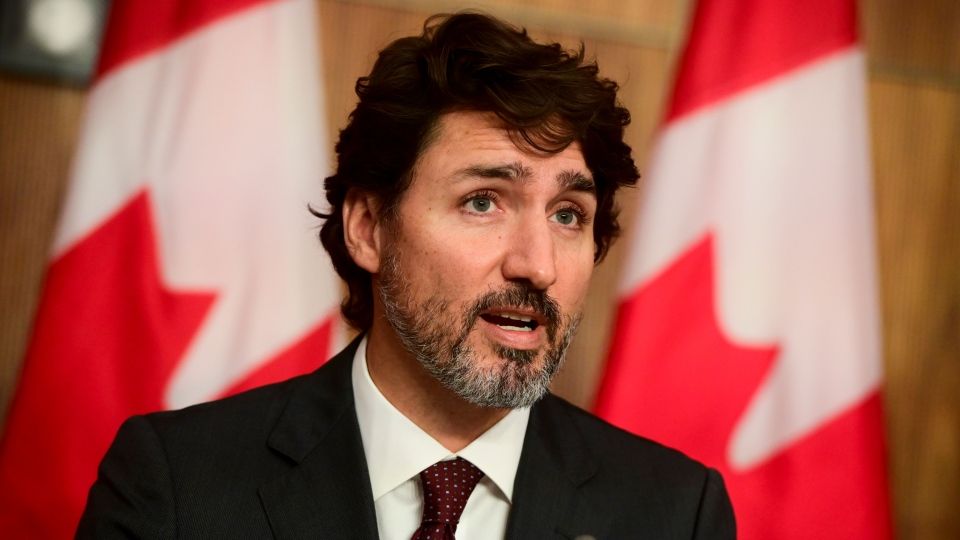 This, however, is not the only scathing media report that Americans have made about Canada. The unapologetically left-wing CNN told their viewers this week that Canada's vaccination roll-out has been "a real failure by the Trudeau government."

This comment caused some Conservative politicians to raise an eyebrow, with Michelle Rempel Garner tweeting, rather tersely, that "this is CNN."

The most aggressive American attack on Justin Trudeau has, of course, come from Tucker Carlson. Earlier this month, the Fox News host dedicated a significant portion of his show to Trudeau's coronavirus hotels.

He accused the prime minister, not only of general incompetence, but also of violating Canadian's civil liberties.