"I'm just saying that context is important. And these kids are going back to school for hybrid learning. We of course want this to be five days a week and we're confident we'll get there early next month." 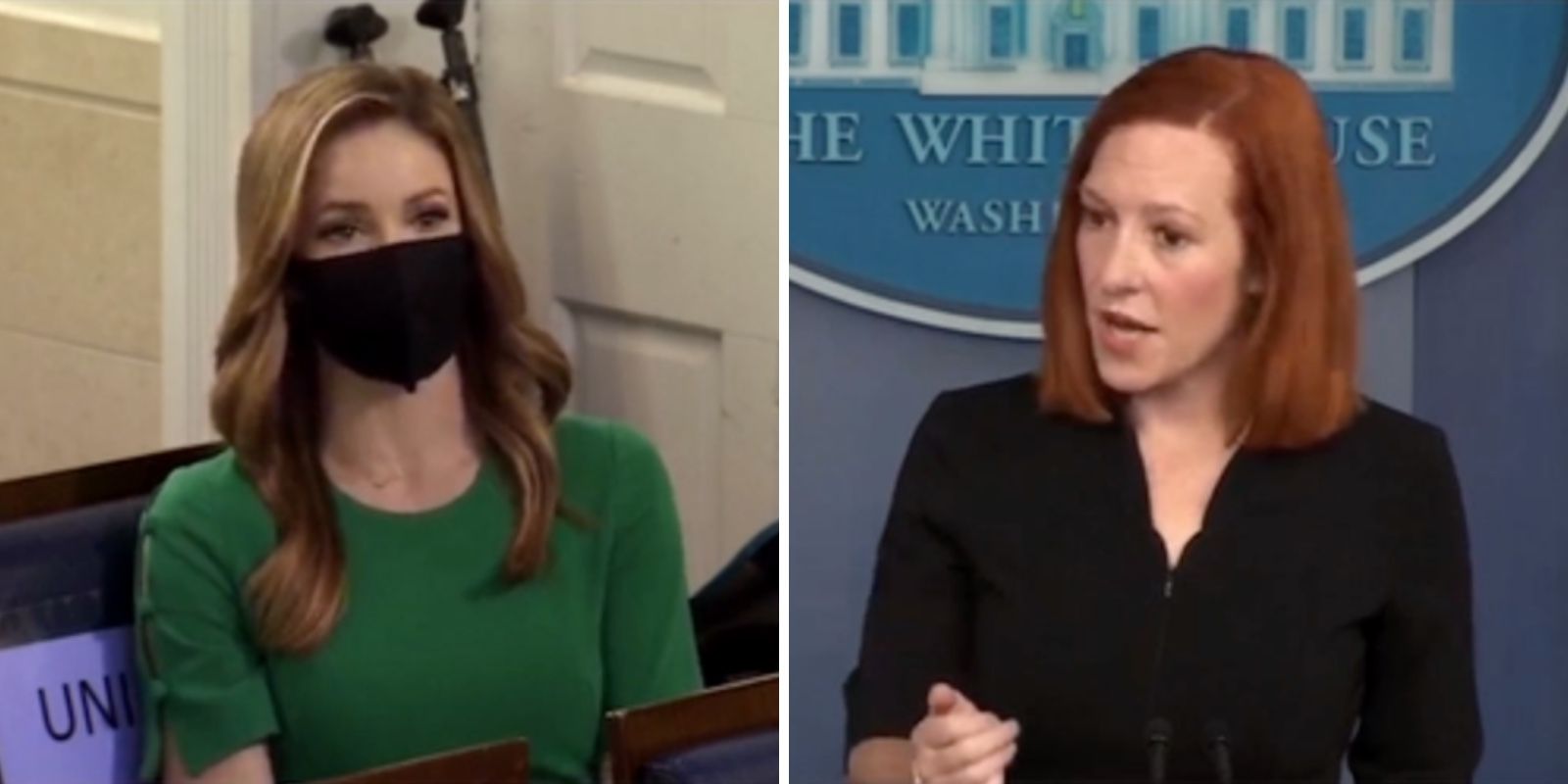 White House Press Secretary Jen Psaki took questions on Tuesday about the educational status of migrant children who are currently being house in San Diego.

When asked about this seeming discrepancy by Fox News' Kristin Fisher, Psaki said that "As I understand it San Diego public schools are opening in early April?"

"Okay, and students will be back in the classroom? And I understand it this is related to—part time—and certainly you know our objective from the White House, opening up five days a week, the majority of schools across the country.

"And they're on spring break right now, and this is related to volunteering, or being paid, I'm not even sure you'd have to ask the local school district, over spring break for these migrant kids?" Psaki asked.

Fisher reported that the San Diego County Supervisor, Jim Desmond, had said that "I think it's great that there's in person learning for unaccompanied minors from Central America. I wish every child in San Diego County was allowed the same opportunity for in person teaching."

"So I guess the question is," Fisher continued, "does the White House think this sends the right message to these 133,000 kids in San Diego and their parents who have been stuck at home for the last year?"

"Well," Psaki replied, "I'm just saying that context is important. And these kids are going back to school for hybrid learning. We of course want this to be five days a week and we're confident we'll get there early next month.

"And I believe they are also on spring break right now, so teachers are, would be, I'm not sure if it's volunteer, or paid, you'd have to ask the local school district, the kids are on spring break. Which I think the context is pretty important."