WATCH: Biden press sec says illegal immigrants convicted of crimes will not be prioritized for deportation

"The priority for the enforcement of immigration laws will be on those who are posing a national security threat, of course, a public safety threat, and on recent arrivals," Psaki said. 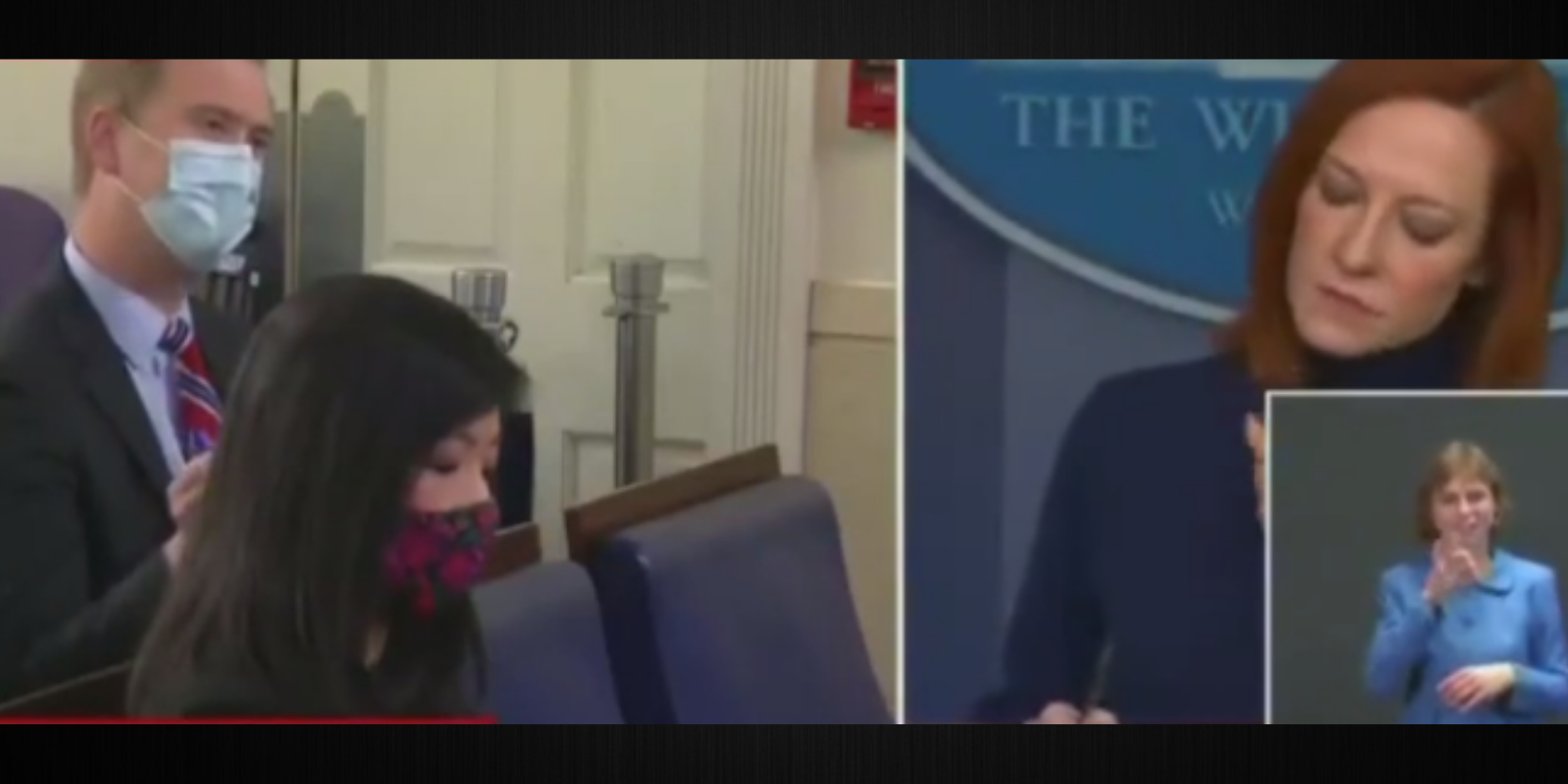 White House Press Secretary Jen Psaki commented briefly at a press conference on Monday on the new ICE guidelines that are supposed to go into effect under the Biden administration's new immigration policies.

"On immigration," Fox's Pete Doocy asked Psaki, "there's new reporting that ICE is gonna get some new guidance to no longer focus on deporting illegal immigrants who have been convicted of DUIs, simple assaults, solicitation, drug-based crimes, among other things. And, I'm curious how that is in the interest of public safety?"

"Well, uh," Psaki responded, "first, it's guidelines that would be put out by the Department of Homeland Security, and I've certainly sent you them, they have a confirmed secretary now.

"But, uh, the priority for the enforcement of immigration laws will be on those who are posing a national security threat, of course, a public safety threat, and on recent arrivals.

"Nobody is saying that DUI's or assault are acceptable behavior, and those arrested for such activities should be tried and sentenced as appropriate by local law enforcement. But we're talking about the prioritization of who is going to be deported from the country," she said.

"Is this the kind of change that he [Biden] was talking about?" asked Doocy.

"Well, I think the kind of change he was talking about was putting forward an immigration bill at a time when modernization of immigration is long overdue, that addresses not only a path to citizenship but puts in place smart security measures and addresses the root causes of these issues in the countries of Central America," Psaki said.

"So I think that's primarily what he was referring to, but also prioritization, which again would be up to the Department of Homeland Security, which is on the individuals who pose the greatest national security threat is also something he's long supported."