Ariel Atkins, an organizer for the Black Lives Matter chapter based in Chicago, said publicly last year that riot-related looting in the city is equivalent to "reparations" for black Americans who have suffered centuries of economic disparity. 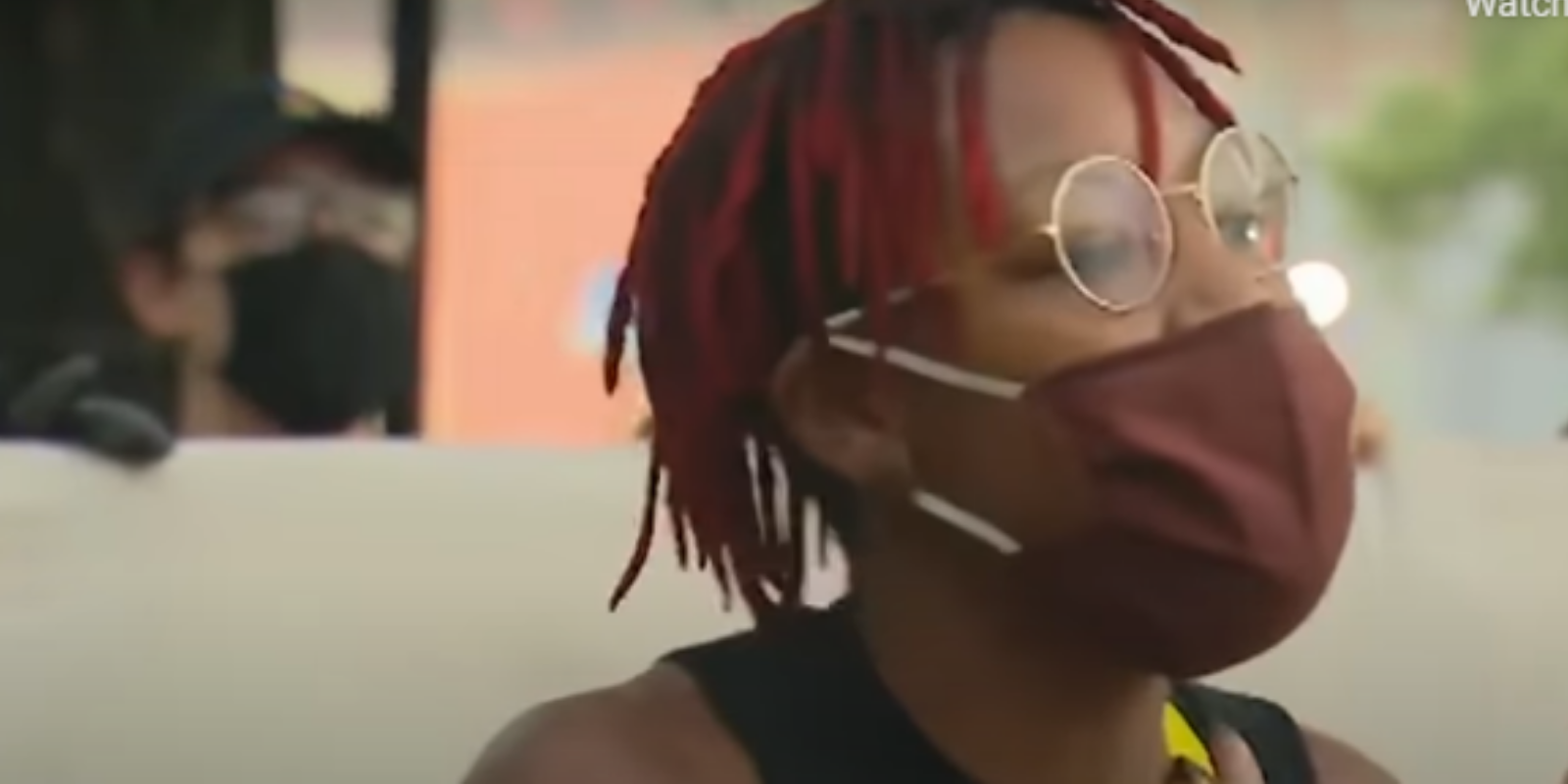 Ariel Atkins, an organizer for the Black Lives Matter chapter based in Chicago, said publicly last year that riot-related looting in the city is equivalent to "reparations" for black Americans who have suffered centuries of economic disparity.

Last August, she said to her followers: "I don't care if someone decides to loot a Gucci or a Macy's or a Nike store, because that makes sure that person eats. That makes sure that person has clothes. That is reparations ... Anything they wanted to take, they can take it because these businesses have insurance. They're going to get their money back. My people aren't getting anything," Atkins claimed.

Others, like Atkins, among BLM organizers have voiced similar sentiments.

Hawk Newsome, the Greater New York Chair of the BLM movement, also had something similar to say in an Aug. 19, 2020, interview, when he engaged in what critics might call "whataboutism," saying:  "So, when America goes and steals diamonds and oils, who's calling us terrorists? When the American government goes and pillages different countries, who's calling us terrorists?"

The Reverend Jesse Jackson had previously posted voicing his dissenting opinion against any acts of violence and looting, saying: "This act of pillaging, robbing and looting in Chicago was humiliating, embarrassing and morally wrong. It must not be associated with our quest for social justice and equality."

Atkins was quick to take notice, and responded aggressively to the Jackson's statements in front of a crowd, as was caught in the above video. She shouted out to all present: "Jesse Jackson has nothing to do with BLM. Jesse Jackson was not there for the creation of BLM. Jesse Jackson can keep his opinions to himself."