WATCH: Cat fights off three coyotes at once

A house cat from the Los Angeles neighbourhood of Highland Park fought off a trio of coyotes that managed to get into the backyard. 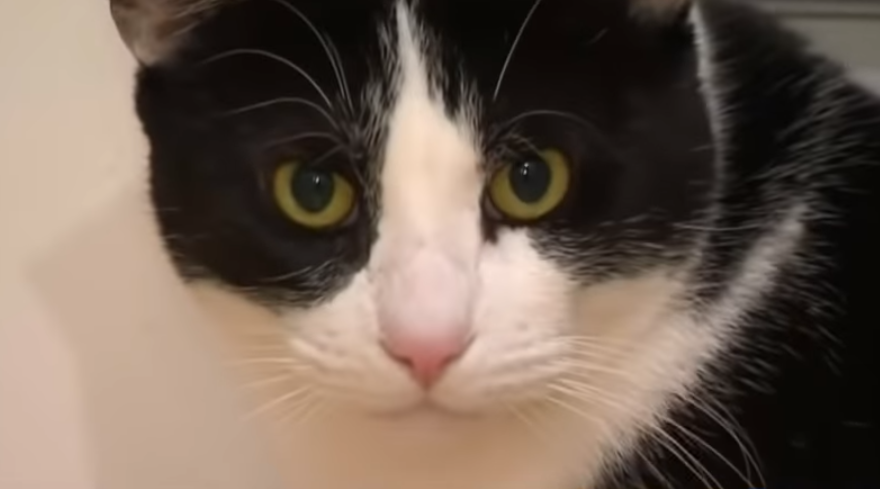 CBS Los Angeles obtained footage of a house cat from the Los Angeles neighbourhood of Highland Park fighting off a trio of coyotes that managed to get into the backyard. The cat’s owner, Maya Gurrin, was home at the time.

Gurrin told CBS, “My husband and I were watching a movie right here and all of a sudden we see this kind of shadow of a tail.”

She had never seen coyotes in the neighbourhood before the incident.

“So we walk outside and all of a sudden we see three coyotes just completely surrounding him,” she said.

Gurrin eventually ended up scaring away the coyotes and letting her cat inside. She later checked the footage from her security camera to find that her cat had been fighting the three animals off by itself.

The fighting cat’s name is Max. Gurrin says that she’s not completely comfortable with having Max outdoors anymore and plans on building an enclosure so the cat doesn’t have to be kept inside at all times.