WATCH: CNN's Don Lemon admits he would feel differently about Rittenhouse if he were black

"If a black kid did that, killed two people and injured another person, how would America feel about that?" Lemon asked. 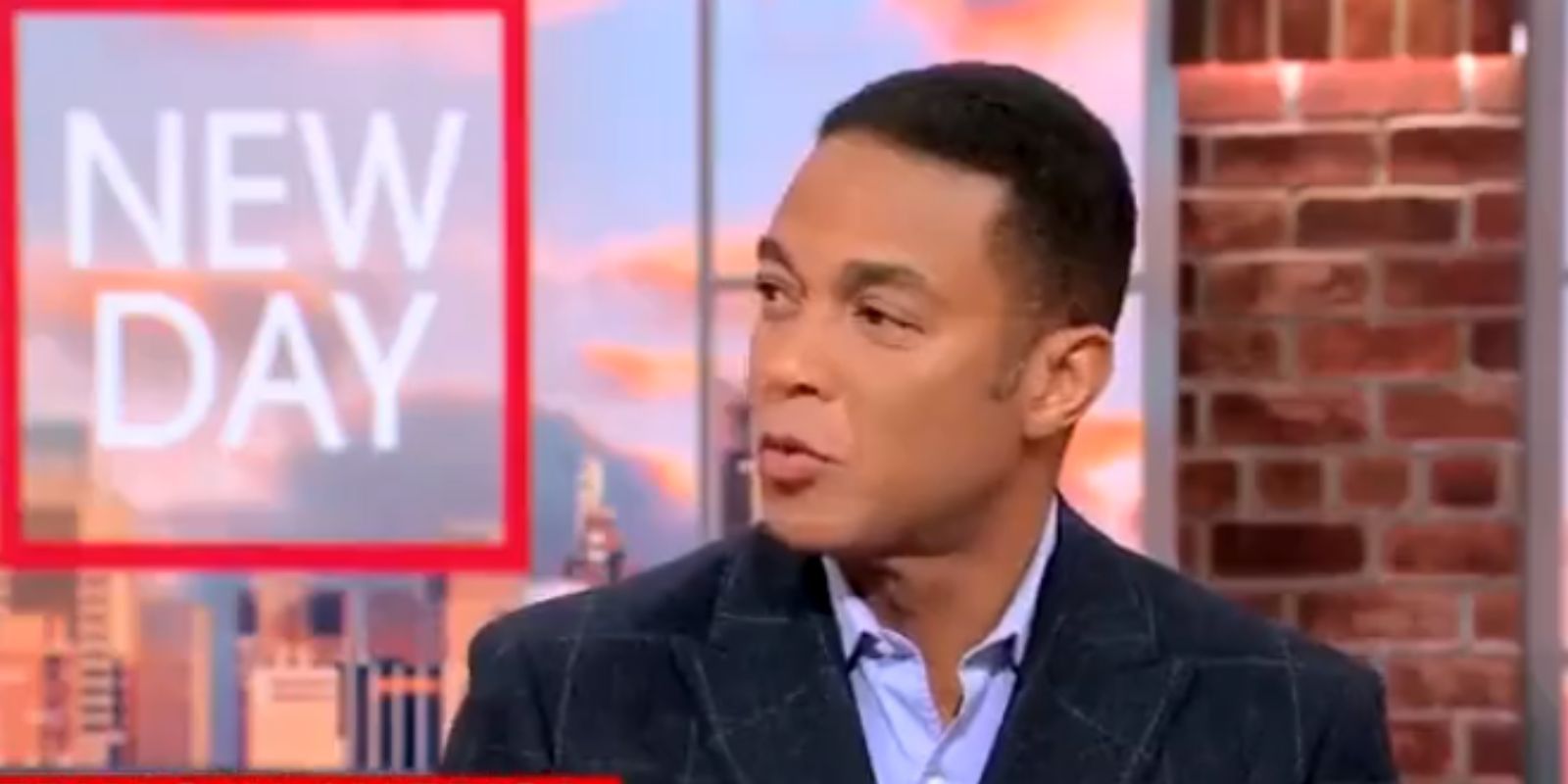 CNN's Don Lemon, during an appearance on the left-wing network's "New Day," argued against residents fighting back to defend their communities. He also asked the public to imagine if Kyle Rittenhouse were black.

"His behavior is, at the very least, unusual and concerning," Lemon said on-air. "Because we talk a lot about civility, and you look at the segment that you had before with the former president [Donald Trump], seeming to say it's okay for people to, you know, want to hang the vice president [Mike Pence], and that sort of behavior, and what has happened to us in society now."

"This judge, yelling at a prosecutor, or anyone in the courtroom, or treating anyone the way he treats, I think it's problematic, and I don't think it's normal," he said.

"People, you can decide or not if you think he's biased. Most of the people I've seen on television, who analyze and [perform] some analysis of courtrooms, seem to think that there's a bias towards the defense," Lemon added.

"You see this judge who's usually very pro-prosecution and now he sort of seem to be pro-defense, treating Kyle Rittenhouse as if he's his grandson," Lemon said.

"I just wanna leave people with a picture here. Imagine if Kyle Rittenhouse [were] a 17- or 18-year-old black kid. With a gun," Lemon continued.

"How would people feel? How would the judge treat him? How would pundits think about this case? What about the people on the right who are making Kyle Rittenhouse out to be a choir boy, because he went across state lines, inserted himself into a situation he had nothing to do with?" Lemon asked.

"He was carrying a gun he wasn't supposed to be carrying, because he was too young. It was illegal for him to carry that gun. He wanted to do it because he was cool," Lemon postured in the CNN segment.

"If a black kid did that, killed two people and injured another person, how would America feel about that? [...] Just think about public opinion and public perception, and what would be allowed in our society. I think it would be a completely different feeling about the people who are on television talking about this, and analyzing the judge's antics and the legal situation."

Lemon was also asked by CNN co-anchor Brianna Keilar if "vigilantism" is "something people do" and if it's "still okay," to which he responded:

"It's still the same idea as I was saying about the judge."

"This is okay because people are used to it. This is the ultimate entitlement. That, again, you can insert yourself into a situation with a gun that you're not supposed to be carrying, kill two people, injure, and you're made to be a hero by the public."

"You see someone jogging down the street and you take it into your hands, you think it's your responsibility to stop that person, when you're not even sure if they are committing a crime, because, what?" Lemon questioned.

"That's vigilantism," Lemon stated. "People are not supposed to be vigilantes. We're not supposed to be taking justice into our own hands. Imagine if every single person in America did that. Imagine if you called for black men, or just black folks, to be armed, and go out in the streets, and do what they think, justice, take it back, remember what they did to you, and slavery, whatever."

"Imagine if people were condoning that, or just doing that. Would there be a different perception in this country about people who carry guns?" he asked.

Lemon's sentiments are not exactly echoed by the rest of the media. For example, Human Events senior editor Jack Posobiec and The Post Millennial's edit0r-in-chief Libby Emmons had their own replies to Lemon's rant, both pointing out that solidarity within communities unifies families and households.