WATCH: Don Lemon admits that the 'Mostly Peaceful Protests' and 'Defund the Police' narratives are failing

CNN's Don Lemon advises leftists to stop rioting or it could cost the Democrats the presidential election. The left-wing commentator then hands out red pills to "Defund the Police" activists, arguing that black communities actually desire more police presence. 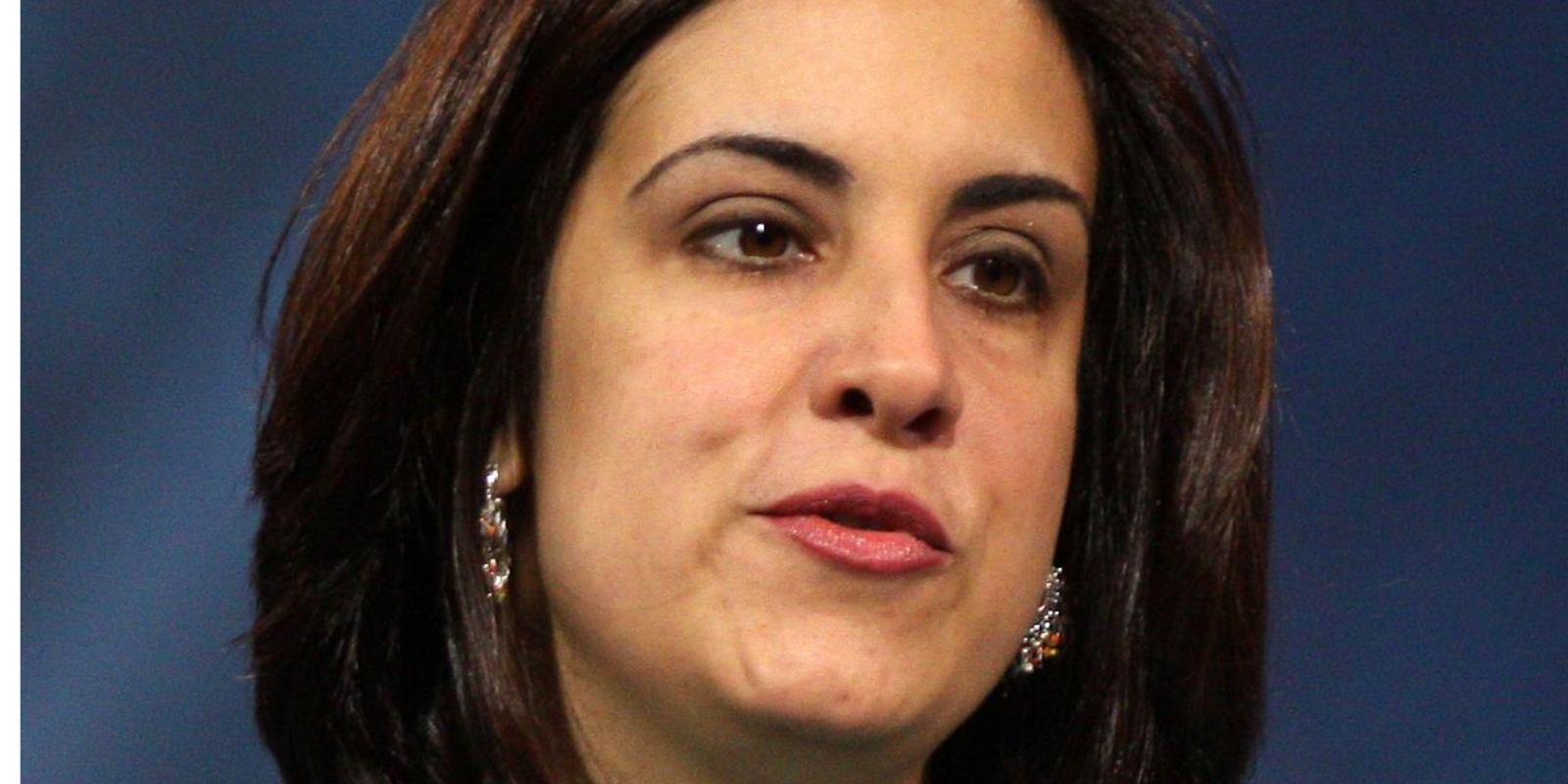 CNN's Don Lemon advises leftists to stop rioting or it could cost the Democrats the presidential election. The left-wing commentator then unwittingly hands out red pills to "Defund the Police" activists, arguing that black communities actually desire more police presence.

In a conversation with fellow CNN host Chris Cuomo, Lemon states that he believes the chaos in Kenosha is a "Rorschach Test for the entire country."

"I think this is a blind spot for Democrats. I think Democrats are ignoring this problem or hoping that it will go away," Lemon continues, admitting that the rampant riots are here to stay if left to fester, evidenced by 89 days of protest in Portland.

"Unless someone comes up with a solution in the next 73 days," he went on before Cuomo interjects, who notes that there are 68 days until the November election.

"The problem is not going to be fixed by then," Lemon carries on, urging Democratic presidential nominee Joe Biden to address the organized crime terrorizing major cities across the United States.

Published on Aug. 15, an NPR, PBS News Hour, and Marist national survey found that 53% of Americans still perceive the "demonstrations against racial injustice" to be "legitimate protests," but fewer do so compared to June's 62%.

38% of Americans now believe these gatherings are "mostly people acting unlawfully," up from 28% previously.

Lemon explains that the polling has shifted because "the riots and the protests have become indistinguishable" to the public.

Then Lemon drops a truth bomb on the anti-police movement: "Most black people don't want police defunded. They don't want fewer police there. What they want: they want more. And most communities of color in this country need police. They may need police more than white communities."

He goes on to acknowledge that more crime exists in poor communities regardless of ethnicity.

"I think you can talk about the two, you can fix the two," Lemon concludes, opposing law enforcement abolitionists.