Dinesh D'Souza talked on Thursday on his podcast about Raytheon, a large defense contractor company. This company has special "camps" employees are required to attend, where they learn "woke" philosophy. 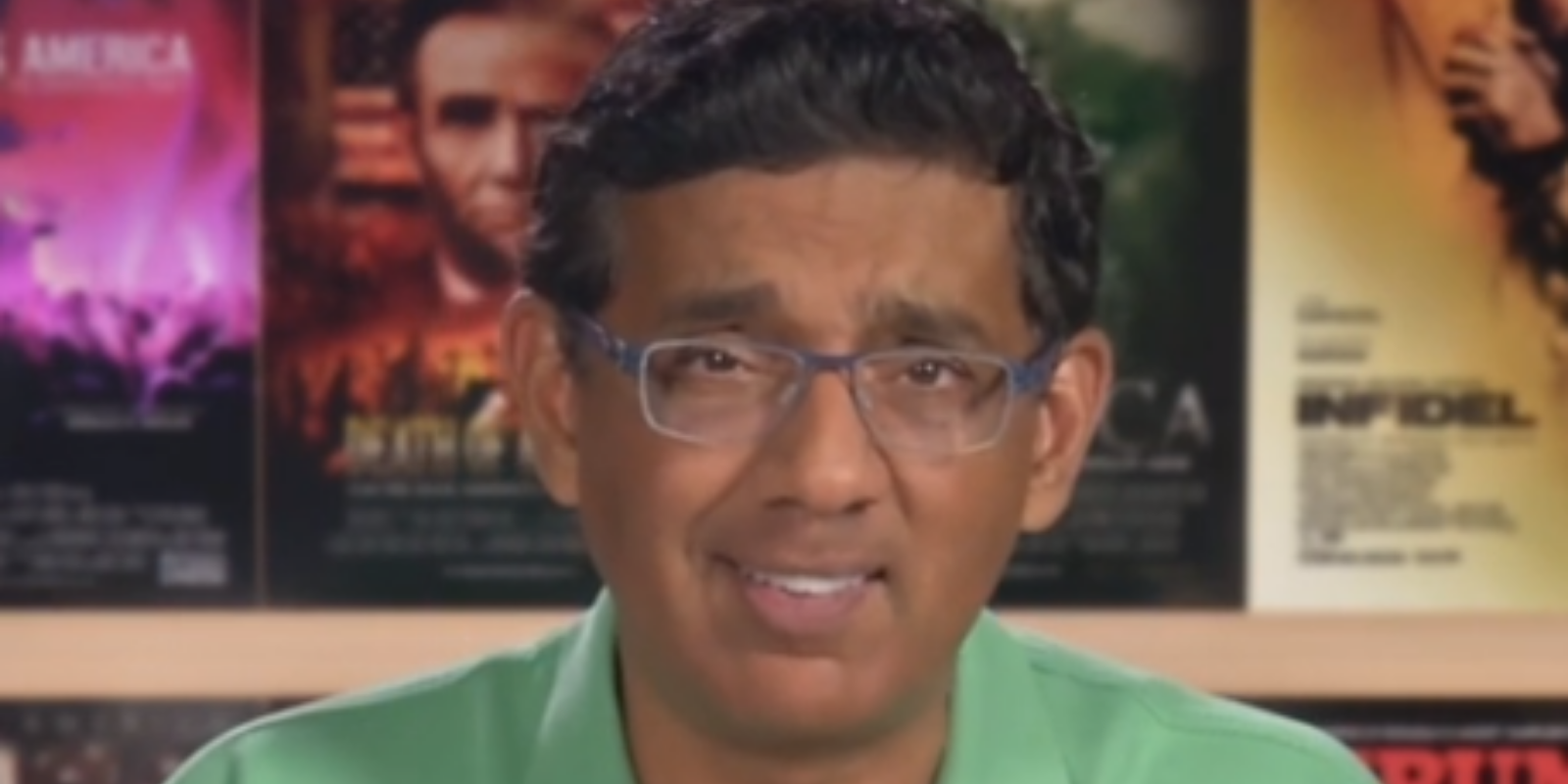 Dinesh D'Souza talked on Thursday on his podcast about Raytheon, a large defense contractor company. This company has special "camps" employees are required to attend, where they learn "woke" philosophy.

"I've talked previously on the podcast about the 'woke' military, about Sec. Austin, Chairman of the Joint Chiefs of Staff's chairman Gen. Milley, and their absurd 'wokeness'. Wokeness, by the way, that is quite likely to undermine military morale, undermine the esprit du corps that is the essential basis of any kind of team, and this is a fighting team."

"And it turns out that they're deploying at least some of this money to these 'woke' training sessions, basically re-education camps."

D'Souza then gets into more detail about what people working for these military contractors are actually "learning":

"Now, Christopher Rufo, who's been all over the 'critical race theory' in schools and colleges,  but he's also been ferreting out how these corporations do it."

"....Raytheon's CEO, this guy named Greg Hayes, has been organizing seminars centered on the concept of 'intersectionality'."

To sum up, intersectionality is a philosophy where people get more points for each minority group they belong to, e.g. having dark skin, being non-heterosexual, having a disability, being female, being non-cis, etc. D'Souza continues:

"And, who are the worst; who's at the bottom? Well, it turns out 'white, straight Christian men', who are supposed to, in these seminars, 'recognize their privilege'. I want to read from one of these seminars. It says that 'recognizing your privilege means recognizing when other voices are more important than your own.'"

".... This is, I think, [the] poisonous philosophy that Raytheon is pushing on its employees. It tells all the employees you have to identify your own race, and you've got to silence yourself if you are a member of the privileged group, and give the floor to people who are oppressed...."

".... What does this have to do with the military? Nothing!"