"I wanna know where Republicans like Adam Kinzinger, Liz Cheney... where they were when this stuff was festering in the Republican party for years," Lemon said. 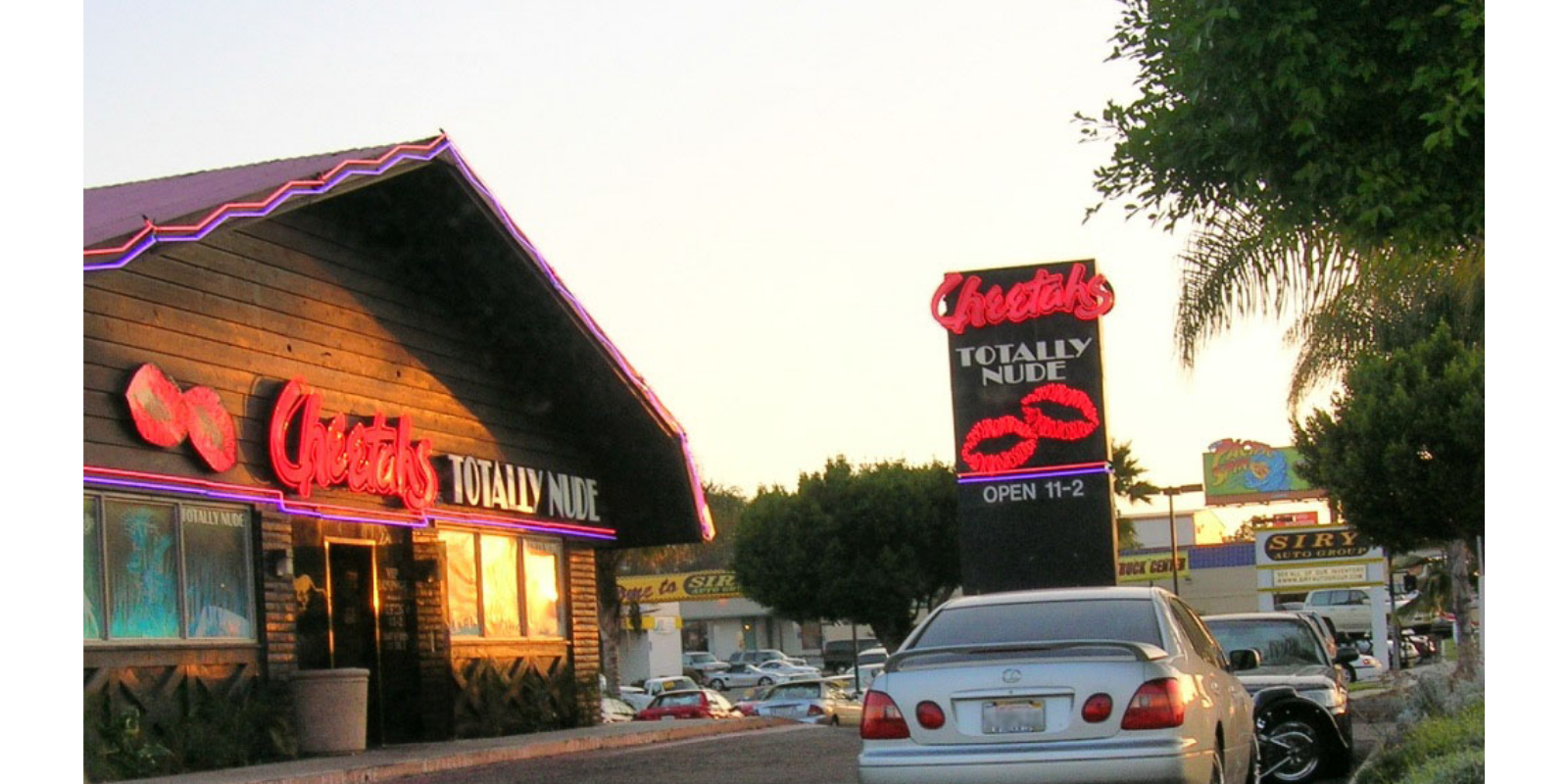 CNN's Don Lemon, who famously welcomed all Americans in the Democrat party's tent after the election of Joe Biden to the presidency, took aim at millions of Americans on Tuesday.

"The Republican party can no longer say that they don't agree with the insurrectionists, with the bigots, with the racists, with the white supremacists, with the anti-semites, because that's what they have clearly shown through their actions, especially over the last five years," Lemon said.

Lemon spoke about the public blacklash received by Rep. Adam Kinzinger (R-IL), who was one of few Republican congressmen who voted to impeach former President Donald Trump. In the wake of his vote, 11 of his family members penned a letter to him, and sent to conservative lawmakers, deriding him for his vote.

"There is so much there when it comes to that letter, Adam Kinzinger, Republicans, and Trump supporters as a whole," Lemon said.

"With him that showing that letter, first of all, they should probably figure out what Christianity really means, and I think that for, I would love to ask Adam Kinzinger that, but he is so far refused to come to on the show and take questions.

"But I would like to ask him, where were he, and I'm glad that he's doing it, don't get me wrong, and I think that we should take people where they are and then move forward. But I wanna know where Republicans like Adam Kinzinger, Liz Cheney... where they were when this stuff was festering in the Republican party for years," Lemon said.

Lemon said that Republicans need to be held accountable for decades worth of sound bites, such as the "welfare queens," which is a reference to Ronald Reagan.

"Willie Horton," who was a man released on furlough from prison by Democrat Massachusetts governor Michael Dukakis in 1986, didn't return to prison as he was supposed to, and went on to commit additional felonies, which actions were used to discredit Dukakis when he ran for president in 1988.

"The Tea Party," Lemon said, which was an actual political party. Lemon also demanded accountability from Republicans for "the bones in his nose," a reference to a racist cartoon sent via email in 2009 by a doctor who then resigned from his post over the infraction.

"And the birtherism," Lemon said, a reference to the allegations made by then candidate Trump that former President wasn't born in the US, as all presidential candidates must be. "And all of that, and all of the little things that led up to this moment, where were they?" Lemon asked.

Over the summer, there were over 100 days of BLM and Antifa riots in every major metropolitan city in the nation.

Lemon then started talking about reality tv show The Bachelor, and said that "racism has been around in this country forever, it started at the inception of this country. And until we go back to the beginning and we start to deal with those things then we will never address this problem properly, we will never correct this problem.

He said this would "lift the veil on all of the indignities that have been done to people throughout the history of this country, starting with the original sin of this country and that's racism."

The letter from Kinzinger's family read in part: "Oh my, what a disappointment you are to us and to God! We were once so proud of your accomplishments. Instead you go against your Christian principles and join the devil's army, Demcorats and fake news media."

They wrote "It is now most embarrassing to us that we are related to you," and that "We should list even more grievances against you, but decided you are not worth more of our time to list them," and admonished him further, saying  "You have embarrassed the Kinzinger family name!"

Lemon and his colleague Chris Cuomo have compared Trump supporters to Nazis and the KKK previously.