WATCH: Fauci says attacks on him are 'attacks on science'

In an interview with MSNBC Wednesday, Dr. Anthony Fauci called attacks against him "attacks on science." 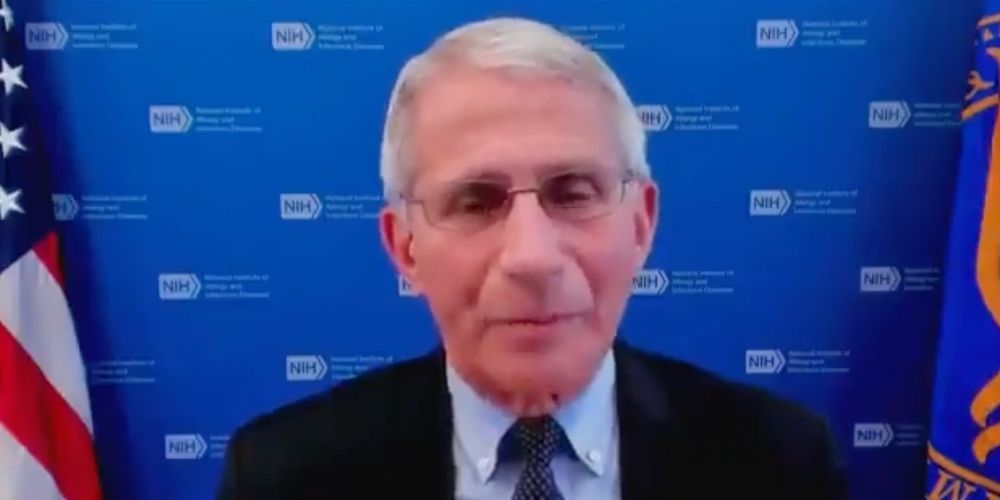 In an interview with MSNBC Wednesday, Dr. Anthony Fauci called attacks against him "attacks on science."

"What is your level of concern that we’re going to discredit public health officials to the point of, y’know, look at Russia. They actually have a good vaccine, and none of their citizens will take it because they don’t trust their own government," said Chuck Todd.

"It’s very dangerous Chuck, because a lot of what you’re seeing as attacks on me quite frankly area attacks on science," said Fauci.

Fauci said that everything he’s spoken about has been based on science from the very beginning, and those attacking him were therefor attacking science itself.

"Because all of the things I have spoke about, consistently from he very beginning, have fundamentally been based on science. Sometimes those things were inconvenient truths for people, and there was pushback against me," said Fauci. "So if you are trying to, you know, get at me as a public health official and a scientist, you’re really attacking not only Dr. Anthony Fauci, you are attacking science. And anybody that looks at what’s going on clearly sees that. You have to be asleep not to see that. That is what’s going on."

"Science and the truth are being attacked," Fauci added.

Fauci came under fire in recent weeks with the publishing of thousands of emails of his that reveal his saying store bought masks aren’t effect, revealed that evidence had been brought forth early on that COVID-19 may have been engineered, and revealed links between Fauci and the Wuhan Institute of Virology.