FBI Buffalo is seeking the public’s help in identifying the individuals seen in the video. 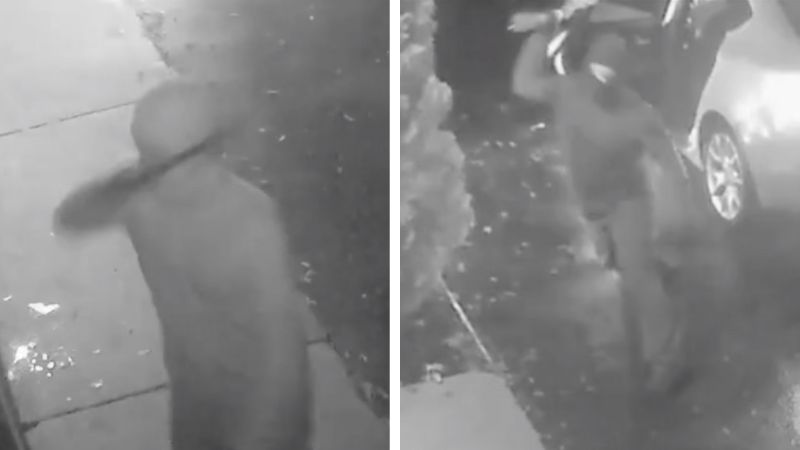 On Monday, the Federal Bureau of Investigation released video footage of arson carried out at CompassCare Pregnancy Services Center in Buffalo, New York over the summer.

The video shows three individuals outside of the Buffalo pregnancy center with their faces covered.

FBI Buffalo is seeking the public’s help in identifying the individuals seen in the video.

In the early hours of June 7, 2022, CompassCare’s Buffalo facilities were set on fire and vandalized. Firefighters and officers responded to smoke emanating from the building.

Graffiti left inside the building referenced Jane’s Revenge, a group that had taken credit for the destruction of a number of other pregnancy centers over the summer, as the nation awaited the Supreme Court’s decision in the case of Dobbs v Jackson Women’s Health.

CompassCare said that windows were broken in their reception room and nurses’ office, and fires were lit inside.