Canada's deputy prime minister said, "I don't think it's healthy, for a democracy, for any democracy, for policies to be made, you know, at gunpoint, if you will."

Alex Timothy
Nov 24, 2022 minute read
ADVERTISEMENT
ADVERTISEMENT
Deputy Prime Minister Chrystia Freeland gave her testimony at the Emergencies Act Enquiry on Thursday, during which is was revealed that she believed the Freedom Convoy was holding democracy hostage.

The Emergency Commission's co-lead council, Shantona Chaudhury, questioned Freeland about a memo that was circulated in February, in which she allegedly said, "I am very resolute in ending this occupation of our democracy. But I will never support negotiating with those who hold our democracy hostage. No good thing comes of that."

Asked by Chaudhury to explain that comment, Freeland said that it was "self-explanatory," before launching into a small speech that seems on the surface to be a statement devaluing protests in general.

Chaudhury then asks if she is referring specifically to the "vaccine mandates, to public health measures, or more generally," to which Freeland responded by admitting that she didn't even remember having the conversation at all.

"I don't have a sort of photographic or video memory of exactly how that conversation evolved, and in fact, I didn't remember saying this until I read it again," she said, "but I'm sure that's a faithful account."

The Freedom Convoy protest that came to Ottawa at the beginning of 2022 was a largely peaceful affair, despite Liberal narratives suggesting otherwise and using these narratives to justify invoking the Emergencies Act for the first time since its creation.

Trudeau's government cracked down hard on the protests, at the time referring to it as an insurrection. The government also used the Emergencies Act to freeze the bank accounts of anyone suspected or aiding the convoy.
ADVERTISEMENT
ADVERTISEMENT
freeland 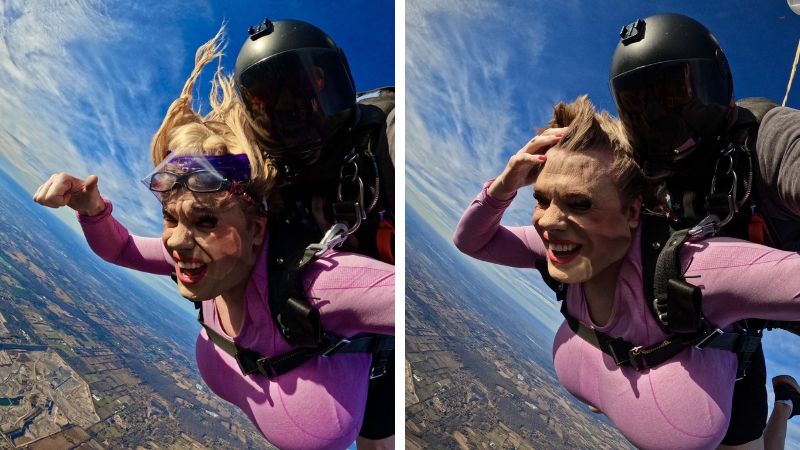