"I just joined Trump's Truth Social. Going to be on there calling out Republican lies. This could get…interesting. My first post - breaking down America's red state murder problem," Newsom announced. 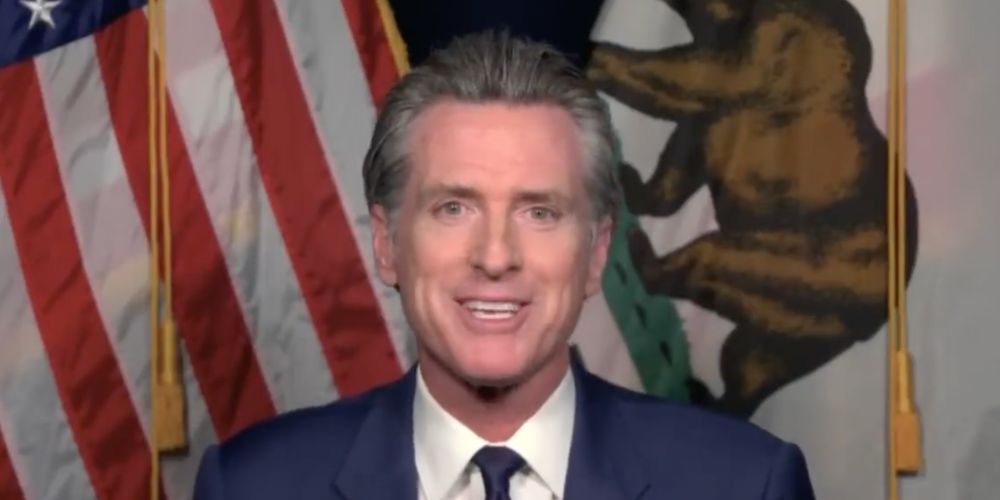 This comes despite California cities hitting an all-time high in homicides as a result of the demonization of police at the hands of the democratic party with their popular "defund the police" movement, and soft-on-crime prosecutors.

"I just joined Trump's Truth Social. Going to be on there calling out Republican lies. This could get…interesting. My first post - breaking down America's red state murder problem," Newsom announced on Twitter.

Gov. Newsom made the claims during a Thursday press conference while announcing his decision to join the free speech app but failed to mention that the vast majority of homicides occur in cities that are run by Democrats.

"Hey everybody, it's Governor Gavin Newsom. And I know we're all on this platform in search for the truth. But the truth is, I've not been able to find a simple explanation for the fact that we have a red state murder problem," Newsom said.

"Eight of the top 10 states with the highest murder rates happen to be red states. So, the question is simple. What are the laws and policies in those states that are leading to such carnage?" Newsom asked, as he turned a blind-eye to his state's own failures.

In fact, Gov. Newsom's failures were brought to light last week when progressive residents of San Francisco showed that they were fed-up with the state's criminal oasis and successfully recalled far-left District Attorney Chesa Boudin.