WATCH: ICE reportedly releasing illegal immigrants with criminal histories into the US

"I reached out to ICE this morning; they did not deny it. They told me all releases are done on a case-by-case basis, and they consider all factors when doing so." 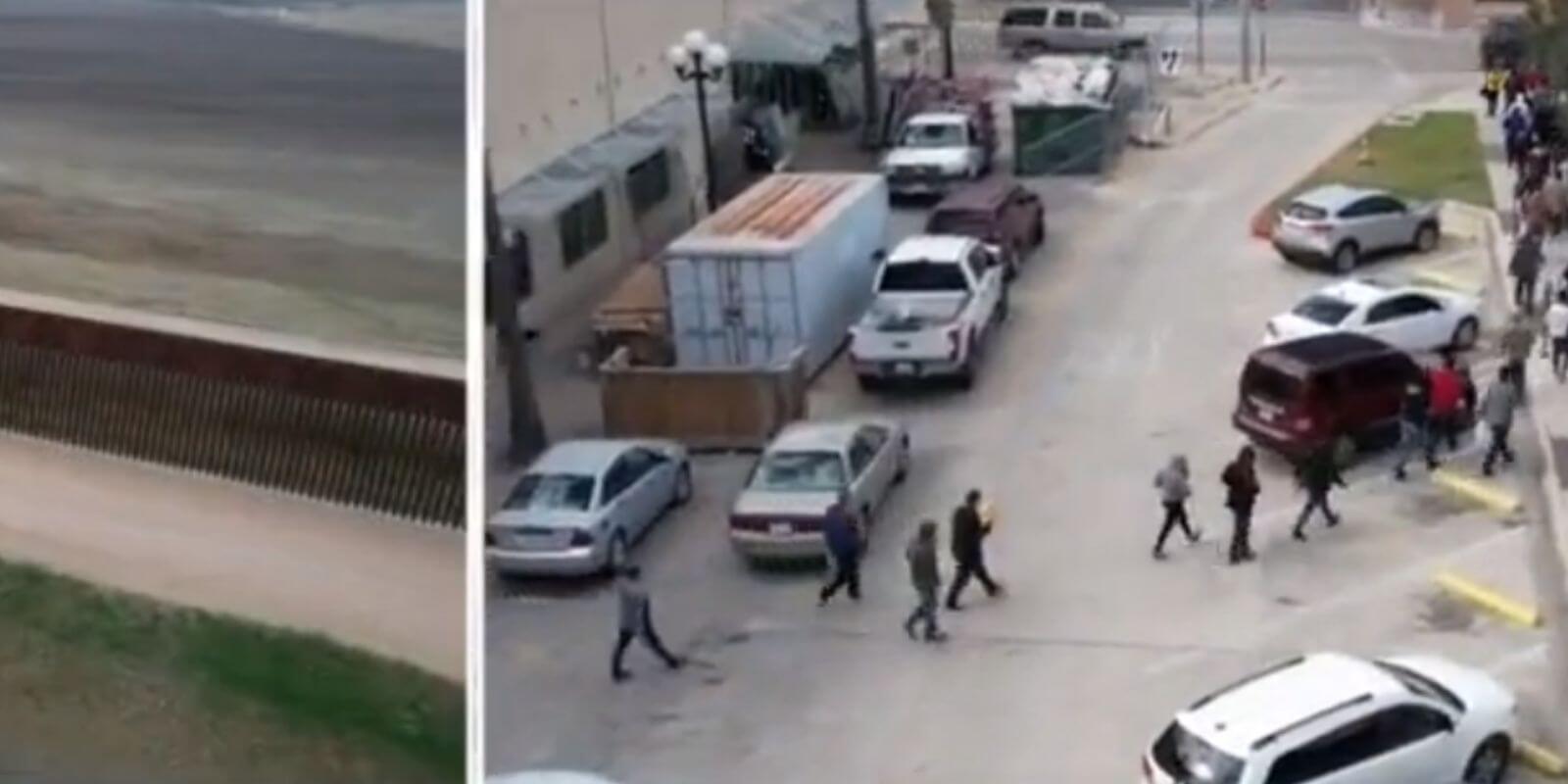 An unnamed source from within the Immigration and Customs Enforcement agency said that the organization is releasing people with criminal records who have crossed into the US illegally across the southern border.

ICE may even be helping, directly or indirectly, these people to get to the destination of their choosing within the US, as reported by Fox News.

"We have been witnessing our own mass releases of illegal immigrants here in the RGV [Rio Grande Valley] this week," Fox News' Bill Melugin reported.

"This is video we shot yesterday in Brownsville where we saw well over 50 single adult immigrants just dropped off by ICE near a parking garage in the city and released into the public."

"You're watching as an NGO leads those men across the street to a bus terminal. Many of those men had ankle monitors on. Several of them were hiding their faces from our cameras."

Melugin said that an unnamed source with ICE said that this has been going on for nearly a year. "An ICE agent came forward to me who's been involved in mass releases and told me this has been discreetly going on since last spring."

"He told me that ICE has been releasing migrants with misdemeanor criminal records, including assault, DUI, drug possession and illegal re-entry," Melugin said.

"I reached out to ICE this morning; they did not deny it. They told me all releases are done on a case-by-case basis, and they consider all factors when doing so."

"And back out here live, I also asked that ICE agent, 'are US taxpayers footing the bill for migrant travel?'"

"He told me they work with NGOs. The NGOs will ask the families of those migrants to please provide an address and buy them a bus ticket or plane ticket to the place of their choosing."

"If that doesn't happen, the NGO will buy the ticket themselves, and then bill the federal government for reimbursement."

"That agent went on to tell me he feels the Biden administration has turned ICE/ERO into an unofficial travel coordination agency, and morale has never been lower."