The demonstration occurred amid a growing nationwide trend of states ignoring federal reopening guidelines from the CDC. 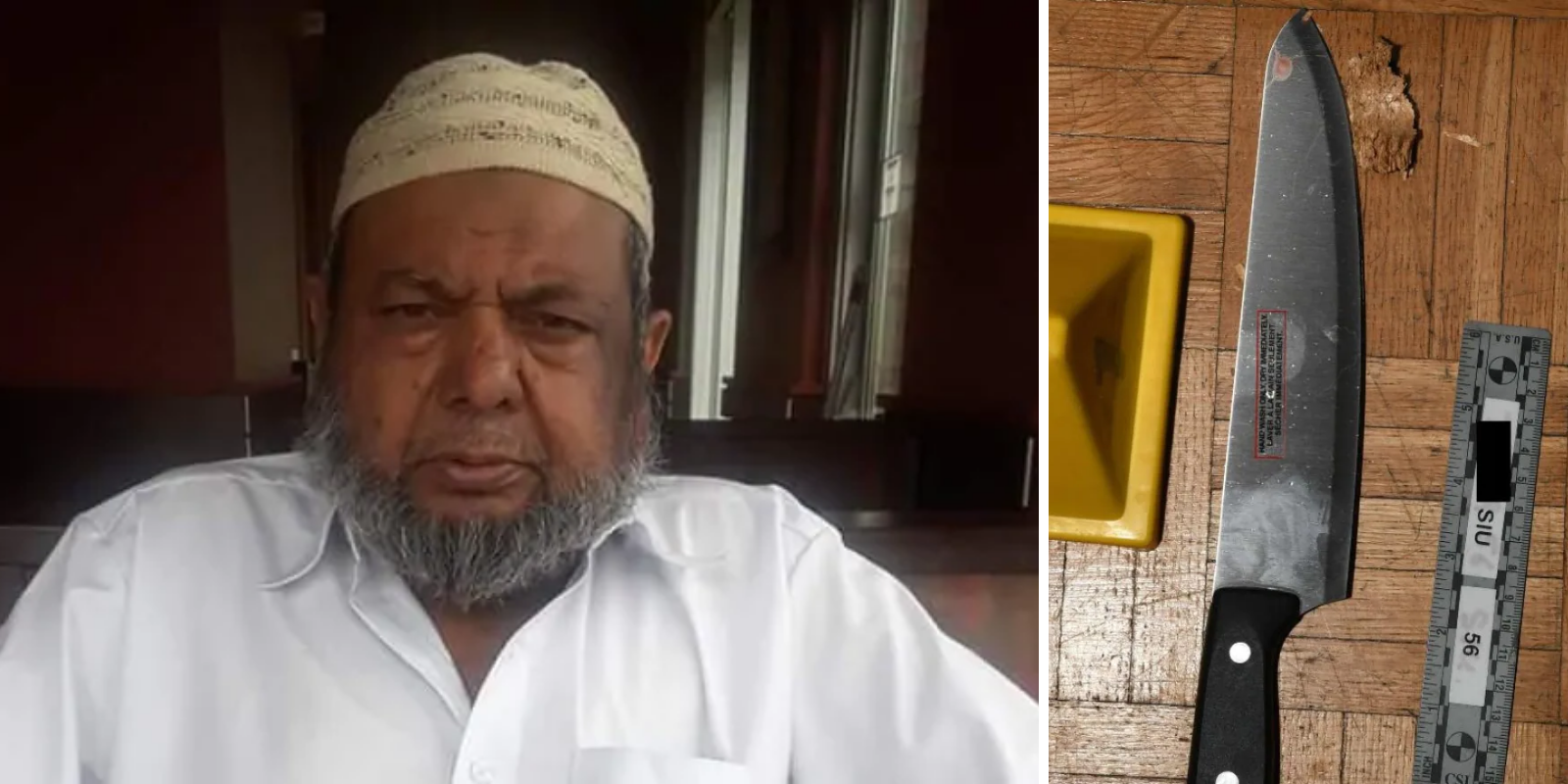 Today at the state capitol building in Idaho, a group of attendees have gathered around the common cause of reopening up their businesses. A couple hundred people were estimated to attend the event. Reportedly Idaho’s Lieutenant Governor and “at least three” lawmakers among them.

The demonstration occurred amid a growing nationwide trend of states ignoring federal reopening guidelines from the CDC.

Part of the rally’s activities included the youth gathering around a fire and burning their masks.

An organizer of the event, Darr Moon, asserted it wasn’t a protest. Instead it was a gathering meant to reunify the people in pushing back against government overreach. “I think people need to realize that, uh, we're standing here today to reign back government, uh, to re-establish our Republican form of government, a government that has balance between the branches. And, uh, we were kind of that belief that we need a well-defined government and certain boundaries, and that's not what we have today.”

In ten days it’ll mark the one-year anniversary of the first time “15 days to slow the spread” was used as a pandemic response slogan by the US government. Fast forward to this year and this comes off the heels of President Biden calling the people of Texas and Mississippi “Neanderthals” for choosing to reopen business fully at their own discretion, against the wishes of the CDC. As of yesterday Arizona announced they’d follow suit with those states, with legislation allowing business to ignore mask mandates being approved by the Arizona House.

The concerns surrounding mask requirements seem to be nullified in the public eye as the Biden administration themselves recently decided to go against the CDC, by allowing child migrant facilities on the US border to use 100% capacity.