"It means everything to making a change in this country. So remember when you're voting for your favorite artists vote to change some of these laws that are oppressing us." 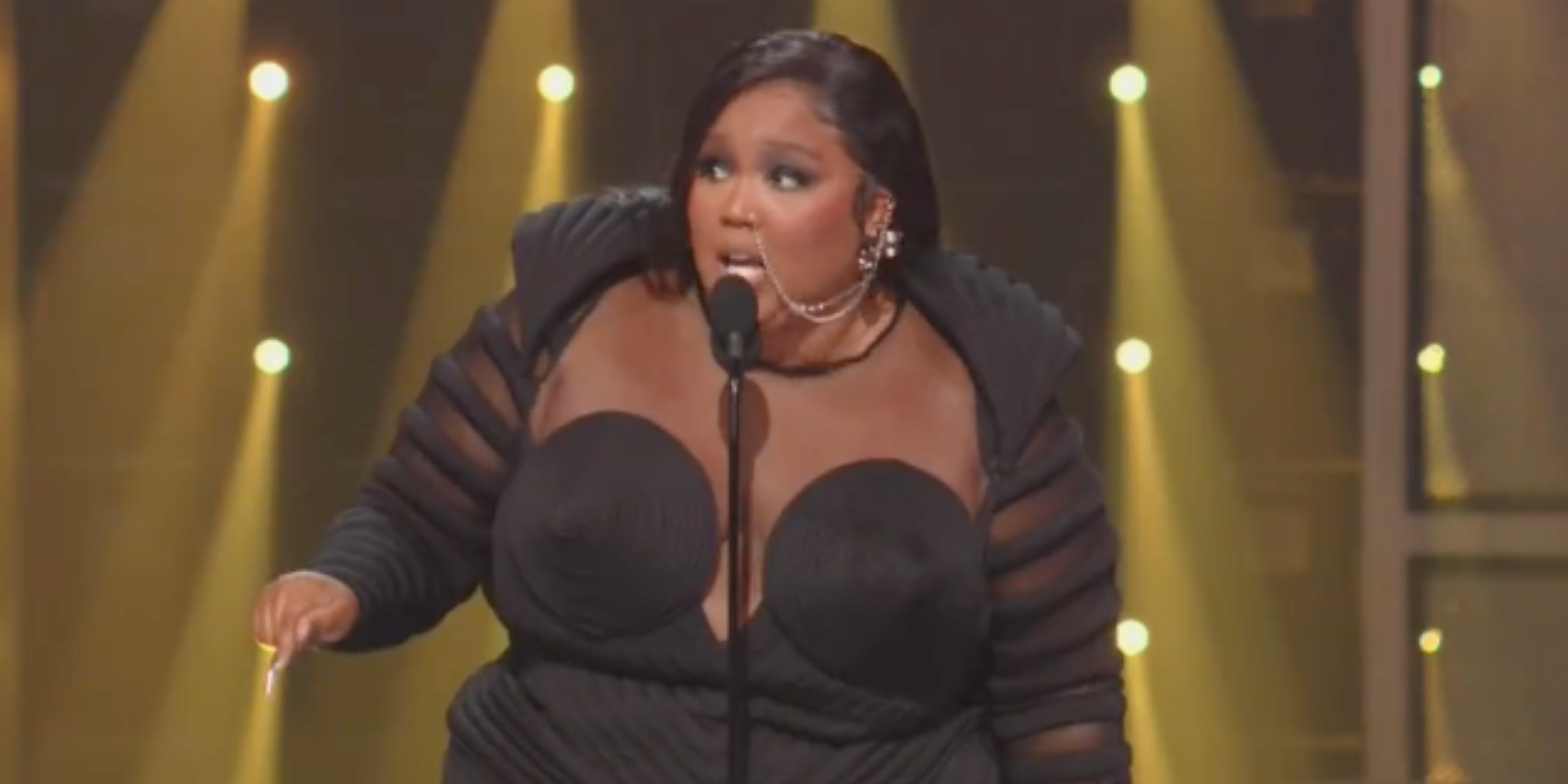 Lizzo accepted her win for Video for Good at MTVs Video Music Awards on Sunday night, and used the opportunity of her acceptance speech to demand that people "vote to change some of these laws that are oppressing us."

Lizzo did not specify any specific laws that were oppressing her or anyone else. The win was for her video "About Damn Time," about trying to not be stressed out. Lizzo is the #12 recording artist in the country according to the Billboard charts.

While Lizzo was speaking broadly about laws that are oppressing "us," likely meaning a broader swath of Americans than just herself, the intimation in her statement was that there are laws oppressing people who share identifiers with herself. And she did not name any specific laws. Discrimination under law was made illegal by the Civil Rights Act of 1964.

Social media was quick to respond that there is no way that Lizzo is at all oppressed. Angelo Isidorou noted that oppression doesn't look like being praised and awarded before huge crowds while cursing out your detractors.

Kangmin Lee pointed out that Lizzo travel by private jet.

"This b*tch is winning ho!" She screamed into the mic to uproarious applause from the crowd. "That's what it says in your paper, b*tch."

Recent press backlash against Lizzo was over lyrics in her song "Grrrls," which was actually oppressive and offensive to disabled people. The word she was blasted for using was "spaz," which some felt to be an "ableist slur." Fans noted that Cerebral Palsy is classified as Spastic Diplegia.

Autism activists and others who advocate for the disabled all came to attack Lizzo for the lyric until she changed it. When she did so, she leaned into her own identity "as a Black fat woman in America."

"Let me make one thing clear: I never want to promote derogatory language. As a Black fat woman in America, I’ve had many hurtful words used against me so I overstand the power words can have (whether intentionally or in my case, unintentionally). This is the result of me listening and taking action."

Beyonce had used the same term in a song and also changed the lyric after backlash against her ableism.