As crime rates soar in cities across the US where leaders have reduced police budgets, President Barack Obama praised the activists of the "defund the police" movement. 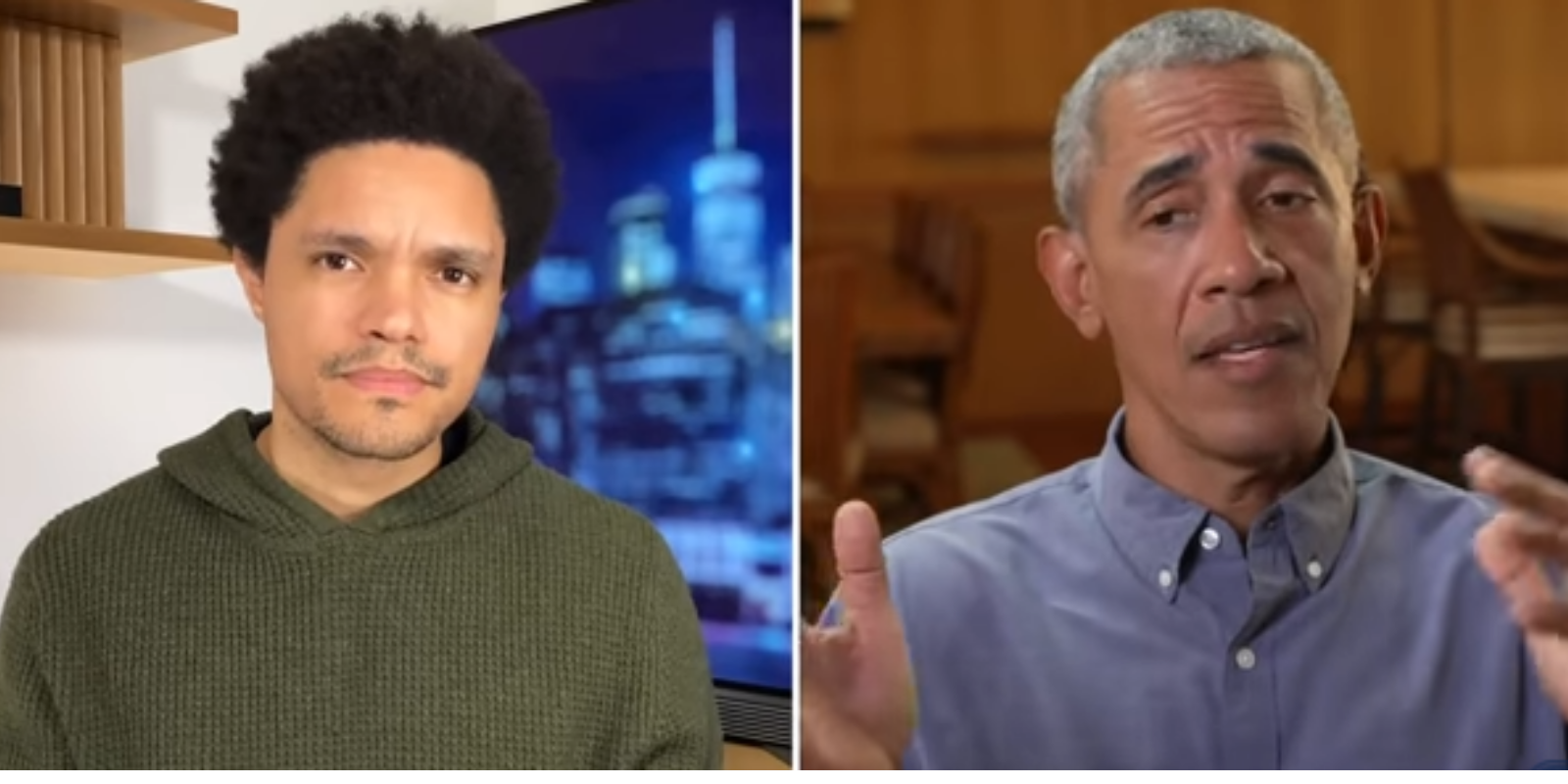 As crime rates soar in cities across the US where leaders have reduced police budgets, President Barack Obama praised the activists of the "defund the police" movement.

Obama spoke to Trevor Noah on "The Daily Show" on Tuesday about the topic of defunding the police, saying that "Nothing made me more optimistic during a difficult year than the activism that we saw in the wake of George Floyd's murder."

"I have consistently believed that their courage, activisms, media savvy, strategic resolve far exceeds anything I could’ve done at their age and I think has shifted the conversation in ways I would not have even imagined a couple of years ago," Obama told Noah.

"That particular slogan," Obama opined, "I think the concern is that there may be potential allies out there that you'd lose. And the issue always is: how do you get enough people to support your cause that you can actually institutionalize it and translate it into laws? Can we be precise with our language enough that people who might be persuaded around that particular issue to make a particular change that gets a particular result that we want. What's the best way for us to describe that?"

In early December, Obama spoke out against the slogan, saying "If you believe, as I do, that we should be able to reform the criminal justice system so that it's not biased and treats everybody fairly, I guess you can use a snappy slogan, like Defund the Police, but, you know, you lost a big audience the minute you say it, which makes it a lot less likely that you're actually going to get the changes you want done."

In response, progressive Democrats slammed Obama. Ilhan Omar (D-Minn.) said that "We lose people in the hands of police. It’s not a slogan but a policy demand. And centering the demand for equitable investments and budgets for communities across the country gets us progress and safety."

Ayanna Pressley (D-Mass.) echoed Omar's sentiments, saying that "The murders of generations of unarmed Black folks by police have been horrific. Lives are at stake daily so I’m out of patience with critiques of the language of activists. Whatever a grieving family says is their truth. And I’ll never stop fighting for their justice & healing."

Violent crime is up across the board in cities where "defund the police" has been implemented. For example, gun crime is up 96 percent in New York City this year. Murders in already violent Chicago are up an astonishing 50 percent. Carjackings in Minneapolis are up over 500 percent.