Rodriguez apologized to his colleagues in the House. "That is unacceptable, and I'm sorry," he said. 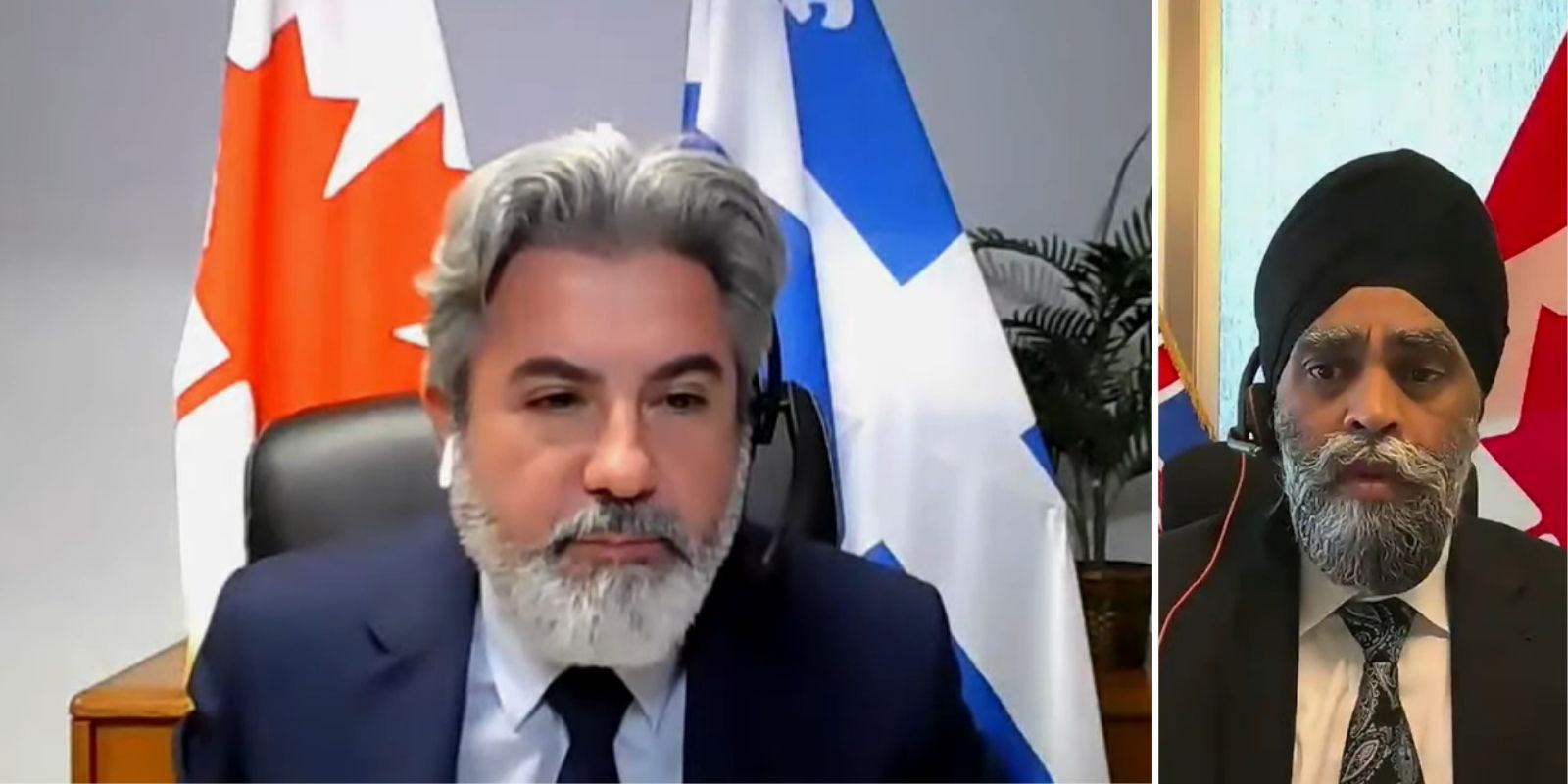 Liberal House Leader Pablo Rodriguez was made to apologize following an embarrassing Zoom moment in Parliament.

After comments from Conservative MP Pierre Paul Hus and just before comments from Liberal Defense Minister Harjit Sajjan, Rodriguez can be heard exclaiming, "Ah, f*ck! Did you say that to Sajjan?"

Rodriguez then apologized to his colleagues in the House. "That is unacceptable, and I'm sorry."

Speaker of the House Anthony Rota then reminded Parliamentarians to put themselves on mute if they are not speaking.

This is not the first slip-up in Parliament this year caused by Zoom technology.

Peterborough-Kawartha MP Maryam Monsef accidentally told all members of Parliament her salary during a House of Commons vote in November of last year.

The Minister for Women and Gender Equality was heard saying aloud: "The question they're going to ask me—How much do I make now? Like, 250?"

The moment did not broadcast lives to those at home, but a photo did find its way online. A Bloc Quebecois MP would later apologize for leaking the image.