Ottawa's police chief commented on Friday during a press conference that any police officer found giving any kind of aid to the Freedom Convoy in Ottawa will be pursued to the fullest extent of the law. 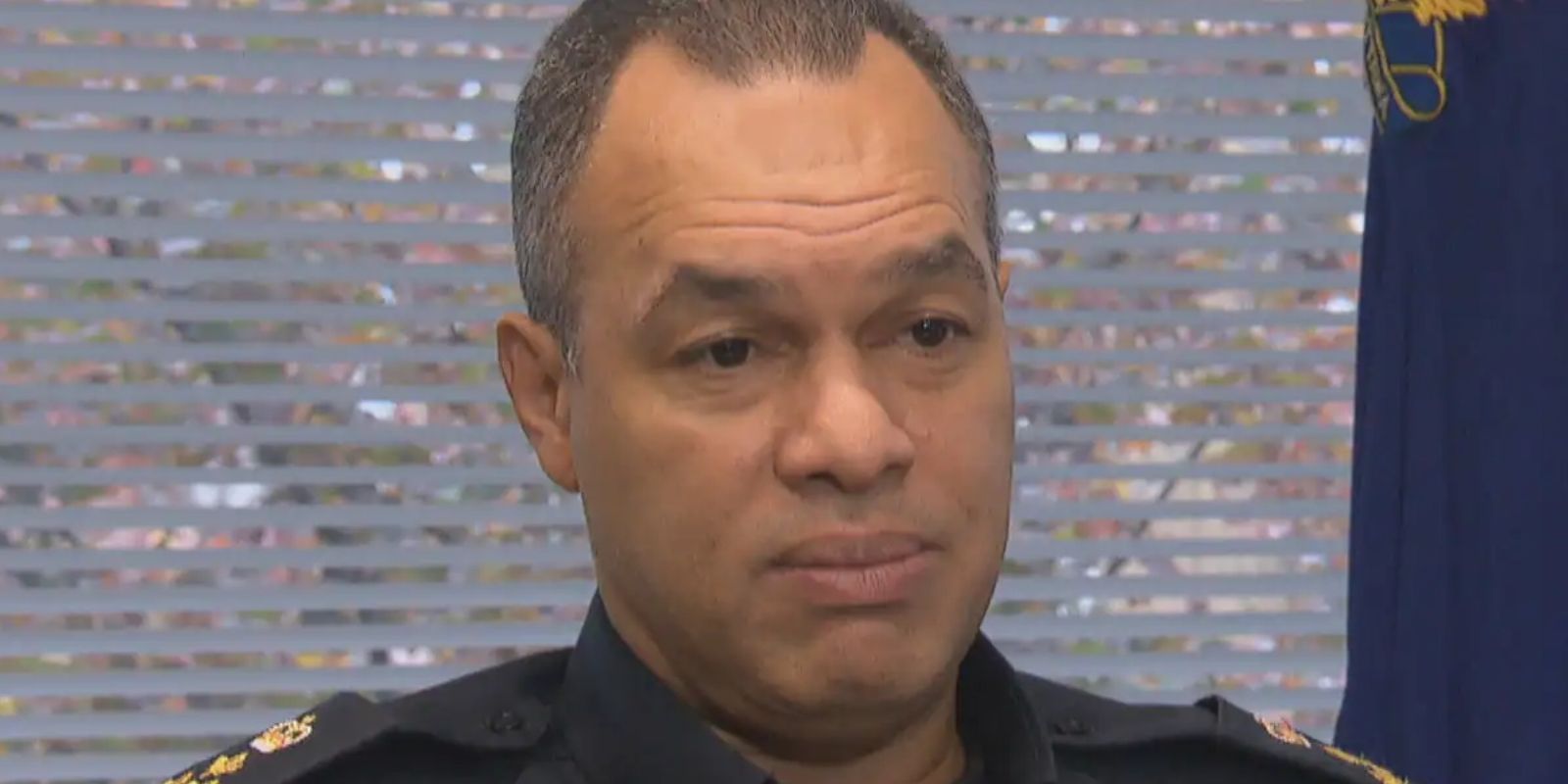 Ottawa Police Chief Peter Sloly commented on Friday during a press conference that any police officer found giving any kind of aid to the Freedom Convoy in Ottawa will be pursued to the fullest extent of the law.

"There is no facilitation of food, water, fuel, logistics or funding by any member of this police service or any other police service that I am aware of," he told the media.

He then continued: "Let me repeat: there is no supply of food, water, fuel, logistics or anything else that relates to enabling this demonstration by any member of the Ottawa police service, or any other police service that I am aware of."

At this point, he outlined potential consequences for police officers who would provide material aid to the convoy, saying, "Should that information come to me, you can be clear: as chief of police in this service, I will conduct a full investigation."

"I will use the full extent of the Police Service act, and, if relevant, the Criminal Code, to pursue charges against such a member who would do that."

The Ottawa Police Service has previously stated that it is currently "working with federal intelligence agencies" in order to investigate against the convoy, despite no evidence of any illegal action on the part of the protestors whatsoever.

In fact, the demonstrations have, to date, remained completely peaceful and mostly well-supported by the public. While a petition circulated to end the rally in downtown Ottawa, it only received around 7,000 signatures.