Nancy Pelosi said she could’ve chosen not to seat Iowa Rep. Miller-Meeks, despite the election certification, if she desired. 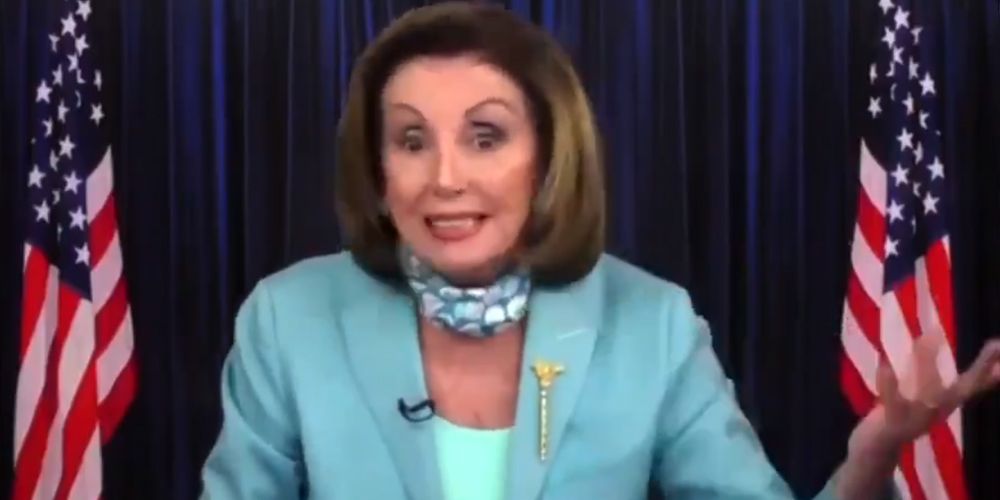 House Speaker Nancy Pelosi made the statement in the the context of the Committee of House Administration reviewing contested results including Iowa’s second district race. Republican Rep. Mariannette Miller-Meeks won by six votes.

Her opponent Rita Hart didn't pursue the usual state channels to appeal this result, but instead went straight to the Democrat-majority House of Representatives.

Recently Hart claimed to have found 22 votes that would change the result of the 2020 election into her favor.

Rep. Meeks was certified the winner of the contest. "Legislators should be heeding states’ certifications of their elections," Rep. Susan Wild of Pennsylvania said according to the Associated Press. Absent of proof of widespread error, Wild said "I do not believe it is the role of House members to dictate the outcome of elections."

"Well, and we wanna be fair - now if I wanted to be unfair? I wouldn’t have seated the Republican from Iowa. Because that was my right on the opening day. I would’ve just said… they’re not seated. And that would have been my right as speaker to do."

The statments by the Speaker served as stark contrast to President Joe Biden’s calls for unity in his Inauguration Day speech. The statement came in the midst of a politically polarizing time in America. The objectors to the 2021 electoral certification of President Joe Biden are being treated as insurrectionist accomplices by left-wing activists. This in spite of the fact that the Democrats themselves did the same on grounds of alleged Russian collusion to incoming President Trump in 2017.