Project Veritas founder James O'Keefe spoke to audiences at CPAC on Friday, slamming his detractors in media. "It's about time we go on offense and sue the sh*t out of them." 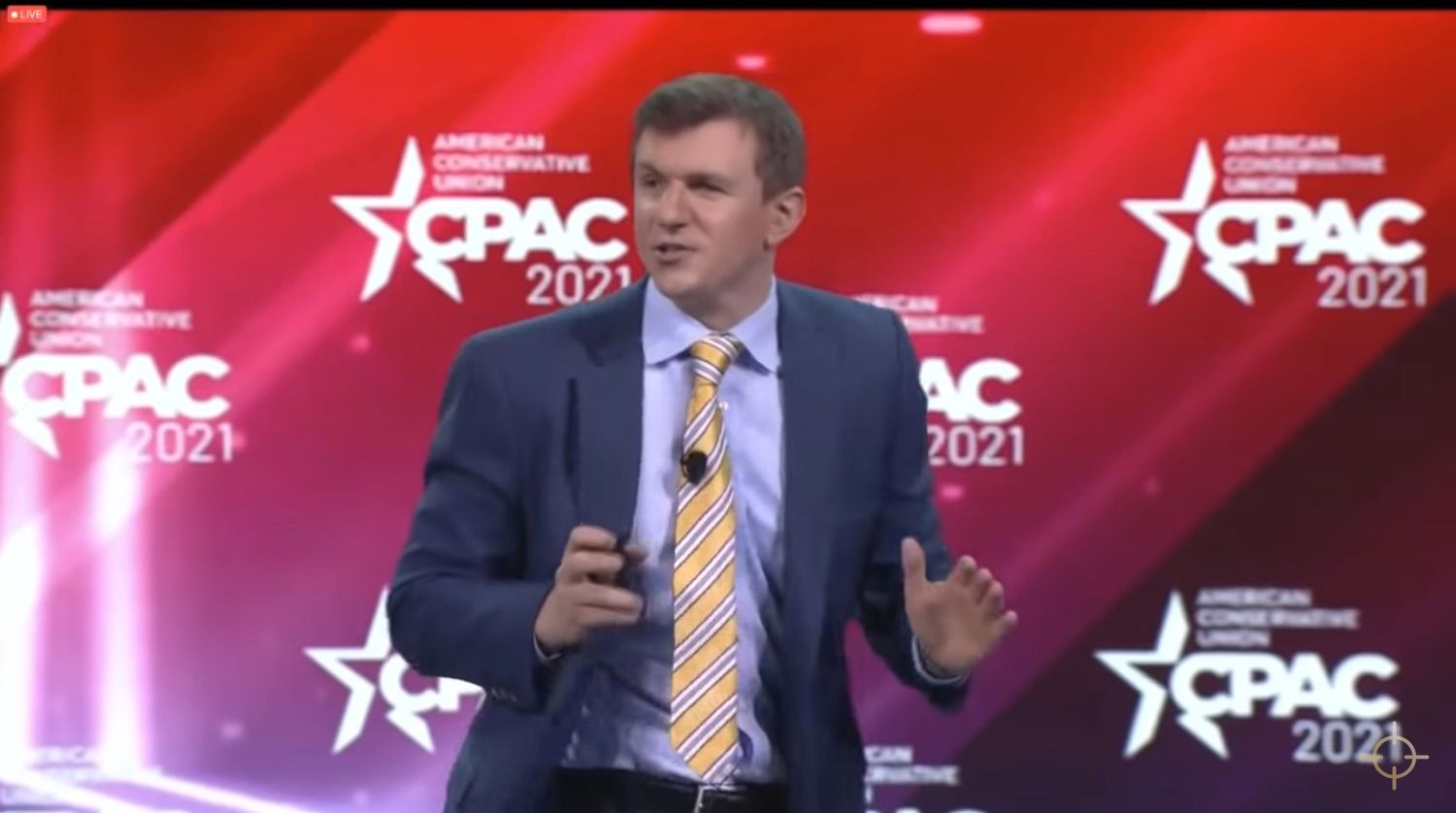 Project Veritas founder James O'Keefe spoke to audiences at CPAC on Friday, slamming his detractors in media. "It's about time we go on offense and sue the sh*t out of them," he said, before introducing some of the key whistleblowers

O'Keefe said that Project Veritas would have a cadre of whistleblowers in tech companies so that the people can know what's happening behind the screens.

He brought out several whistleblowers onto the stage and gave them the chance to tell their stories with regard to their exposing of big tech companies through secret footage and leaked tapes. CNN, Facebook, Google, and so many other companies have been the target of O'Keefe's investigations.

For his trouble, he has been targeted by tech companies, most recently receiving a Twitter ban. O'Keefe worked with whistleblowers to expose their allegations of election fraud as well during the contentious 2020 election season.

Each one of the men had the opportunity to tell a small piece of their story, and their reasons for coming forward when and how they did.

O'Keefe said they have an army of informants working behind the scenes to bring these stories to light. The crowd cheered for the men who came forward about allegations of election fraud, as well as the biased tactics of big tech and mainstream media.

At a party on Friday night, Rush Limbaugh's longtime friend and producer stopped by to offer his thoughts on the rise of conservative media and Limbaugh's influence.