"And that is the largest evacuation since the Vietnam War," Psaki stated. "So I would say we are still committed to doing this. We are not naive about the challenges..." 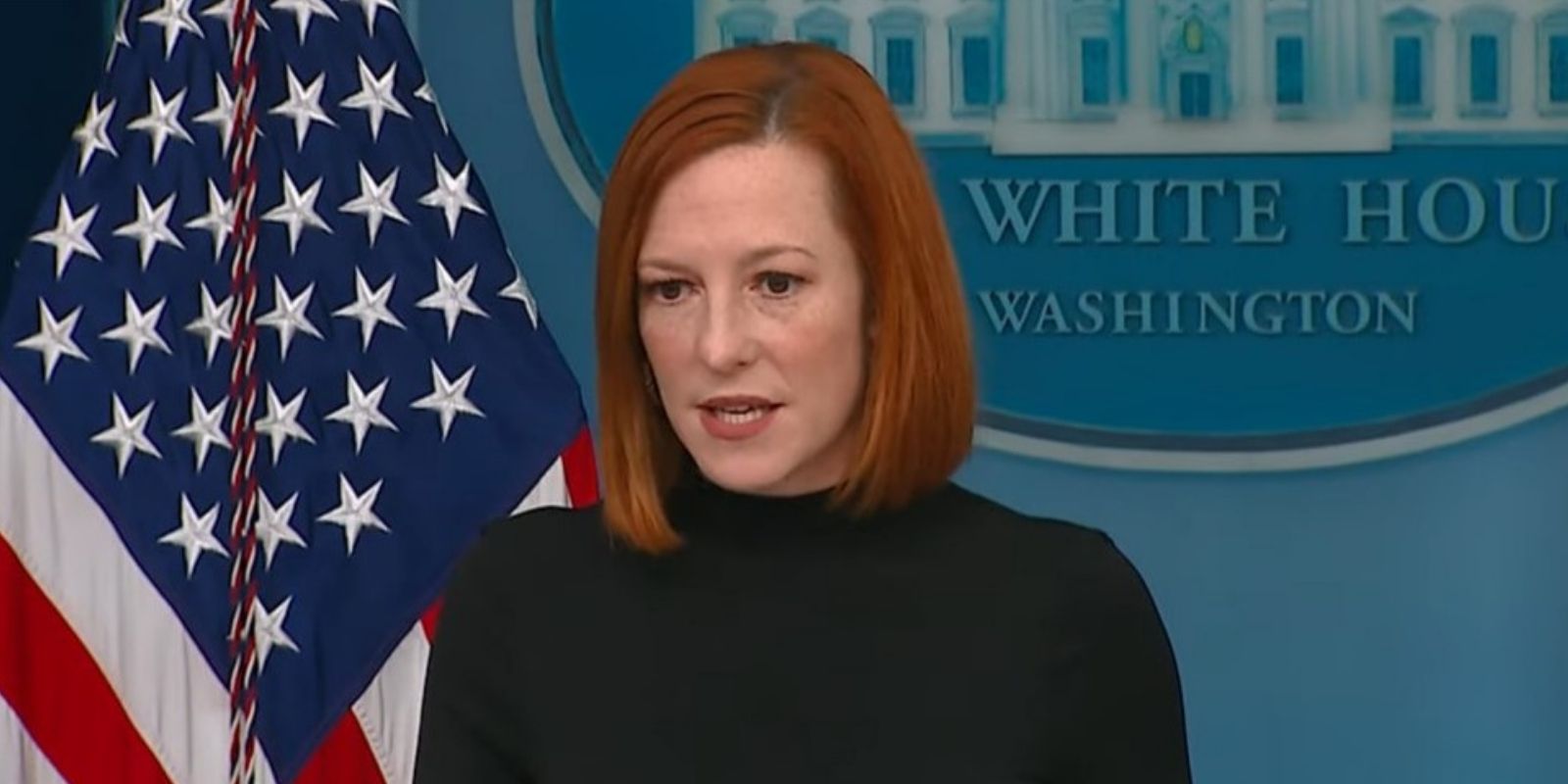 A reporter noted that the United Nations says that over 100 former members of the Afghan government, its security forces, and those who worked with international troops have been slain since the Taliban returned to power.

Thousands of Afghan allies are still stranded there and can't get to the United States due to issues with Special Immigrant Visas (SIVs), the reporter added.

"Does the administration consider it a priority to get these people out of Afghanistan? And if so, why are they still there six months after we withdrew," he asked Psaki in the White House briefing room Wednesday.

Psaki said that from the outset of the chaotic exit from Taliban-controlled Afghanistan, the US was able to evacuate more than 120,000 people.

Among the evacuees, Psaki cited American citizens as well as Afghan partners and allies who fought alongside US forces during the 20-year war.

"And that is the largest evacuation since the Vietnam War," Psaki stated.

"So I would say we are still committed to doing this. We are not naive about the challenges nor are we naive about the conditions on the ground," she said, noting flights have resumes, "which is why we are so focused on getting humanitarian assistance to the people in Afghanistan through trusted and reliable sources."

Meanwhile, leaked notes from a White House Situation Room meeting the day before Kabul fell reveals how unprepared the Biden administration was to evacuate Afghan nationals who had aided the United States over two decades of war.

On the afternoon prior to the military offensive, it's become apparent that US leadership under the Biden administration was still scrambling to finalize plans.

The documents show that just hours before Afghanistan's capital fell to Taliban fighters on Aug. 15, 2021, senior Biden administration officials were still debating basic actions that the US should take in a massive civilian evacuation.

Biden's approval ratings still have yet to recover from the Afghanistan disaster. A suicide blast had killed 13 US service members near the Kabul airport gates while hundreds of Americans were left behind in the wake of the deadly military pullout.