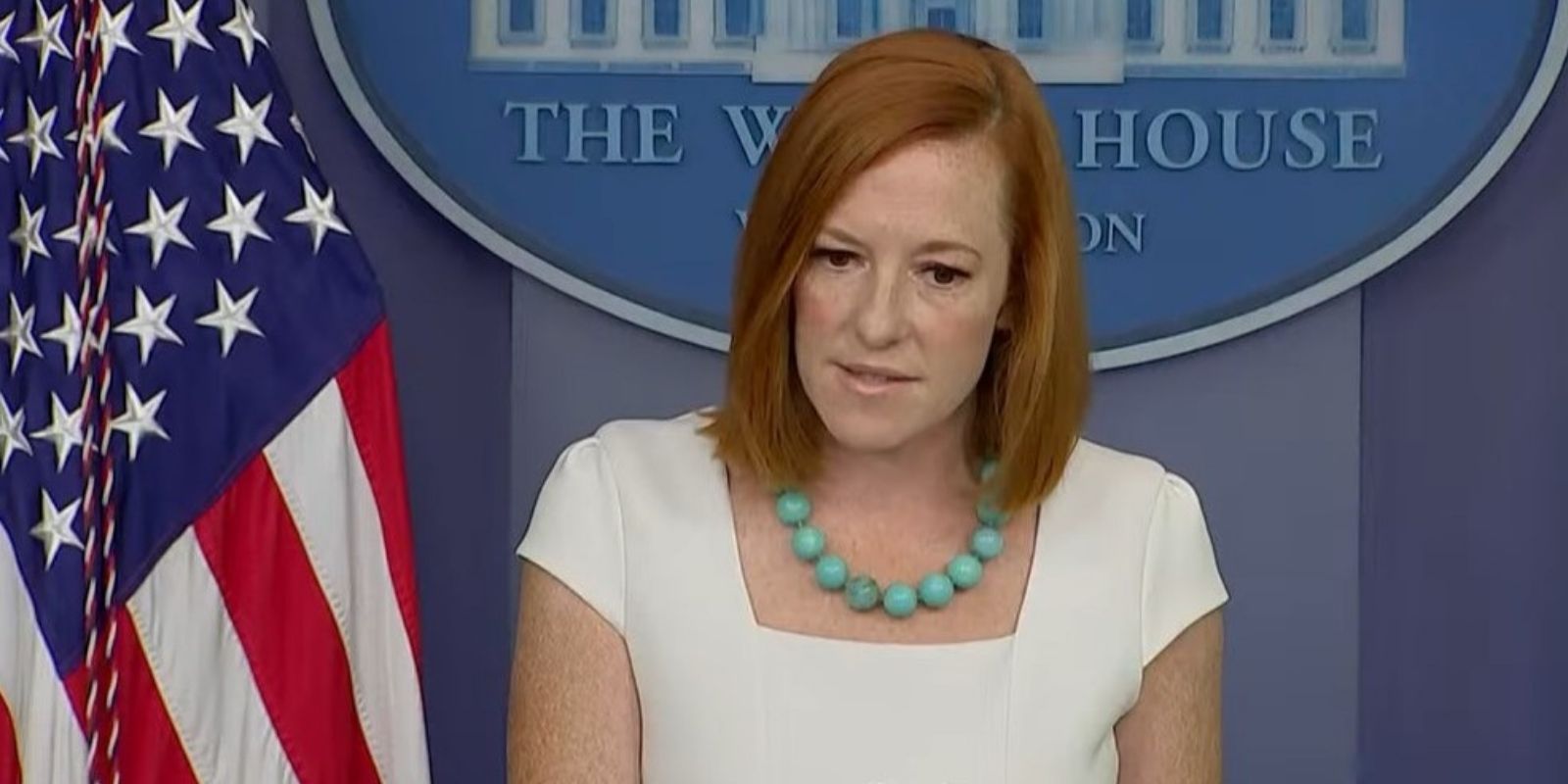 White House press secretary Jen Psaki deflected when Fox News reporter Peter Doocy pointed out that the Biden administration is failing to combat crime. This only days after a prime time shooting in a tony Washington, DC neighborhood.

Doocy noted that it's been more than one month since the Biden administration announced its "Comprehensive Strategy to Prevent and Respond to Gun Crime and Ensure Public Safety" on June 23, outlined by the White House fact sheet.

He noted that over the weekend, 73 gunfire victims were shot in Chicago across all but four of the city's 22 police districts. At least 11 of them were killed, including a 17-year-old boy, the Chicago Sun-Times reported Monday morning.

Biden's press release on the crime prevention plan in late June said that the president believes the surge in gun violence that has rocked local communities is "unacceptable." Doocy asked Psaki if the president thinks his strategy is working.

Psaki said that the rising crime rates across America, including Chicago, that have been gripping urban areas for 18 months or more are "unfortunately, not going to turn on a dime."

The Biden spokeswoman said that the White House is working with Chicago, one of the five cities that the administration's Department of Justice is targeting to address the selling of firearms that puts public safety at risk.

Psaki said that mayors and local elected officials have also benefited from the federal assistance and funding included in the American Rescue Plan. "What our hope is that we can work in partnership to bring crime down, save more people. In cities like Chicago, we know that gun violence is a big driver of that," Psaki said.