WATCH: Sec of State Blinken fails to say how many of 60,000 Afghans don't have SIV status

Secretary of of State Antony Blinken failed to answer Congress' question as to how many of the 60,000 Afghans brought to the United States do not have SIV status. 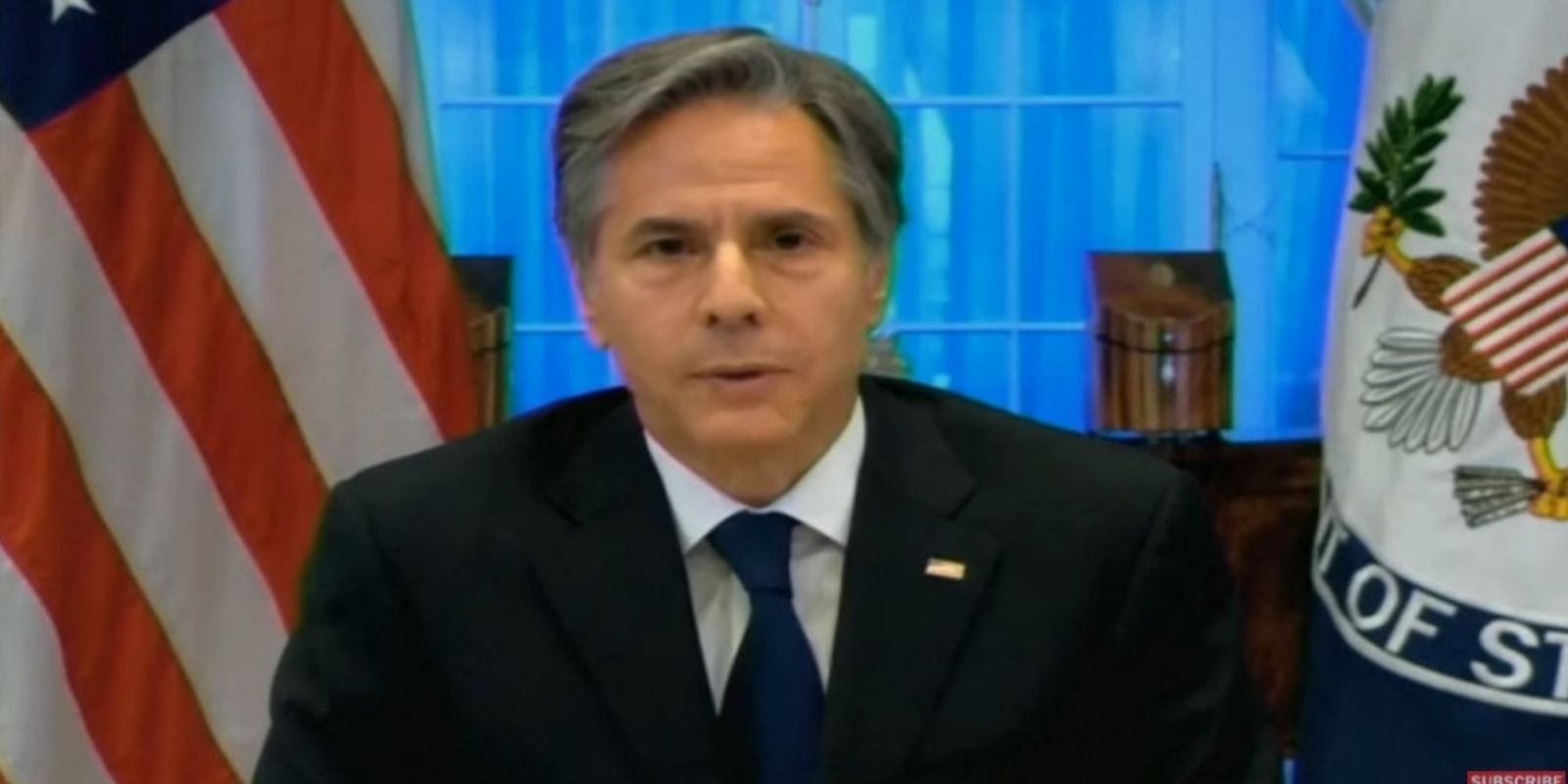 While appearing before the House Foreign Affairs Committee on Monday afternoon, Secretary of of State Antony Blinken failed to answer how many of the 60,000 Afghans brought to the United States do not have SIV status.

Blinken was grilled over the White House's handling of the evacuation from Taliban-controlled Afghanistan following the complete withdrawal of US troops. Blinken defended the Biden administration's actions, answering questions under oath for the first time since America's chaotic exit from Kabul.

"We're in the process of..." Blinken began to respond before Perry interjected. "How many did you bring?" Perry pressed Blinken for an exact number.

Blinken side stepped the question. "We will have, by the end of the month, we would have brought a total of approximately 60,000."

"That have not met the SIV process standards?" questioned Perry.

"Some of those would have been through the SIV process. All of them, regardless of SIV status,  will have gone through rigorous security checks, first at the transit..." Blinken replied to the GOP state leader.

Grilling the State Department head on the administration's vetting system, Perry added, "It'd be nice if it was done before we brought these people to the United States of America."

During his testimony, Blinken pointed a finger at Congress for the slow pace of getting SIV-status Afghans out of the country.

Perry also slammed Blinken for not appearing in front of Congress in person. When the Pennsylvania congressman was introduced, Perry asked: "Mr. Blinken, assuming it's not classified, can you tell us where you are today?"

"I'm at the State Department," he replied. "Oh, couldn't be bothered to come down here and see Congress," the GOP representative fired back at Blinken.

Blinken said, "My understanding is that the House is not in session..."

"I'm right here, Secretary. So is the chairman. So is the ranking member. We're here," Perry rebutted during his five minutes of recognition.

This later became a topic of conversation among legislators in the House, who wanted to make it known that the option was made for remote testimony to be given.