Hundreds of students in the Oakdale Joint Unified School District banded together and started protesting against their school mask mandates on Thursday. They wound up marching on the district headquarters demanding change. 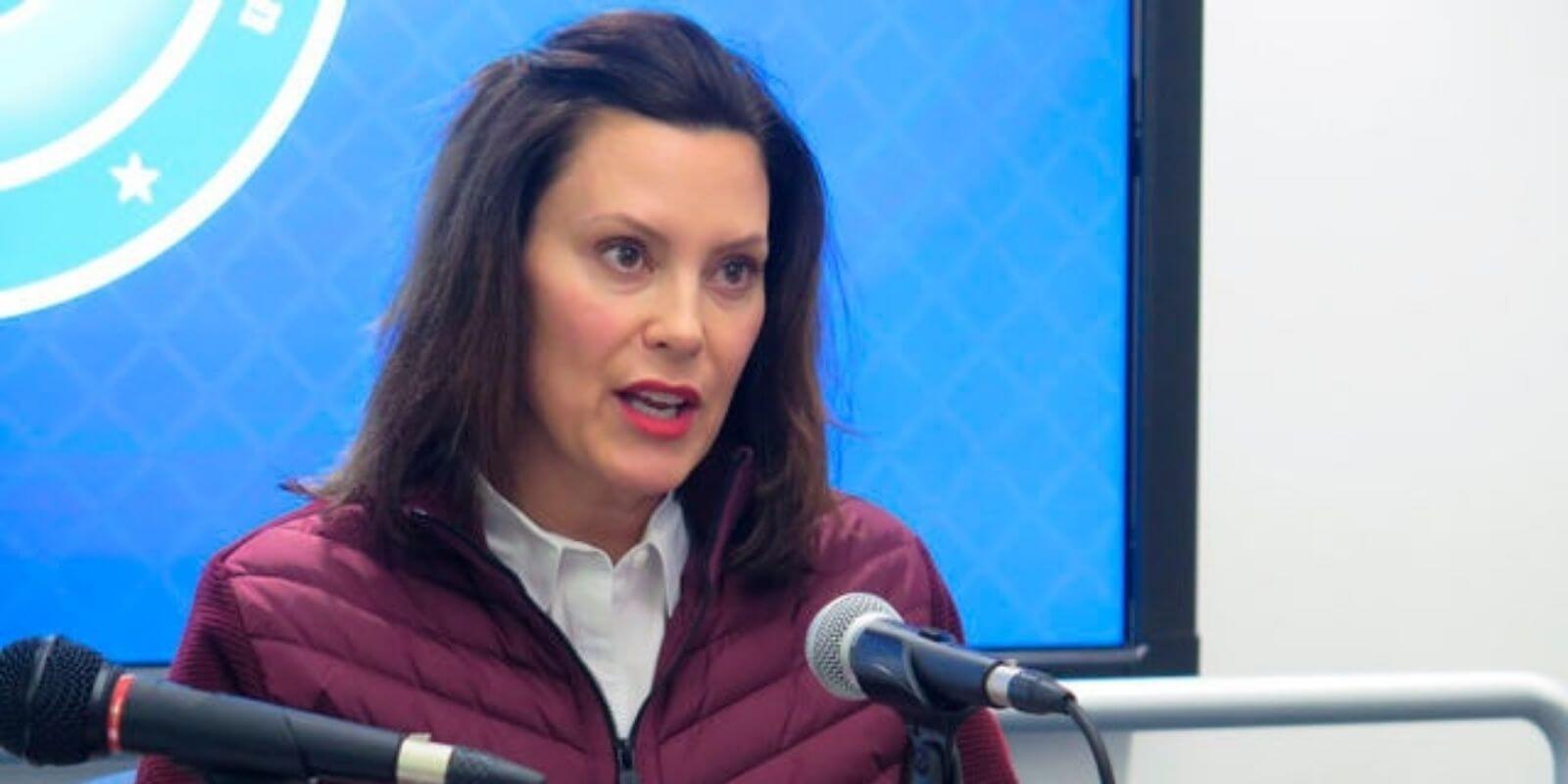 Hundreds of students in the Oakdale Joint Unified School District banded together and started protesting against their school mask mandates on Thursday. They wound up marching on the district headquarters demanding change.

Incredibly, school staff tried to barricade the students inside the school gym where they were all gathering. Perhaps even more incredibly, it appears that the thermostat was turned down, shutting the heat off in the gym in the middle of the coldest days of winter.

The same Twitter account reports: "Confirmed staff attempted to barricade the maskless high schoolers in the gym by putting tables in front of the exits. A staff member also was caught turning down the thermostat to 'freeze them out.' Here is one of the photos taken by a student."

It appears that someone called the police on the staff members, who showed up and forced them to turn the heat back on again:

"Getting reports that after hundreds protested against school mask mandates yesterday, today, @OakdaleJUSD barricaded any student not properly wearing a mask in the gym and refused to turn on the heat. Police were called for a wellness check and police turned on the heat."

The incident appears to have had the opposite of its intended effect. Instead of discouraging the students from going maskless, it spurred them on to further action. They decided to march on the district headquarters and demand action.