WATCH: Trudeau says Poilievre is one of 'many Canadians who lost their jobs during the pandemic'

The exchange came about after Poilievre pressed Trudeau on the matter of a budgets and money spent versus results. 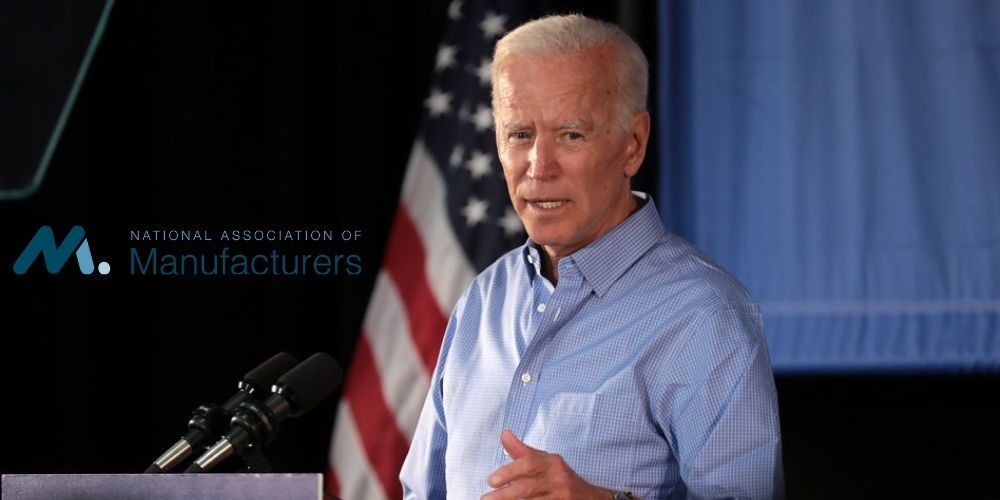 Prime Minister Justin Trudeau and Shadow Minister for Jobs and Industry Pierre Poilievre exchanged words during Question Period on Wednesday, with Trudeau implying that the Carleton MP had lost his job when he was shuffled from the position of shadow finance minister.

The exchange came about after Poilievre pressed Trudeau on the matter of a budgets and money spent versus results.

When Trudeau responded with a pre-written talking point about having Canadians' backs, Poilievre responded: "Is he really going to expect us to believe that when I ask him about having the worst vaccination rate, worst jobless rates, and among the highest misery rate during COVID, the best he can do is stand up and read some talking points written for him by his bureaucrats?"

"I can understand the frustration of the member opposite, being amongst the many Canadians who lost their jobs during this pandemic," said Trudeau.

According to the anonymous source, Poilievre's shuffling was not to be considered a demotion, and instead is a part of an effort by the Erin O'Toole Conservatives to press the Trudeau Liberals on their jobs and economic approach during the pandemic.